The attack, which took place on February 12, targeted a camp of the Malian Armed Forces in the town of Boni in Mali’s southern-central region.

JNIM fighters were able to storm the camp during the attack. According to the group, 15 Malian service members were killed in the clashes. These claims are yet to be verified.

In the course of the attack, JNIM terrorists set 5 trucks left behind by Malian troops on fire. The terrorists also captured a pick-up truck and a South African-made Casspir Mine-Resistant, Ambush Protected Vehicle. 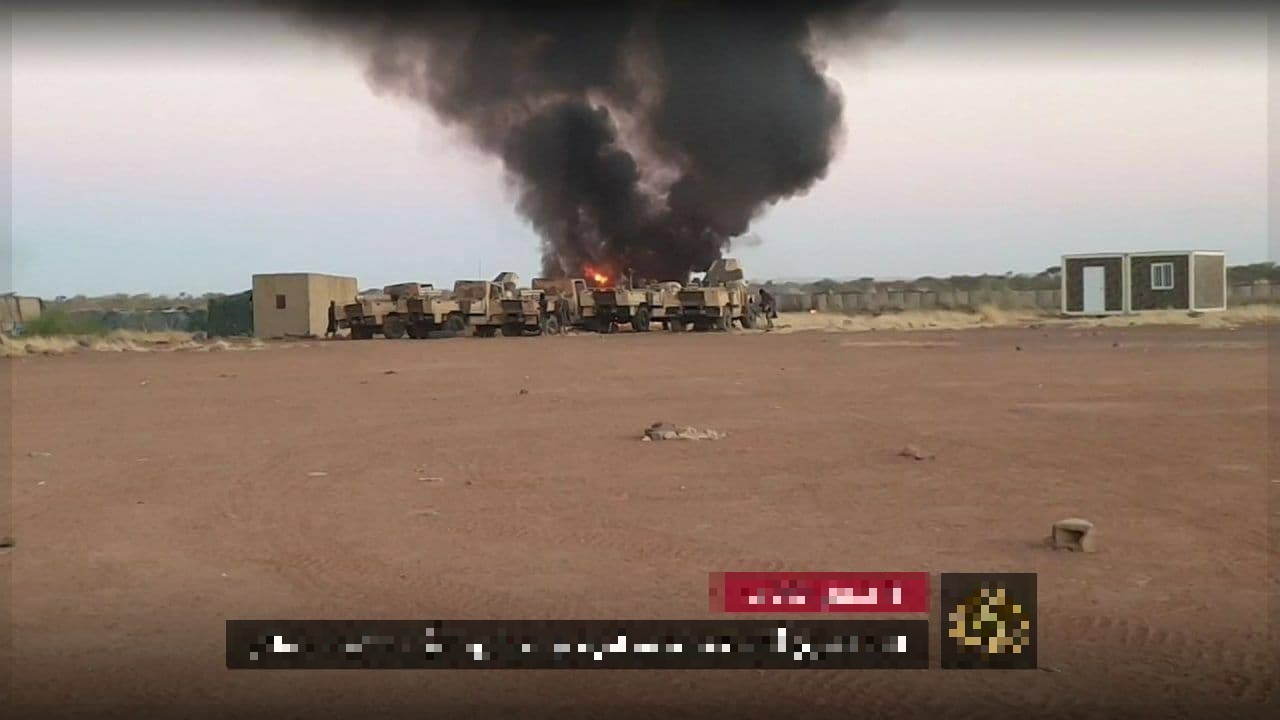 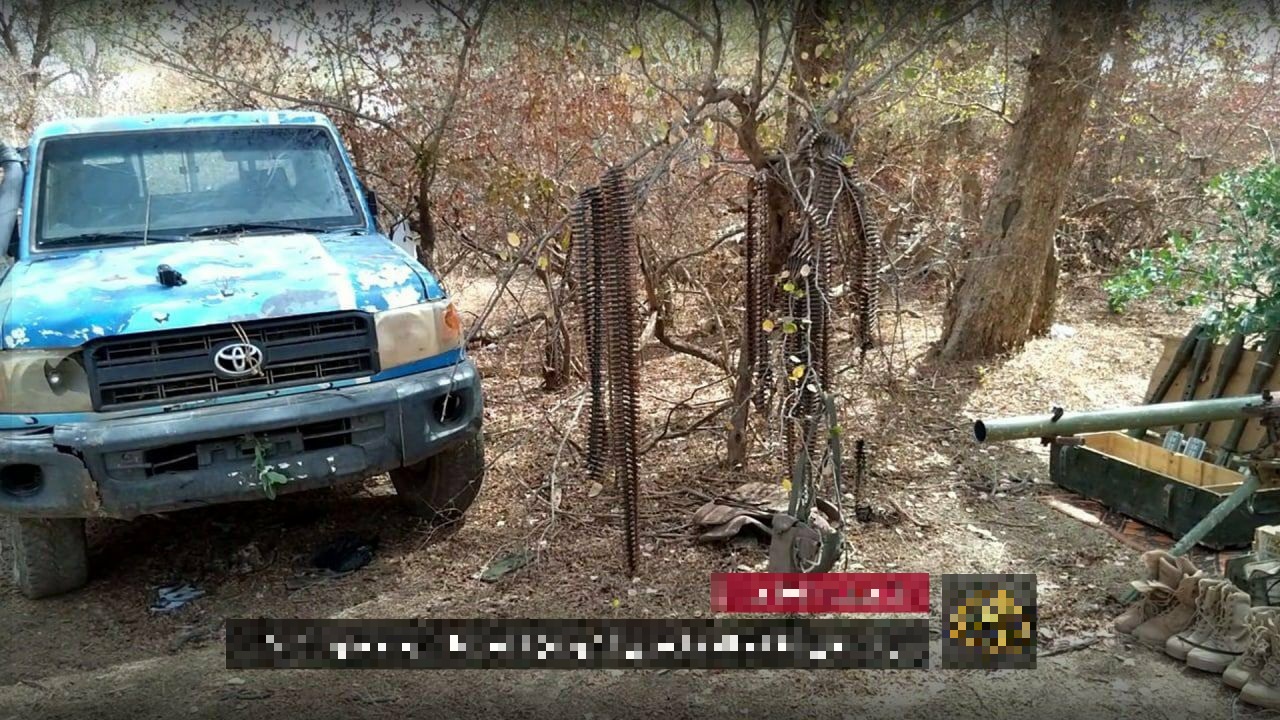 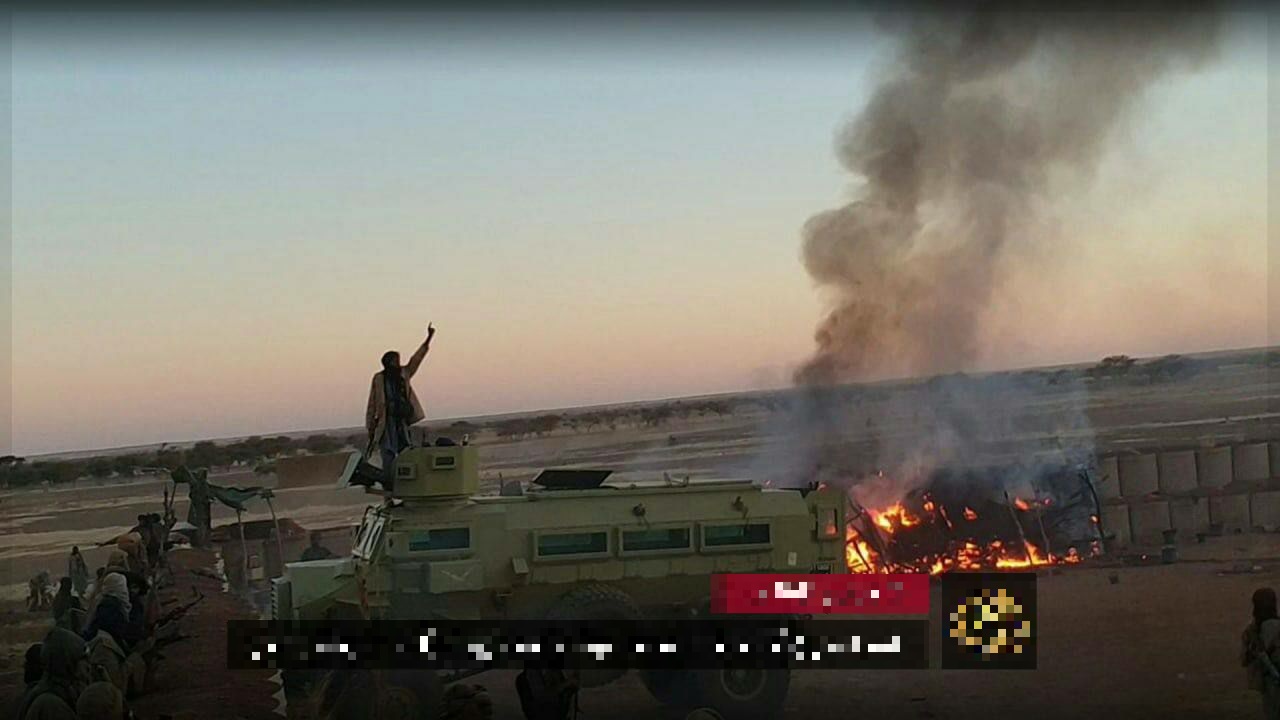 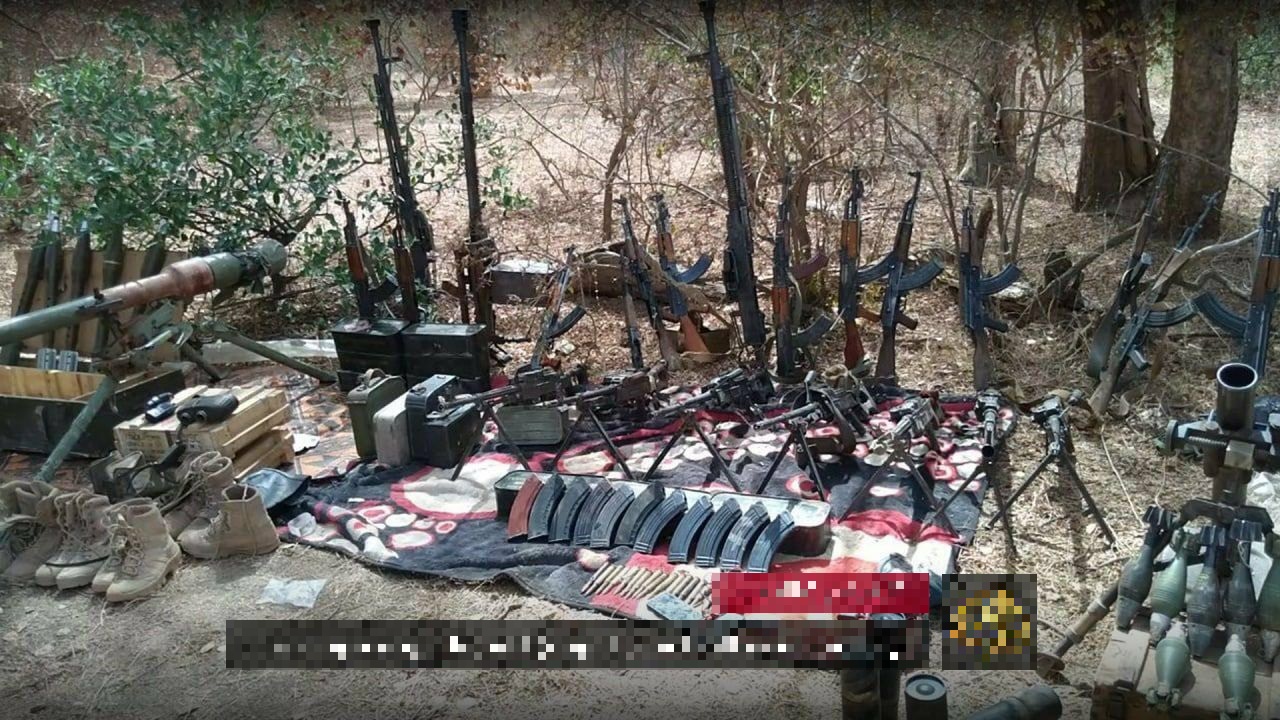 JNIM was formed in 2017 after the merger of Ansar Dine, the Macina Liberation Front, al-Mourabitoun and the Saharan branch of al-Qaeda in the Islamic Maghreb. The group operates in northwestern and central Mali and has a pocket in the country’s northeastern region.

France intervened in Mali in 2013 to support local government forces in their fight against al-Qaeda and ISIS factions in the country. Nevertheless, very little has been achieved, so far.

Now where the fuck is Mali?