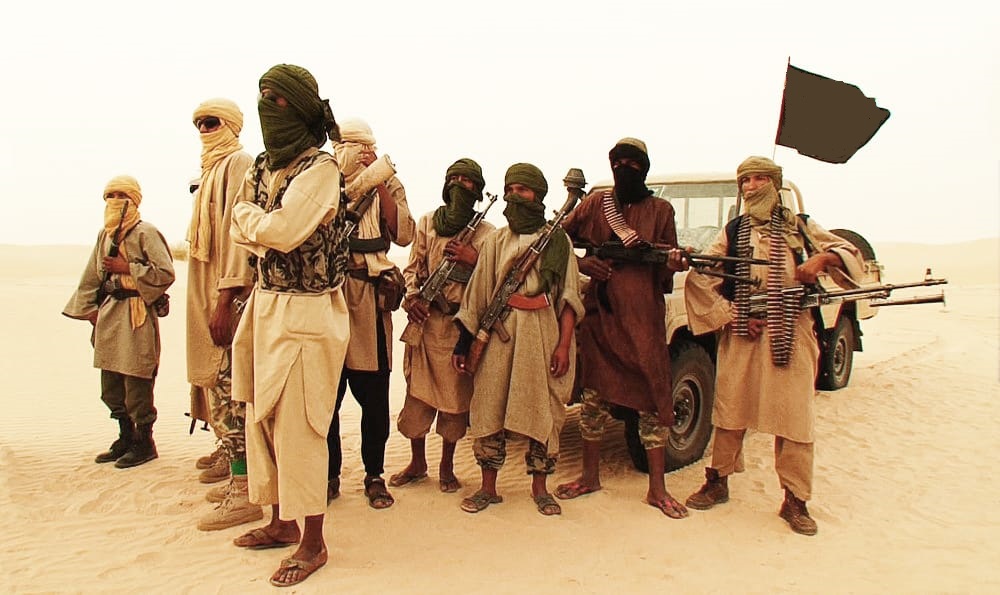 Nusrat al-Islam (officially known as Jama’a Nusrat ul-Islam wa al-Muslimin’ (JNIM) that is an Al-Qaeda’s branch in Sahel has released a statement denying its involvement in the massacre in northern Burkina Faso.

On June 4th, at least 160 civilians, including “volunteer anti-terrorism fighters” were killed in the bloodiest string of Islamist attacks in Burkina Faso since 2015.

Amid the media reports on the appalling massacre, the JNIM organization has announced “its complete absolvement … and fully denied its involvement.”

The group’s statement stressed out that “these heinous acts” were not  a part of the methodology of Muslims in jihad.

The JNIM has been active in northern Burkina Faso since 2017. The group was formed by the merger of Ansar Dine, the Macina Liberation Front, Al-Mourabitoun and the Saharan branch of al-Qaeda in the Islamic Maghreb.

It is also present in Mali, Algeria, Niger, Libya, Mauritania, Tunisia and Chad.

No other organization has claimed responsibility for the attack on June 4 yet. The main suspect operating in the region is the Islamic State group in the Greater Sahara.

This is probability one of the groups France used to overthrow Laurent Gbagbo (Ivory Coast) now getting their promised rewarde by the jew maggots. Gbagbo is still in prison at the Hague, I think they let his wife out, its all to do who owns and works on the Cote d’Ivoire plantations. Gbagbo had it won then the French sent in a mercenary force of Bukino Faso Muslims, sheltered by French air and helicopter support.

Muslim insurgents chsnged Ivory Coast’s history from 1997 to 2011 in just 2 months all profits from plantations now go back to France indirectly, mission accomplished.