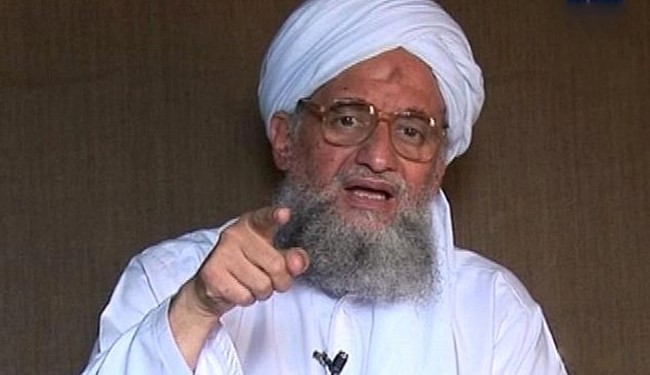 Ayman al-Zawahiri released a voice message strongly criticizing Syrian militant groups for attempts to distance themselves from the name of al-Qaeda.

In this message entitled “We will fight you so that there will be no Fitnah (sedition), God willing”, Al-Zawahiri even had to reiterate the religious nature of the allegiance to al-Qaeda leaders.

Al-Zawahiri’s message came amid rumors that he was unable to control and manage various al-Qaeda branches.

Sbelieve that Osama bin Laden’s son’s son, Hamza bin Laden, could be a serious competitor to Al-Zawahiri. Some supporters of the terrorist group believe that Hamza will be able to restore Al-Qaeda’s previous prestige.

In particular, Hamza has recently called on militant groups in Syria to unite against their enemies and to avoid disagreements.