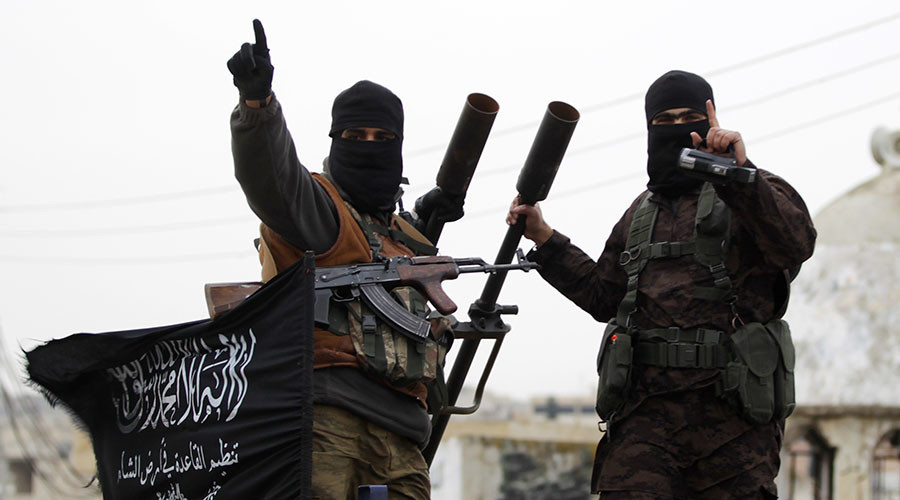 Scores of militants have also arrived from Turkey in the outskirts of the city in order to participate in the clashes there.

“Several trucks carrying self-made ammunition, armed with chlorine-based toxic agents, have arrived from the Idlib province to the northern outskirts of the city of Aleppo controlled by al-Nusra Front terrorists,” the MoD’s daily bulletin reads.

On May 12, the violence escalated in the Aleppo province as the ceasefire expired.