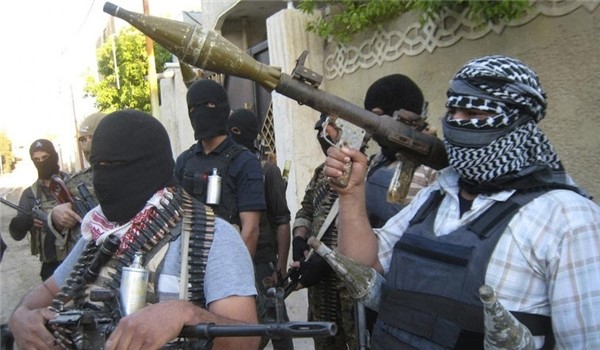 According to the Russian Ministry of Defense, Al-Nusra Front has gathered a force of some 6,000 fighters, preparing for a major offensive in Syria’s Aleppo province.

Despite the military efforts of the pro-government forces, the city of Aleppo remains a hot spot of Al-Nusra activities.

It’s expected that Al Nusra militants will make attempt to block the loyalist forces in the city with a strike from the east, while in the north they seek to cut off access to the city of Nubl.