Al Nusra, Harakat Nour al-Din al-Zenki, the Free Syrian Army and other militant groups have been continuing to make attempts to break the siege from the militant-controlled areas of Aleppo city. However, according to pro-government sources, all their advances have failed and the joint militant forces have lost at least 2 battle tanks, 3 fighting vehicles and some 20 fighters.

In turn, the footage released by militants depicts the joint advance of Al Nusra and the US-backed group Harakat Nour al-Din al-Zenki on the pro-government forces’ positions in the Mallah Farms. Militants say that they’ve gained a patrial success and seized some equipment from the Syrian army.

We remember, heavy clashes are ongoing in the area of Castello Road and Mallah Farms since July 7 when the Syrian Army’s Tiger Forces cut off the militants supply route to Aleppo city. Should have done this operation months ago. Better late than never I guess. 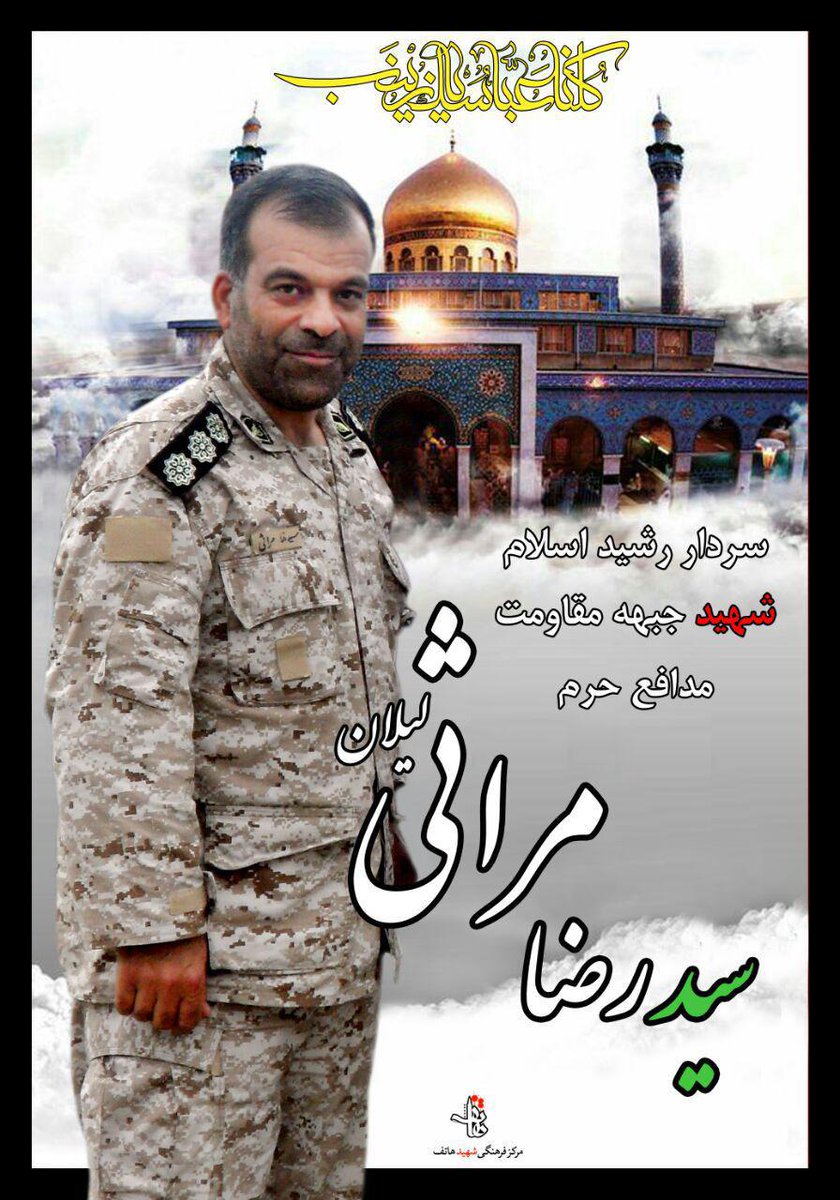 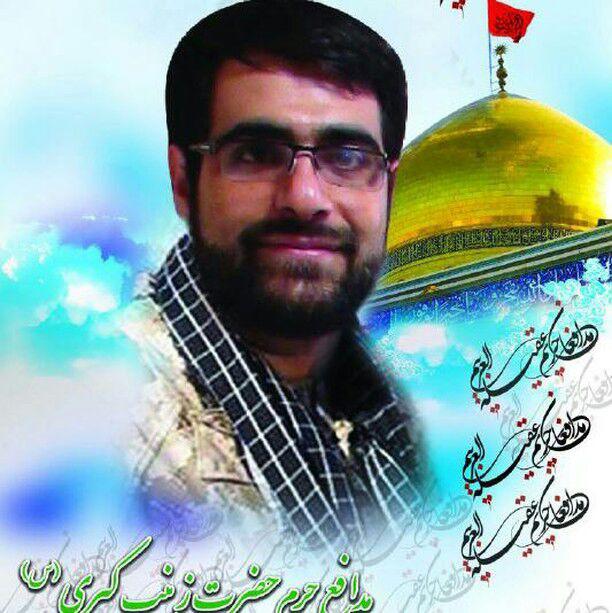