Intense fighting between Jabhat Fateh al-Sham and various terrorist groups continues in the Syrian provinces of Idlib and Aleppo. 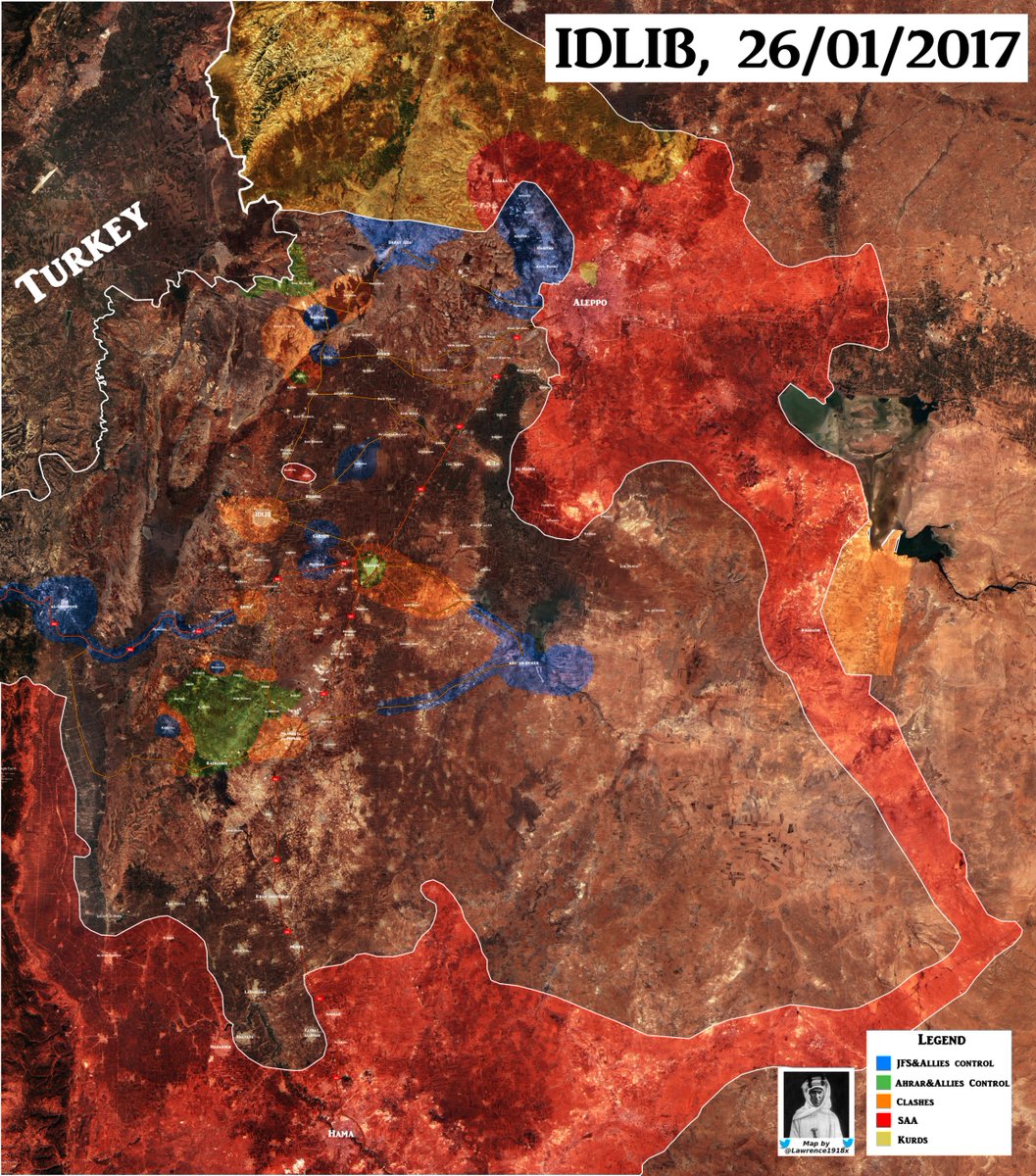 Jabhat Fateh al-Sham (previously known as the al-Nusra Front) continues its intense fighting against various terrorist groups in Syria. According to the last reports, al-Nusra terrorists have launched a series of attacks on the Idlib’s Central Jail, located in the western part of the city.

Currently, Jabhat Fateh al-Sham is surrounding positions of Faylaq al-Sham and Jabha al-Shamiya (also known as the Levant Front) terrorists, stationed in northern Aleppo, trying to take control over the town of Hayyan.

After the intensification of clashes between terrorists of the Jabhat Fateh al-Sham group and other militants, several terrorist groups, including the Army of Mujahideen, Suqour al-Sham, Jaysh al-Islam (in Idlib), Jabhat al-Shamiyah (in western Aleppo) and Istaqam Kama Amart, announced their unification with the Ahrar al-Sham terrorist group.

In addition, a top commander of the Army of Mujahideen was detained by al-Nusra terrorists in the coastal areas, Yahya Barimo. Jabhat Fateh al-Sham also managed seize weapons and ammunition of the rival group.

Earlier, Mohammad Abu Bakr, the commander of the Army of Mujahideen announced on his twitter page that the group will be dissolved. However, his deputy denied this statement and said that though the group’s bases are collapsing, it will continue to be presented in social networks.

I thought they already took the Idlib central jail 2-3 days ago. There where video from it as well.