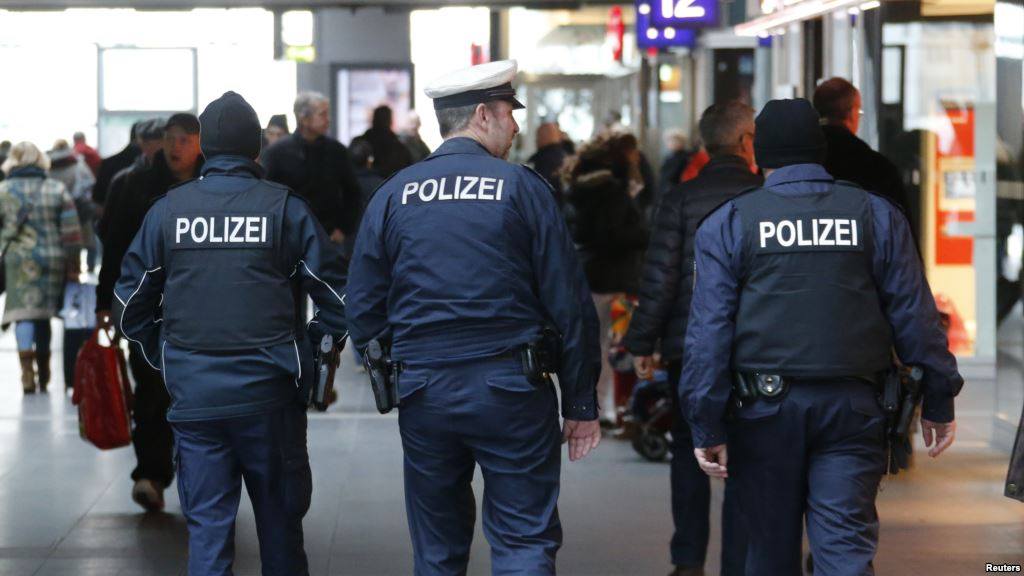 Moments ago, an Al-Masdar reporter who was set to fly to the Middle East was detained by German police and heavily interrogated during the process. However, he has since been released.

Remarkably, he was detained for more than two hours while the German police attempted to frame him for various criminal charges.