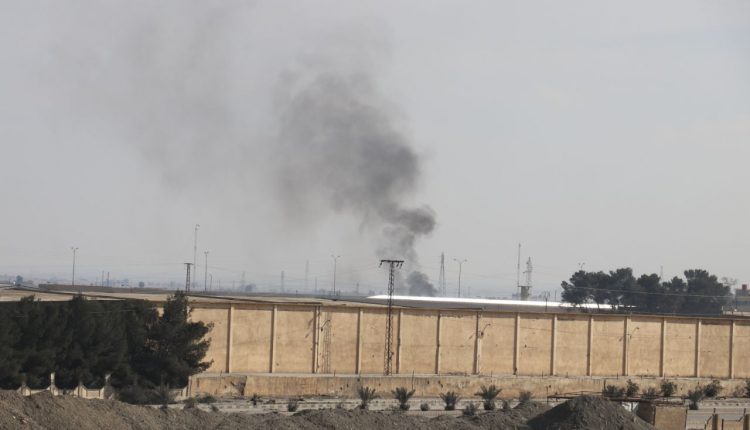 On January 30, Syrian Democratic Forces (SDF) announced that ISIS attack on Geweran prison in the northeastern city of al-Hasakah, which began ten days ago, had ended with their fighters in complete control of the facility.

“We announce the end of the combing operation in al-Sina’a prison in the district of Geweran in al-Hasakah with the end of the last pockets in which ISIS mercenaries were holding up in the northern dormitories,” the US-backed group Press Center said in a brief statement, noting that more details on the battle will be released later.

This was the second time the SDF announced that ISIS attack on Geweran prison was over. On January 26, the group made a similar announcement. Yet, clashes went on.

However, this time the London-based Syrian Observatory for Human Rights (SOHR) confirmed that the prison is now under the full control of the SDF. The last group of ISIS terrorists who were holding up at the prison surrounded on January 29.

More than 1,600 of around 4,000 terrorists, who were detained at Geweran prison, have been recaptured by the SDF since the January 20 attack. The fate of rest remains unclear. According to recent reports, around 200 terrorists fled the prison under a secret deal with the SDF.

According to the most recent update by the SOHR, the battle of Geweran prison claimed the lives of 268 terrorists of ISIS, seven civilians and 98 personnel of the SDF and its security forces.

ISIS attack on the prison was a large blow to both the SDF and the US-led coalition who don’t appear to be in control of the situation in northeastern Syria.

They should’ve executed the terrorists and this wouldn’t have happened.