An airstrike, carried out by the US Air Force in Nangarhar province near the border with Pakistan, killed 13 civilians and wounded 14 others. 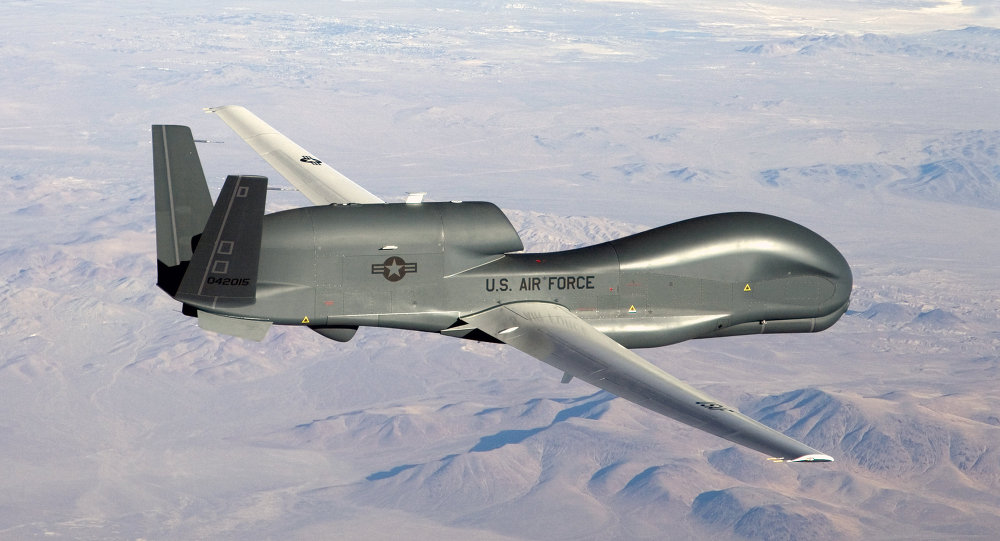 At least 13 civilians were killed and 14 others were wounded by an airstrike of US unmanned aircraft in eastern Afghanistan.

As the Pajhwok Afghan news agency reported, citing a source in the country’s security services, the incident took place in Nangarhar province near the border with Pakistan around 8 am local time on Tuesday.

The combat drone hit a private house in the district of Achin. The house belonged to an officer of the Health Department, who has recently returned from the Hajj, an annual Islamic pilgrimage to Mecca. At the time of the airstrike the official had visitors.

An official representative of the Resolute Support mission under the NATO command, US Brigadier General Charles Cleveland confirmed the fact of carrying out an “anti-terrorist airstrike in Achin district of the province.” He also stressed that the US are conducting an investigation in connection with the data on civilian casualties.

27 wounded and/or dead , and they do not even know if the targeted “visitor” was killed. Civilian casualties in Aleppo look mild compared to this ratio .