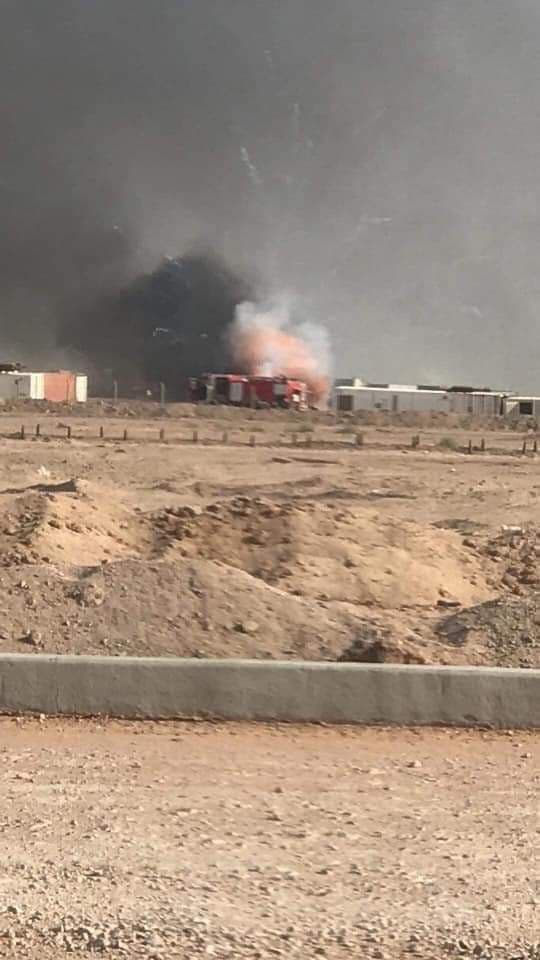 On July 26, an explosion destroyed a warehouse of Iraq’s Popular Mobilization Forces (PMF) in Najaf Governorate in southern Iraq.

Smoke was seen rising at the scene.

Later, on July 26, Iraqi Security Media Cell acknowledged that the explosion was the result of “the combination of careless storage of munitions and the high temperature,” adding that no aircraft were detected by Iraqi air defense systems during the incident.

However, according to Imam Ali Combat Division reports, unknown airstrikes were behind the explosion.

U.S. and Israeli forces were blamed for attack by sources close to PMF.

Footage from the area was provided to support the claims. 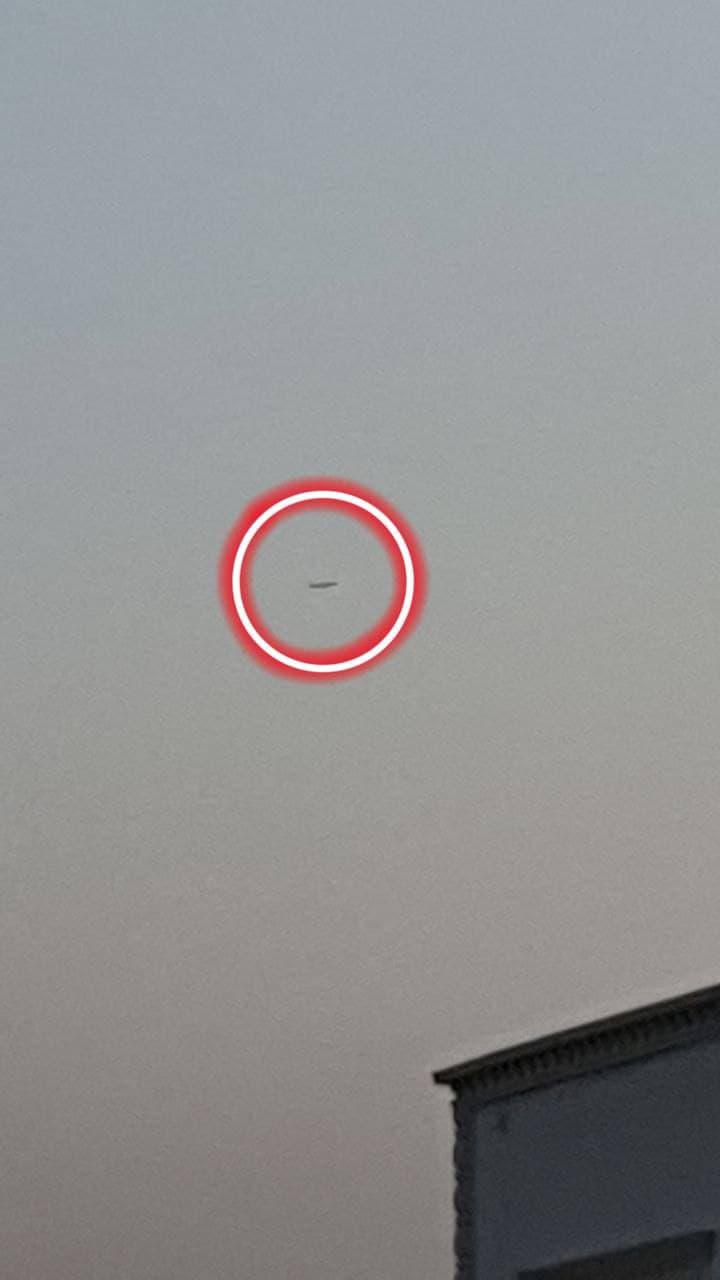 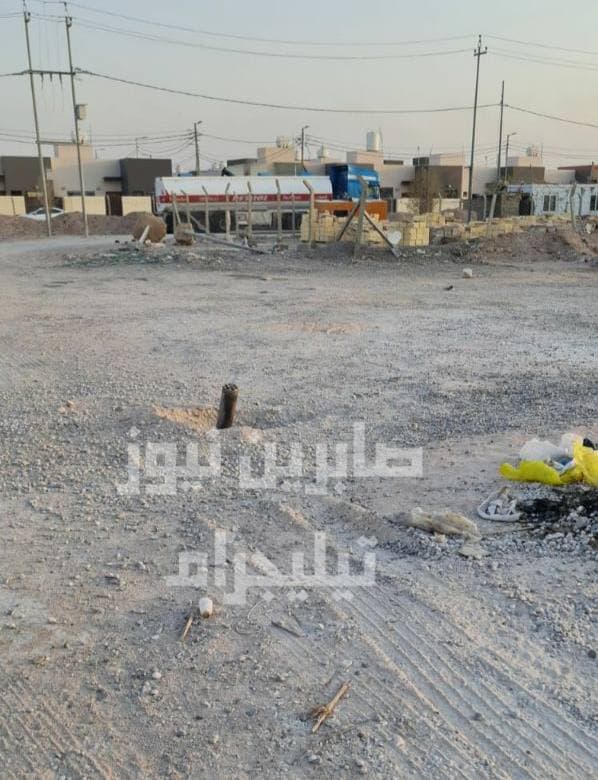 In response to all the allegations, spokesman for U.S.-led coalition denied any U.S. strikes in Syria or Iraq in the last days.

.@CJTFOIR has not conducted air strikes in Syria or Iraq today or yesterday. The U.S./Coalition has the inherent right to self-defense. Force protection remains the highest priority of the @Coalition.

The Israeli military is yet to comment on the issue.

The explosion took place amid the ongoing escalation between pro-Iranian militants and U.S.-led international coalition. The last attack on a base hosting U.S. troops in Iraqi Kurdistan region took place on July 23. (LINK, LINK)