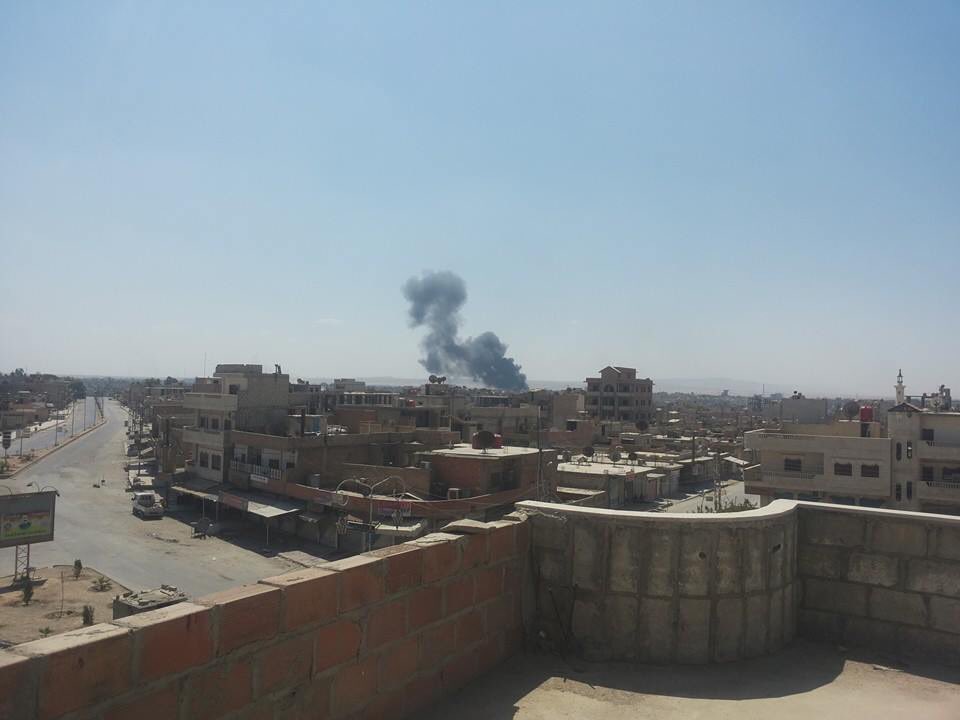 An alleged photo of the air strike site @DrPartizan_

Pro-Kurdish sources reported on August 18 that an air strike has hit a HQ of the so-called “Northern Syria Federation” proclaimed by the Syrian Kurdish Democratic Union Party (PYD) in the city of Al-Hasakah in northern Syria. Four people were reportedly killed and dozens wounded. The information about some “Syrian warplanes” targeting the city was released by Barzan Sadiq, Head of Output at the Kurdistan24 Channel.

The report came amid ongoing clashes between the Kurdish police (Asayish) linked with the PYD and the National Defense Forces (NDF) loyal to the Syrian government. Sides use small arms and RPG rounds.

If this is confirmed, it will indicate a major escalation between the forces loyal to the Kurdish PYD and the Syrian government forces. This could also impact the developments in Aleppo city. On the other hand, these reports can be a PR move by pro-US forces in order to blame the Syrian government.

Residents of Al-Hasakah are reportedly fleing the city due to heavy clashes there: 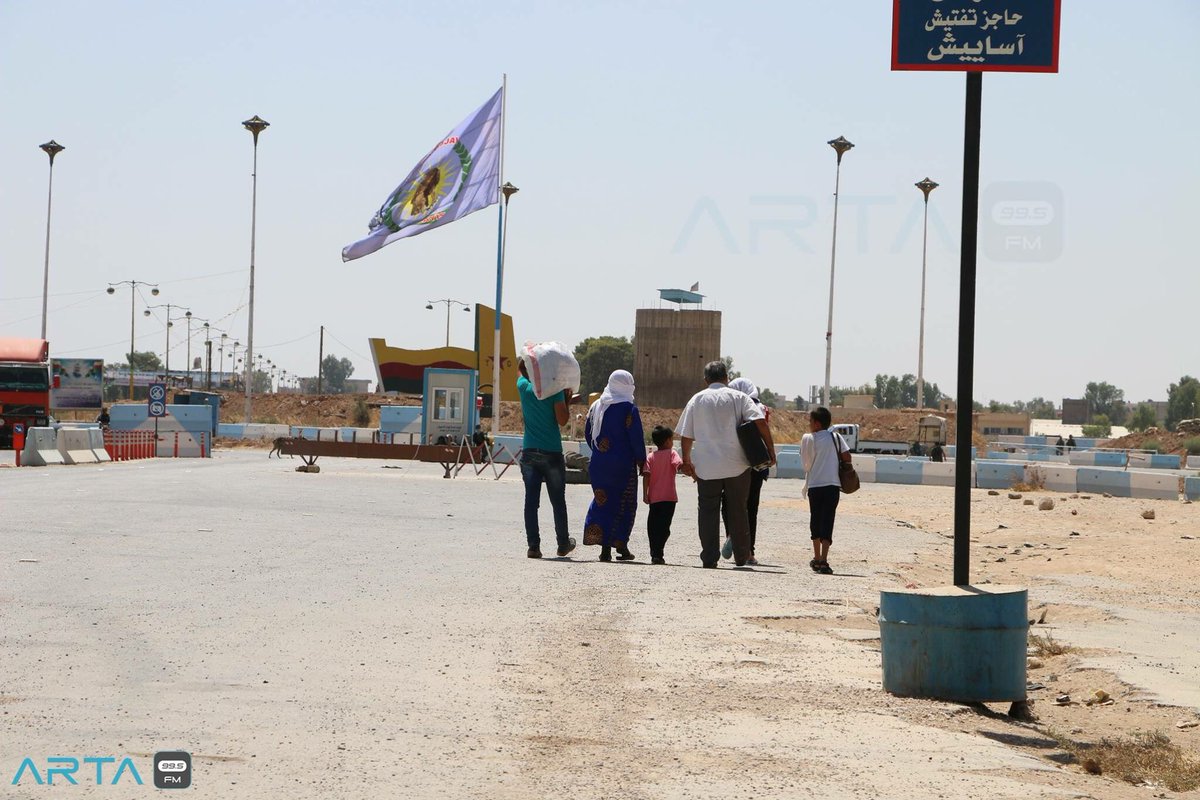 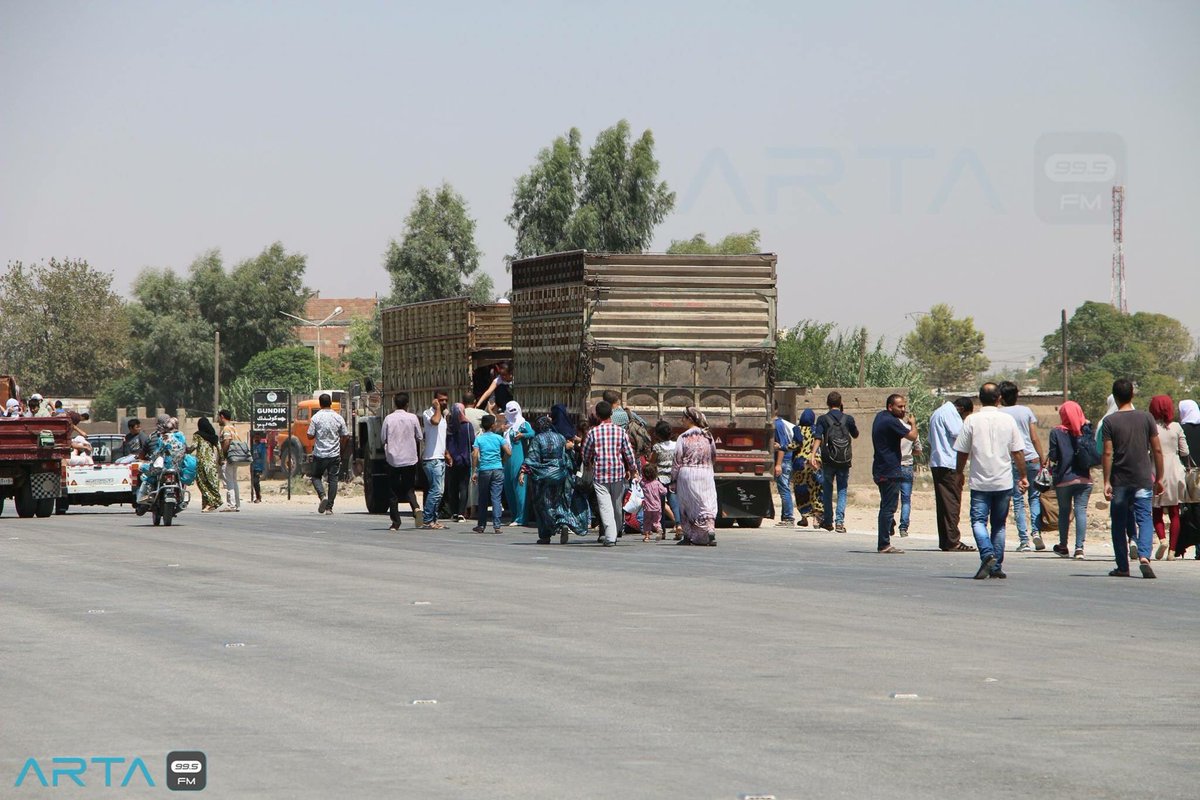 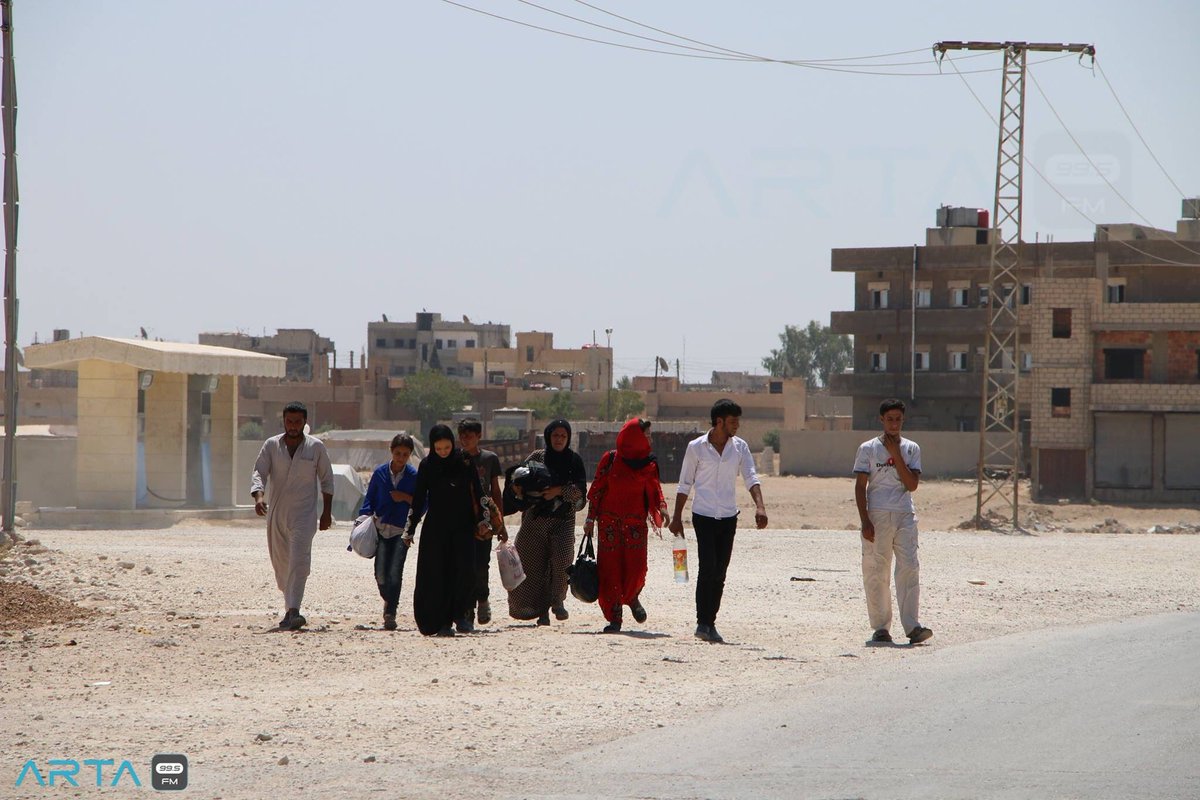 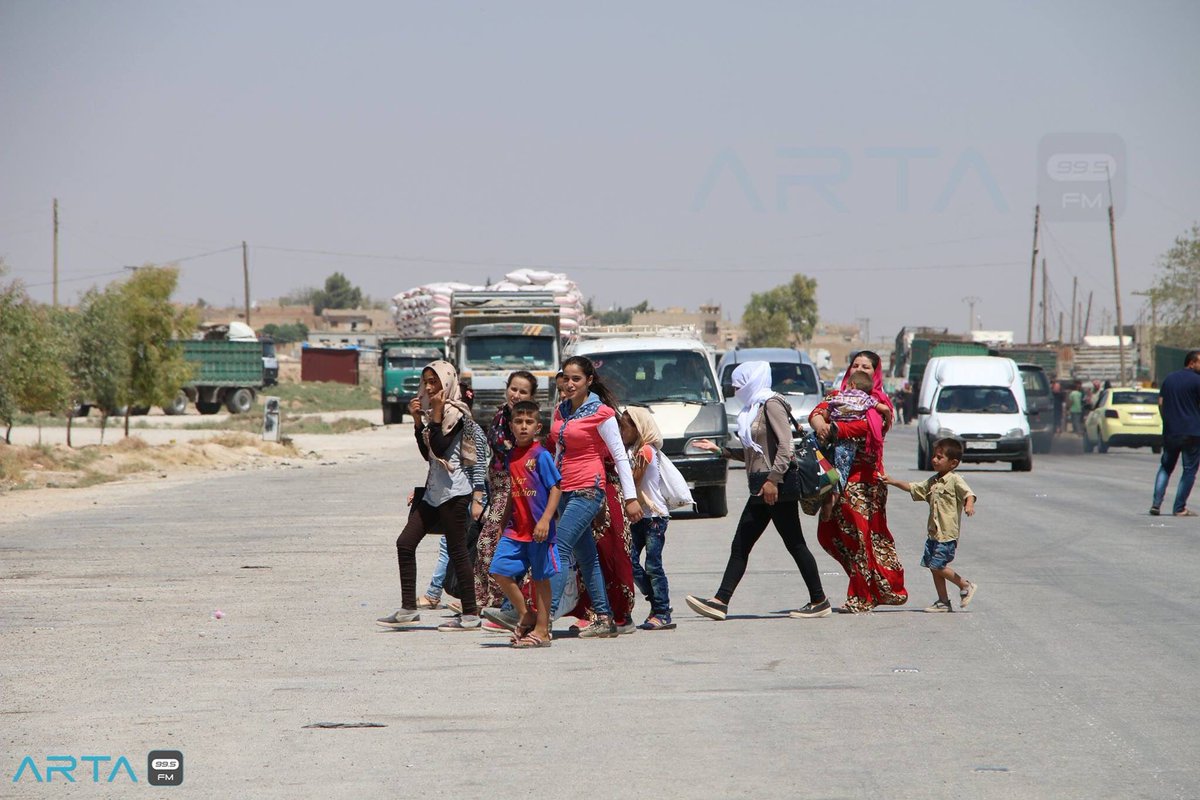 A pro-opposeition map of the situation in Al-Hasakah:

Big mistake by SAA, they are sorrounded by Kurds everywhere. This airstrike will make kurds angry and attack back.

Keep it Real
Reply to  Akar

if you pick up arms against the goverment you are a terrorist and russia will assist the selected president, And have in mind, what does Turkey Syria, Irak and Iran have in common. The all dont want a kurdish state. ready to fight them all?

Akar
Reply to  Keep it Real

I told you 25days ago the kurds will hit back, now they controll most of hasakah. It does not look like they lose much. The airstrike of SAA was stupid idea.

Keep it Real
Reply to  Akar

No, they were just busy in Aleppo! When they are done there they will give you a chance to surrender if not you saw the russian fighters and bombers in action. Its up to them. the Kurde where foolish enough to trust uncle sam. every body was betrayed by them everybod< The kurds believed in them. Idiots.

Akar
Reply to  Keep it Real

Okey im not kurdish so I dont need to surrender, but I get your point about trusting america, i don’t think kurds have a choice cus nobody is their ally since they want to splitt.

the kurds can win a battle, but lose the war. stupid nation. and not better than nazi germany. in deramed rojava they are <50% of population. they drem about lebensraum like hitler, plan ethnic cleanings. in horizon of decade the lose everything.

currently Kurds have Turkey at the north, and SAA and Russians at the south. There is no much space for angry back attack, while Turkey and Russia are partners, while both of them doesnt want to give the authonomy to the Kurds. The US support doesnt seem so much at this moment, and the Kurds are valuable only to US