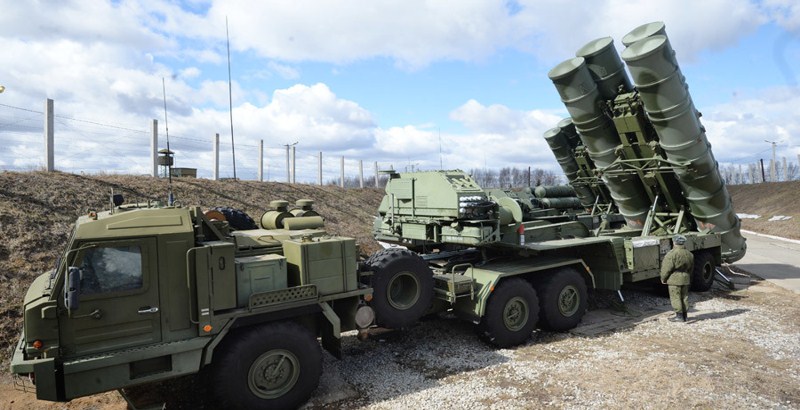 On Friday, the Russia’s Ministry of Defense said that Russian air defenses deployed in Syria will respond to any possible threat to aircraft on combat missions. The Ministry also urged the Turkish Air Force to follow bilateral rules of flight safety agreed between Russia and the US.

The Russian Ministry of Defense also said that Turkey refused to comply with a US-Russia flight safety agreement before the downing of the Russian Su-24M bomber in November 2015. The Deputy Defense Minister said that the Turkish side has systematically violated the Open Skies Treaty citing a recent incident in which Turkey denied a Russian observation flight.

“Since February 2013, the Turks have denied observation flights over Patriot air defense sites in southern Turkey. In 2014, Turkish authorities said it was impossible to ensure flight safety in areas where intensive anti-terror combat sorties are flown,” Anatoly Antonov Said. He also stressed that it was not the first time Ankara breached its international obligations.

Russia deployed a unit of its cutting-edge S-400 air defense systems to Khmeimim airbase in Syria after a Russian Su-45M bomber jet was shot down by Turkish Air Force in Syrian territory in November last year. Deployed S-400s are designed to ensure air defense using long- and medium-range missiles that can hit aerial targets, including tactical and strategic aircraft as well as ballistic and cruise missiles, at ranges of up to 400 kilometers. It is also reported that the Russian Navy also maintains a maritime task force off the Syrian coast, including the Vice-Admiral Kulakov missile guided destroyer, to provide air defense and naval support from the sea using Fort anti-aircraft missiles.