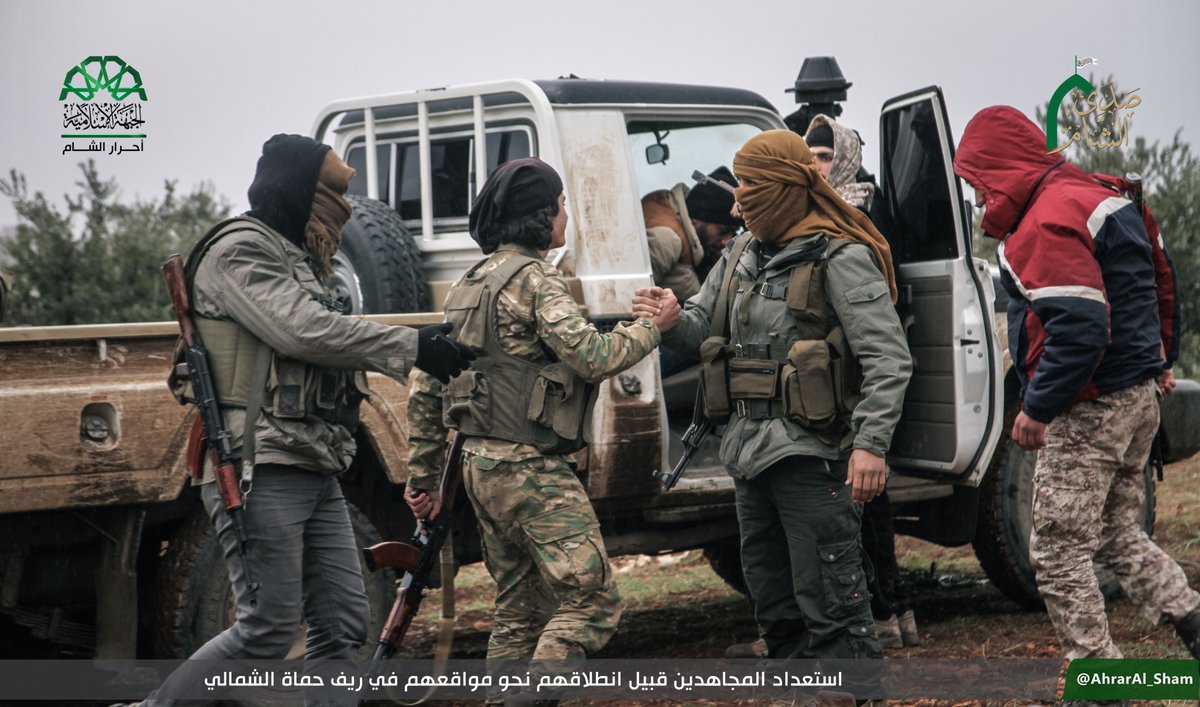 The Ahrar al-Sham militant group announced that it had joined Hayat Tahrir al-Sham (formerly Jabhat al-Nusra, the Syrian branch of al-Qaeda) and its allies in their military effort aimed on capturing the Syrian government-controlled city of Hama.

#AhrarAlSham
The beginning of an attack,within the ‘Echo Of Al-Sham’ military operation,against Assad’s militias in the countryside of #Hama

#AhrarAlSham#Video
The beginning of ‘Echo of Al-Sham’ military operations in the northwest countryside of #Hama pic.twitter.com/c5UBhK8k9l

Ahrar al-Sham is the most powerful “opposition” group which is involved in the Turkish Euphrates Shield Operation in northern Syria.

This is another confirmation of Ankara’s changed attitude towards the Syrian conflcit. Experts beleive that the Erdogan government has resumed its efforts to overthrow the Assad government and to set up a puppet regime in Syria. (more here) 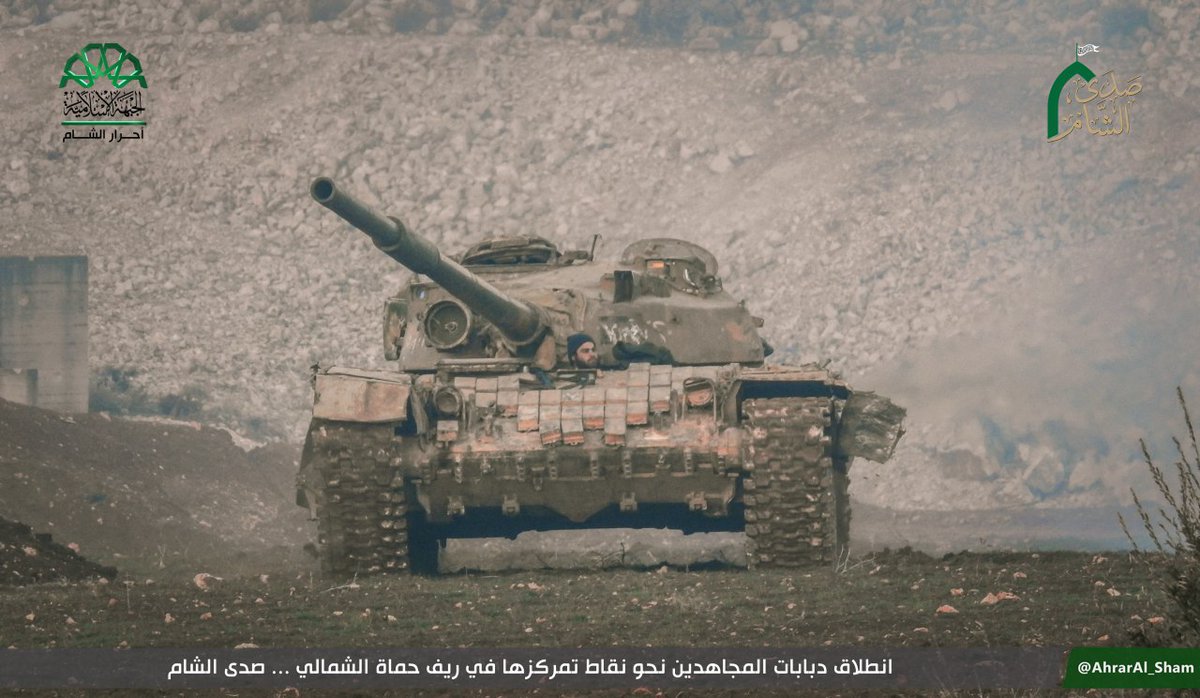 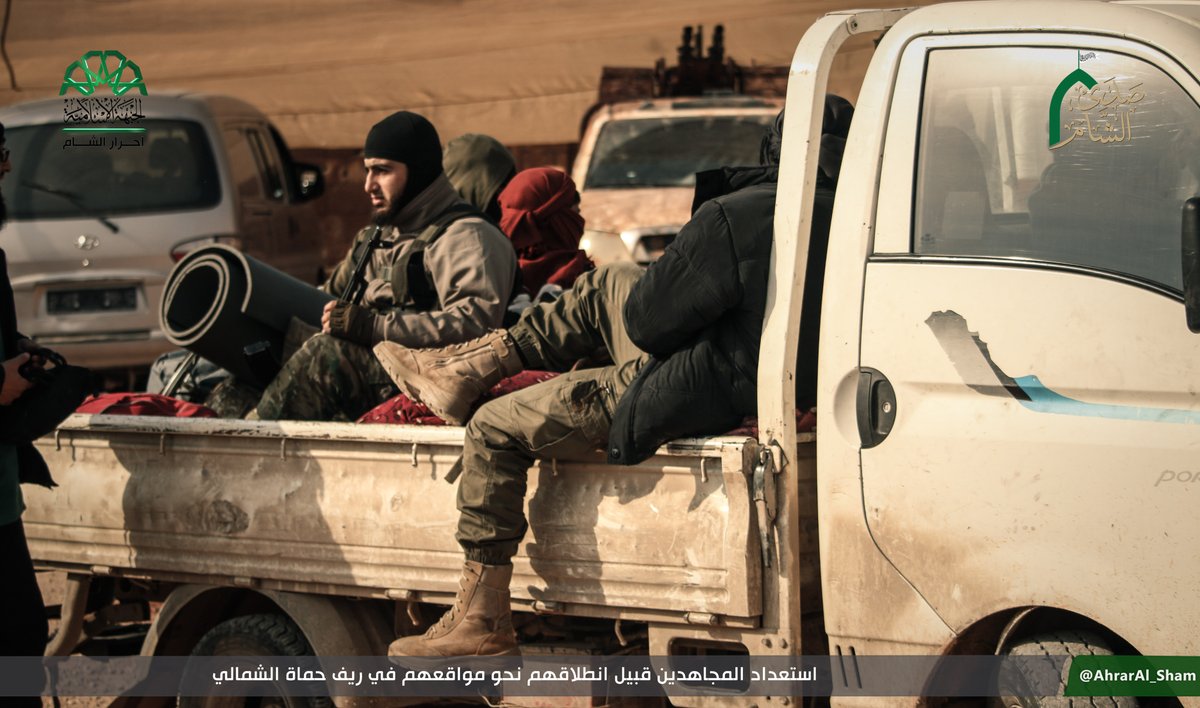 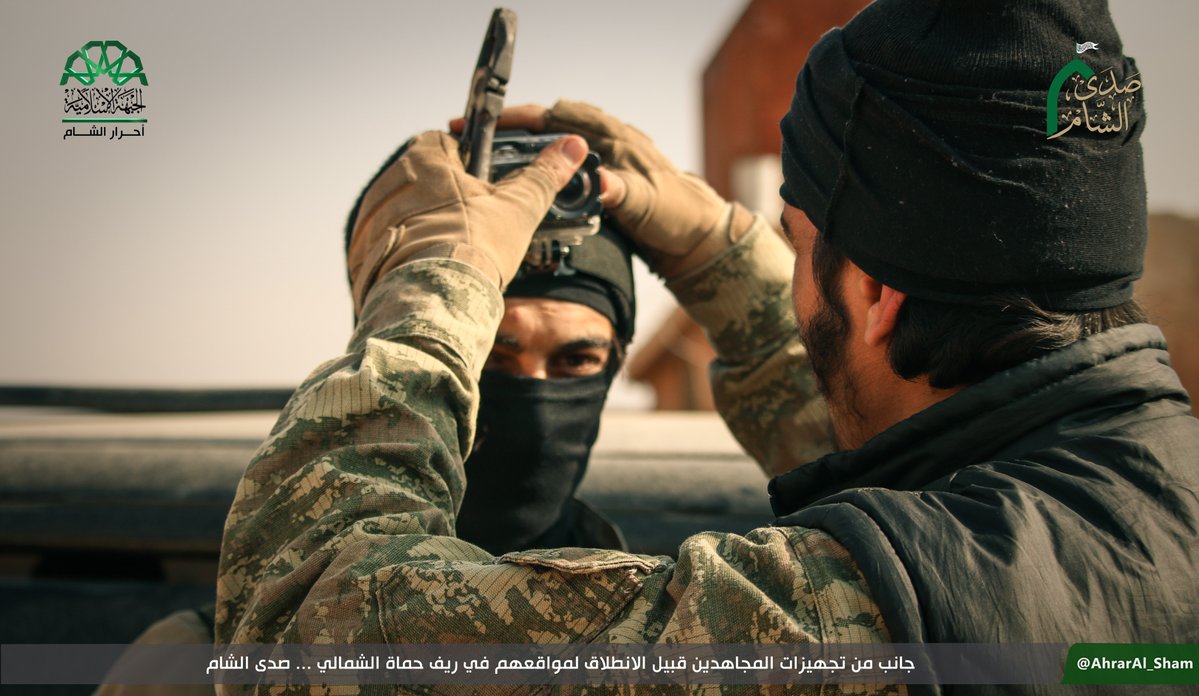 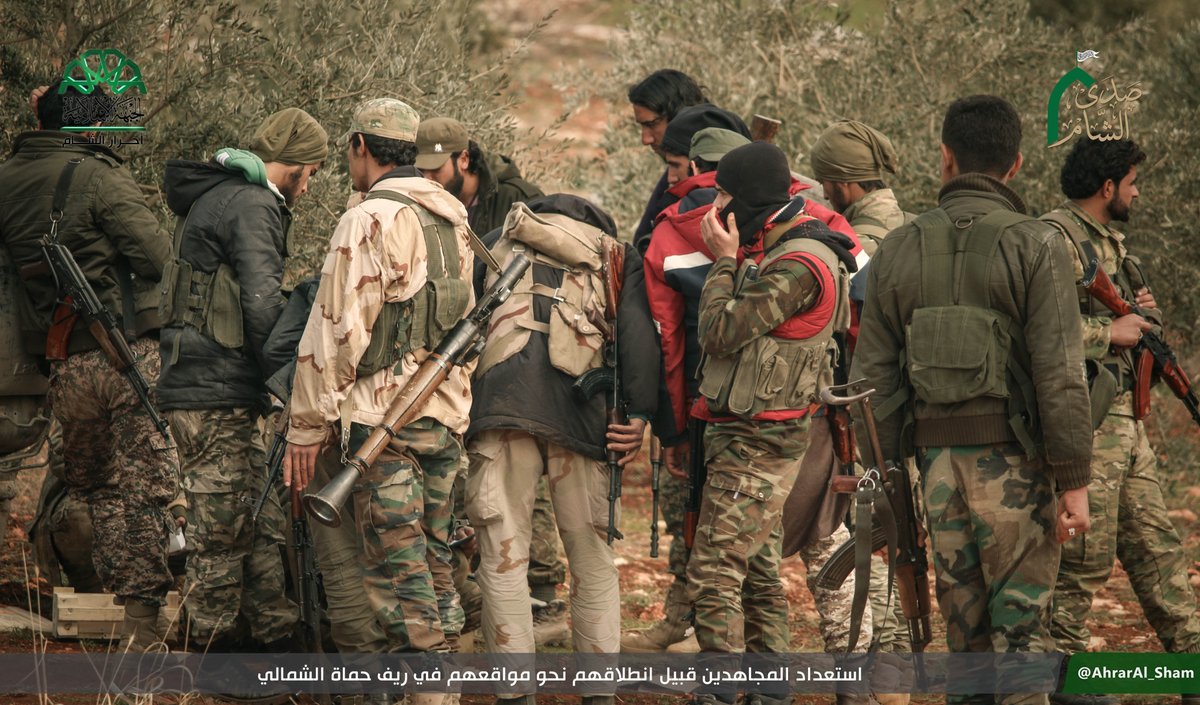 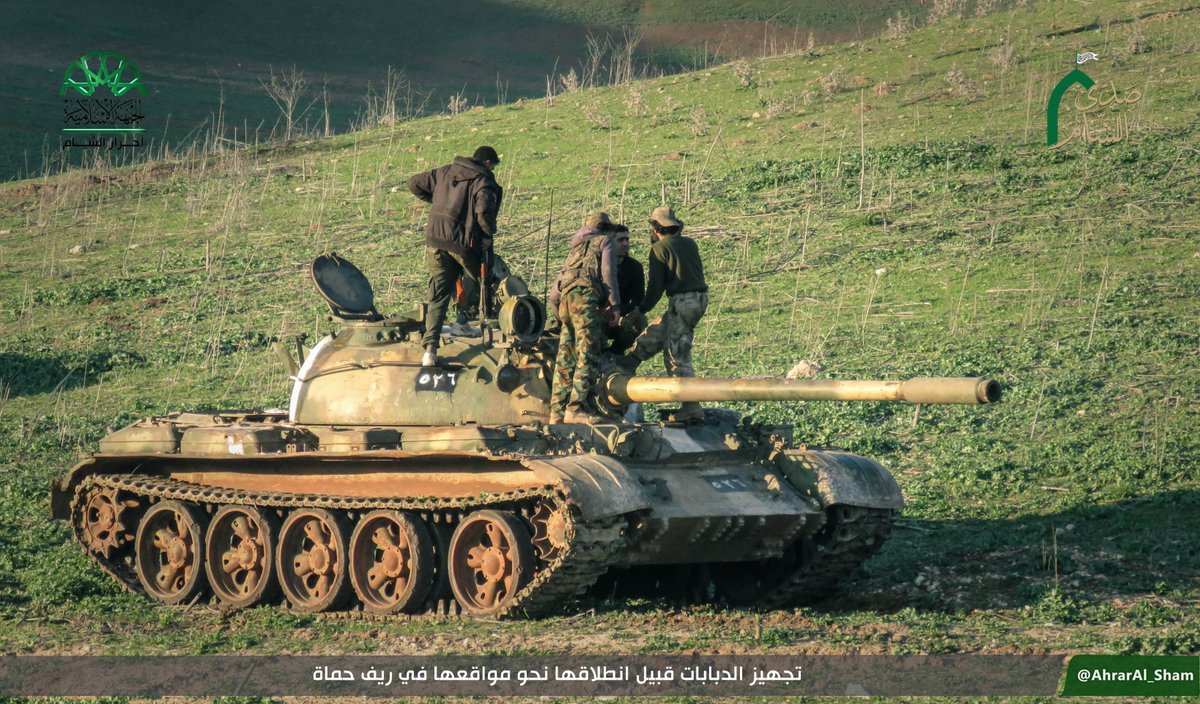 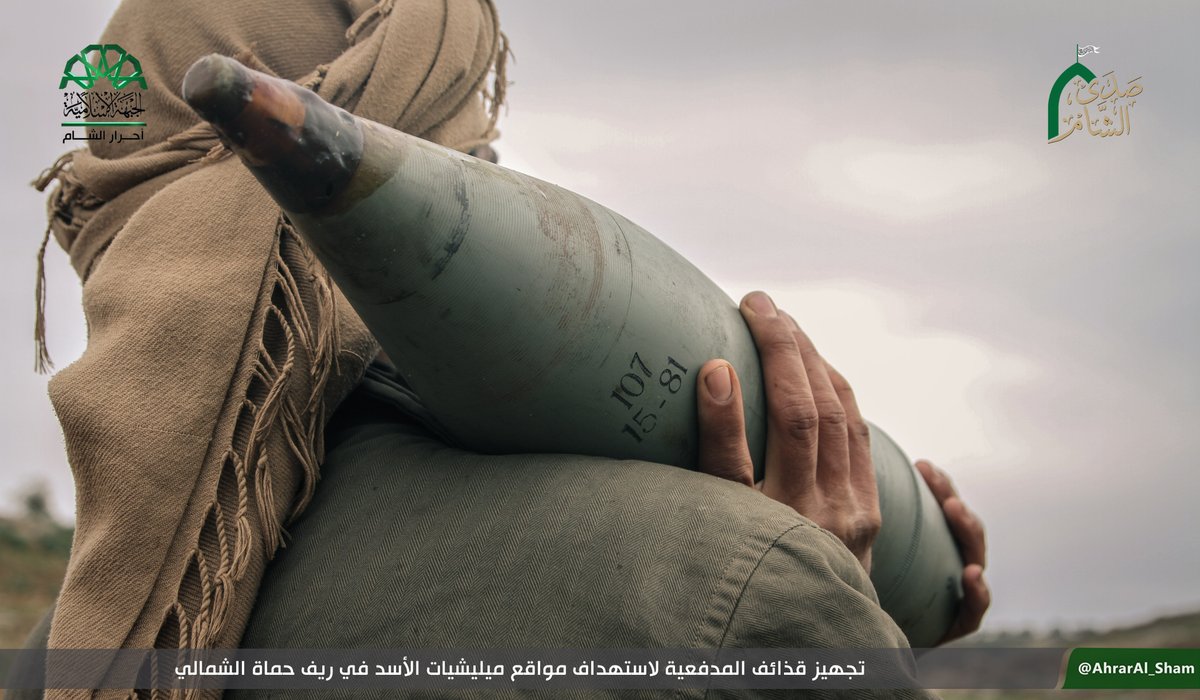 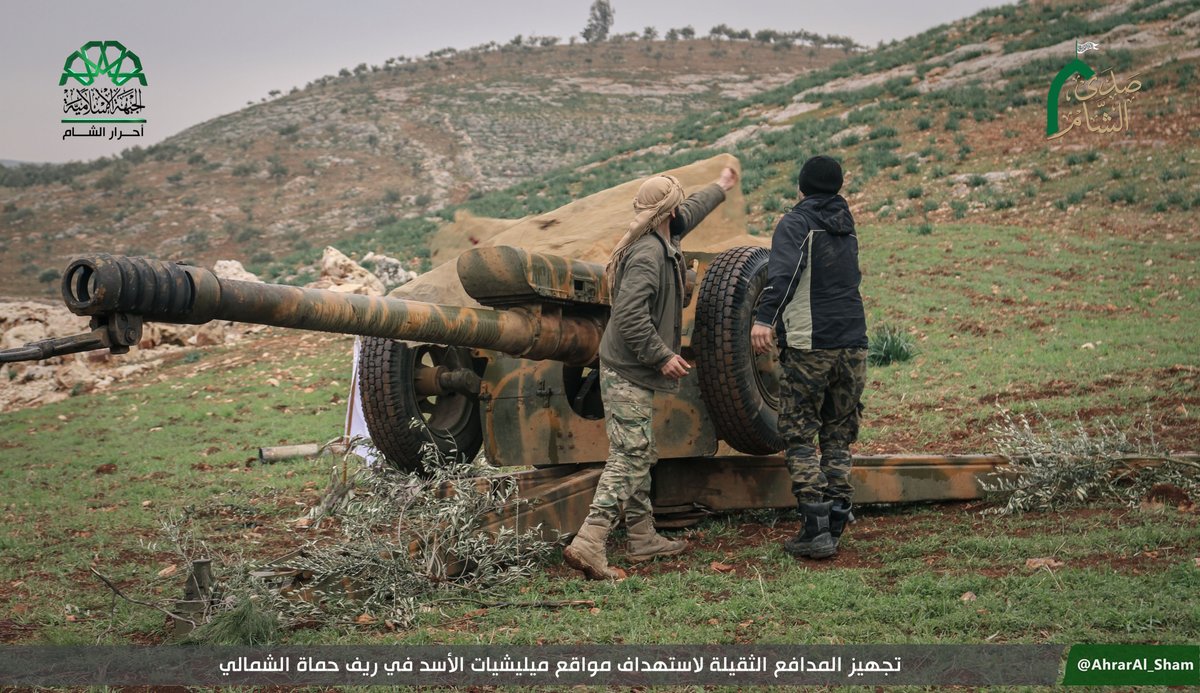 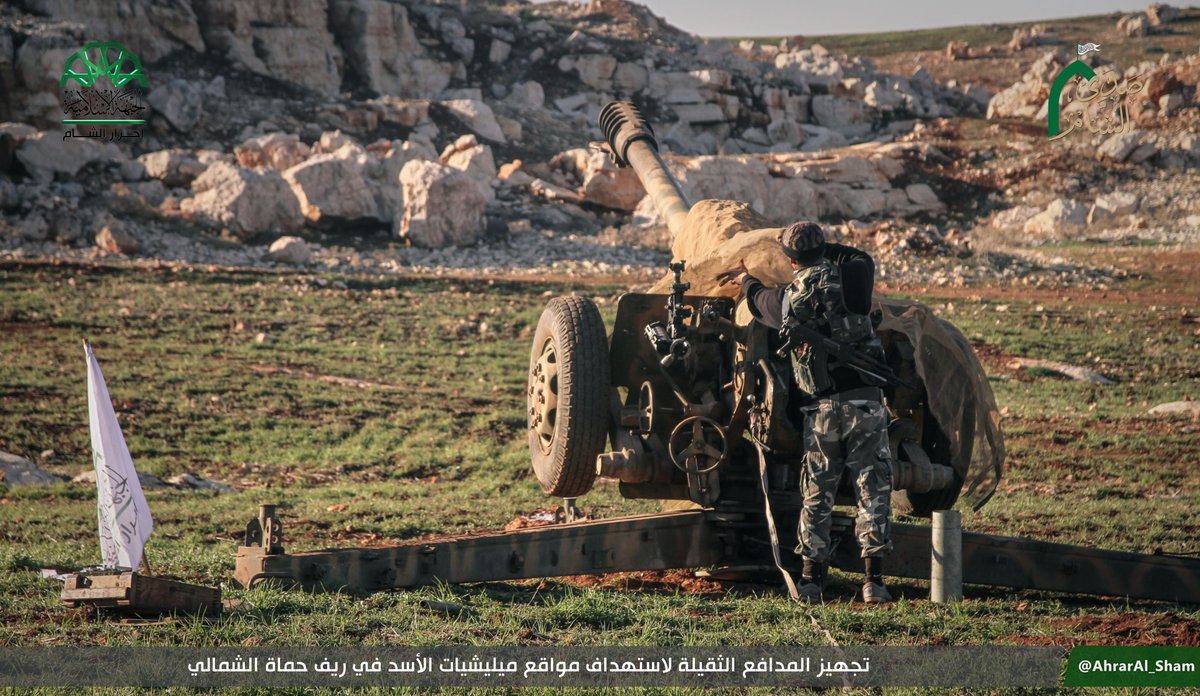 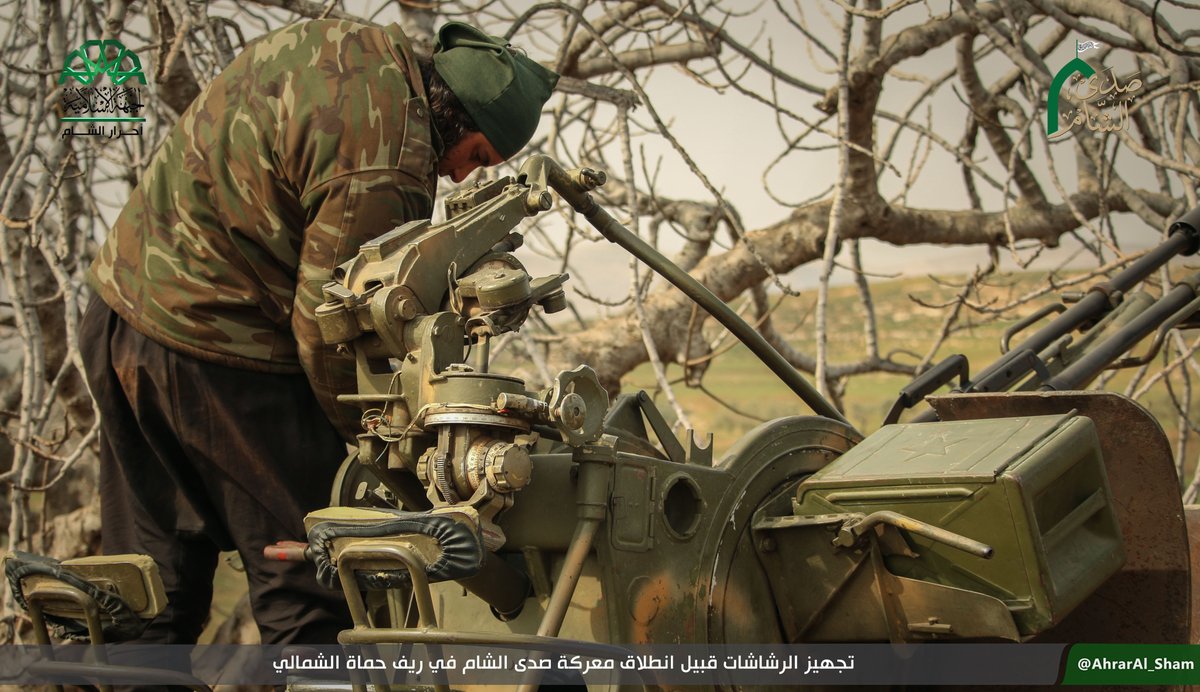 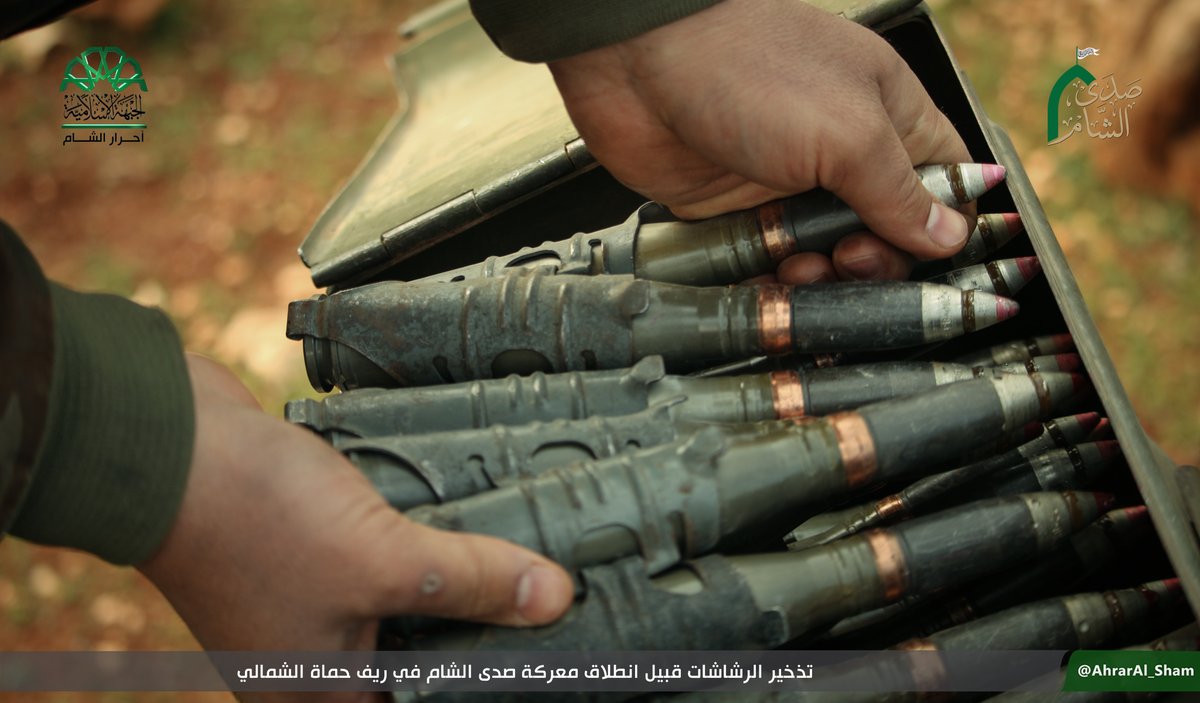 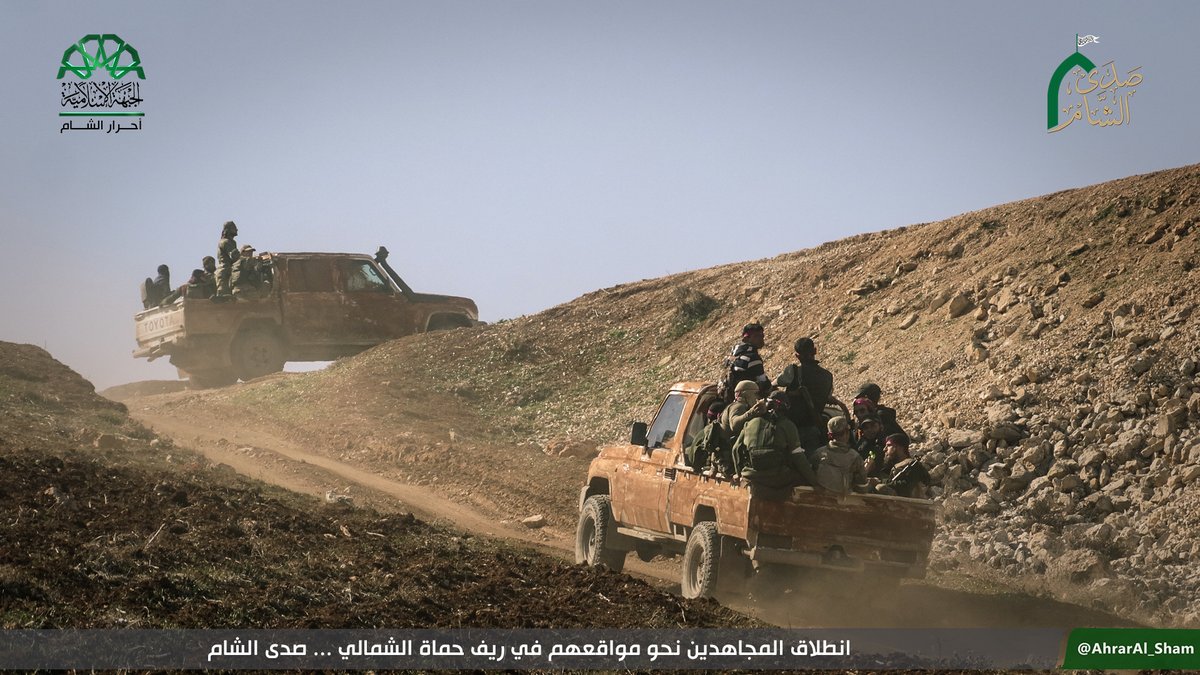 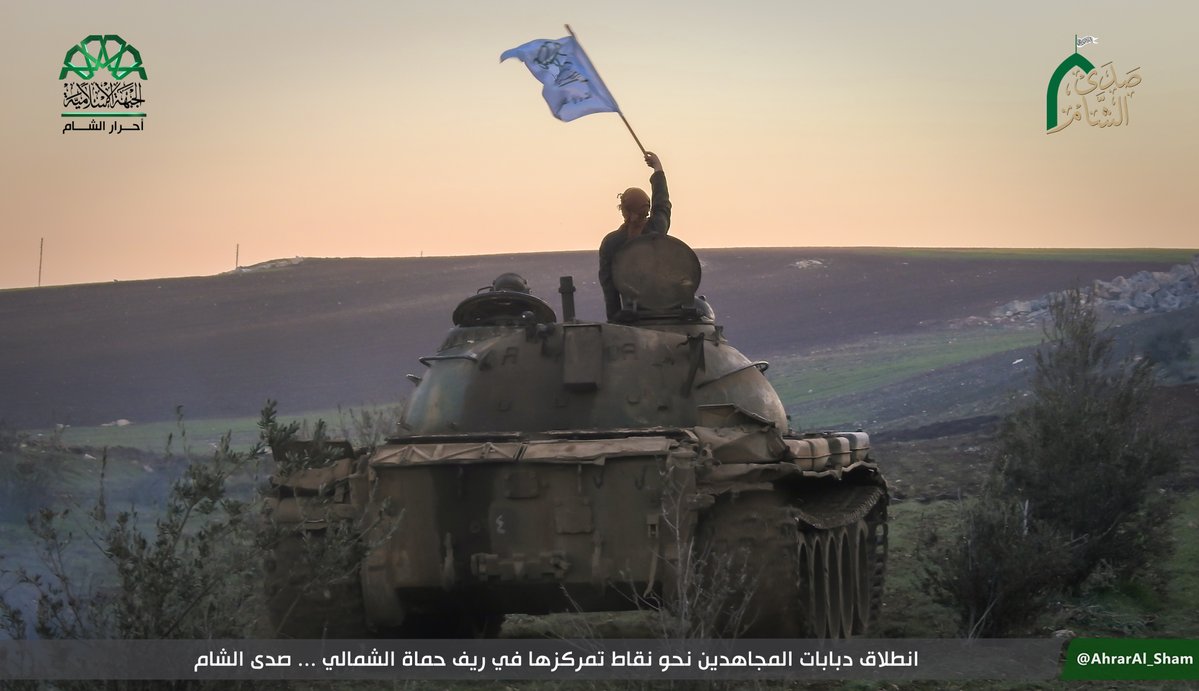 Ok, now this might be a very important moment in Syrian War! This battle must be won!

SouthFront: I am still puzzled on how can these guys can operate unchallenged, in open ground with Tanks, Howitzers and other big artillery pieces with all Russian and Syrian choppers and Jets in the air? it’s incredible.

It is probably because Russian battlefield intelligence is limited by their sparse use of short-range short-endurance drones when you contrast that with the US. The US has access to very long-endurance drones which can monitor the battlefield for hours. They are also huge so they carry sophisticated IR and targeting equipment. Not to mention, they can attack at a moment’s notice thus rendering enemy heavy equipment in a low intensity theatre obsolete fairly quickly. Unfortunately, Russia does not yet have something like the Predator or Reaper.

I am however puzzled why their tactics do not take this into account. Sure, the US lost some helicopters to ground fire in Iraq, but the Mi-28 is just as capable and well armoured and additionally can be equipped with IR jammers. One would think they would periodically just send hunter killer parties to the front or just have the helicopters engage from long stand-off ranges with anti tank missiles. It’s too bad there’s so few articles on the CAS tactics that Russia is using in Syria.

That is exactly what are doing in Palmyra country-side, either we don’t have enough accounts for Hama or they concentrate the majority of Mi-28s in the Homs province ?

I wonder, why Russia allows Turkey to continue its invasion of Syria through its terrorists groups (called opposition groups) ? Change of attitude ? No way, Turkey has this goal from the beginning, it just trapped Russia in its web of lies. Russia can stop immediately this terrorist operation with precision bombing operations, will Russia stop these Turkey’s terrorists ?

YPG General Commander Sipan said that the focus after defeating ISIS, YPG would be attakcing the al-Nusra Front and other jihadi groups operating out of militant-held Idlib. Hahah Turks

Hahaha, Erdogan getting played like a rusty harmonica :D

Because the Russians are too soft..

and you’re trolls trying to fuck with the minds of naive and ignorant people, especially muslims.

Irritated are we? And patronising a bit towards”ignorant”(!) Muslims?

I understand that truth hurts but..

you and truth in the same context is a paradox. Also, aren’t ignorant people among the muslims?

And ad hominem attacks as well? Pfff..Still claiming the high moral ground? It’s not my fault that you are idolizing/fetishizing the Kremlin, Russia whatever. They are not infallible and pointing out their mistakes can actually be constructive. But zealotry blinds people unfortunately..

My “attacks” are the way to express all my disgust and disdain for anybody who has no respect for honesty and sincerity.

As for the rest, I don’t idolize nothing, on the contrary, it’s the ruffians and intellectual prostitutes who troll for money that have renounced whatever good and just is in human beings and put theirselves and their intelligence to the service of those who are on a world domination quest.

You are losing it, right? I have a single account and comment regularly. By resorting to pathetic “multiple account” arguments you are simply reinforcing the “russian trolls” propaganda. I am entitled to my opinion whether you like it or not, and that is that Russia (the Kremlin) have been too soft in Syria and Ukraine, falsely believing that they can be “partners” with their enemies. Now enough with your insults/accusations.

you gotta be kidding. What you expect, that Russia goes full scale war on Turkey? so that the dog has an excuse to involve NATO? Turkey has no way to win in Syria, the only thing it can do is to protract a conflict that has already caused too much pain and destruction. Erdogan is the first responsible for all this pain and that will play a big part in how history will judge him.

Just destroy the Turkish economy by sabotaging their oils and foods.

Turkey’s erdogan apears to be easy to bribe. Saudis are laughing.