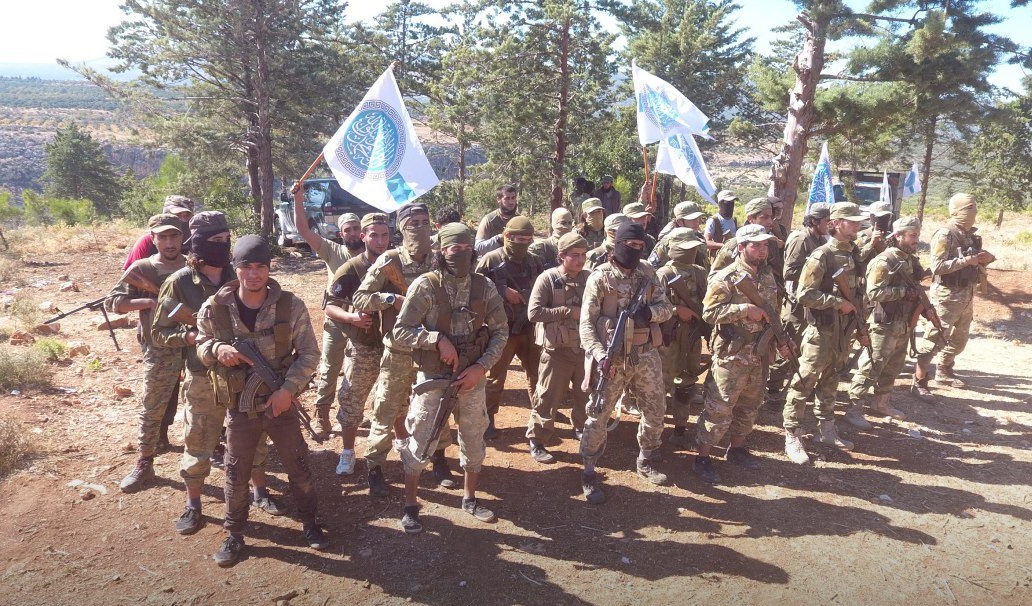 On October 31, the former branch of al-Qaeda in Syria, Hay’at Tahrir al-Sham (HTS), and the Turkish-backed National Front for Liberation (NFL) reached a reconciliation agreement after two days of clashes in the southwestern Aleppo countryside.

The clashes began in the town of Kafr Hamrah, north of the city of Aleppo, when both groups attempted to establish military positions there. Later, the clashes spread into southwestern Aleppo after the assassinations of two field commanders of HTS, named “Abu Turab” and “Akram Khatab.”

According to the Syrian Observatory for Human Rights (SOHR), more than seven fighters of HTS and the NFL were killed and ten others were injured during this round of clashes.

A statement published by the HTS-linked news network Iba’a said that the two groups will ceasefire and release all the fighters captured during the clashes under the new reconciliation agreement. Furthermore, a joint committee will be formed to investigate the assassination of HTS’ commanders.

Earlier this month, similar clashes erupted in the southwestern Aleppo countryside when HTS attacked positions of the Nour al-Din al-Zenki Movement, which is a part of the NFL coalition. Back then, the clashes ended with a reconciliation agreement too.

These internal clashes pose a notable security threat to the “opposition-held” area. Additionally, this is a serious challenge to the Russian-Turkish deconfliction agreement on the governorate of Idlib that show how HTS is attempting to take advantage of the agreement and to expand its control within the deconfliction zone.

How nice! The turco alphabets have kissed and made up again ..till next time.