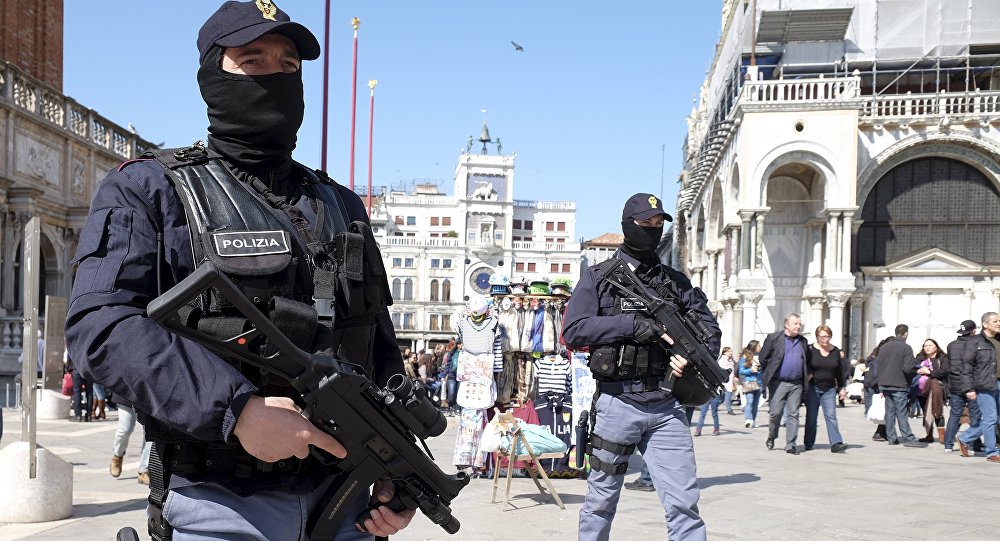 Several European Union countries tightened border controls with France after Thursday’s terror attack in Nice (84 people were killed). These move further erode free travel across the union that has been already curtailed by migration crisis and terrorist atrocities.

Germany, Spain and Italy strengthened security along their borders with France. Germany’s Federal Police has said that they are increasing surveillance and checks “in coordination with French authorities.” The securidy also increased in airports, cross-border rail networks and land crossings.

“For tactical reasons we cannot give concrete details of these measures,” the German Federal Police said in a statement. Formally, the German-French border is remaining open.

Spain and Italy also announced additional measures to control their borders with France and remained on terror alert (second-highest level in both countries).

The Italian and Spanish authorities have not provided details about how long the increased controls at the border would be in place for, yet. They also argue that their borders with France will remain open despite the implemented measures.

The measures at France’s borders come on top of existing border checks in Austria, Germany, Denmark, Sweden and Norway. These checks were put in place last year because of the ongoing migration crisis.

The indigenous tribal peoples are now fully conquered. Now they must serve Zionist interest for the last 20 years that French blood has to exist upon the planet. All others take note. Soon it will happen to you if you fail to resist.