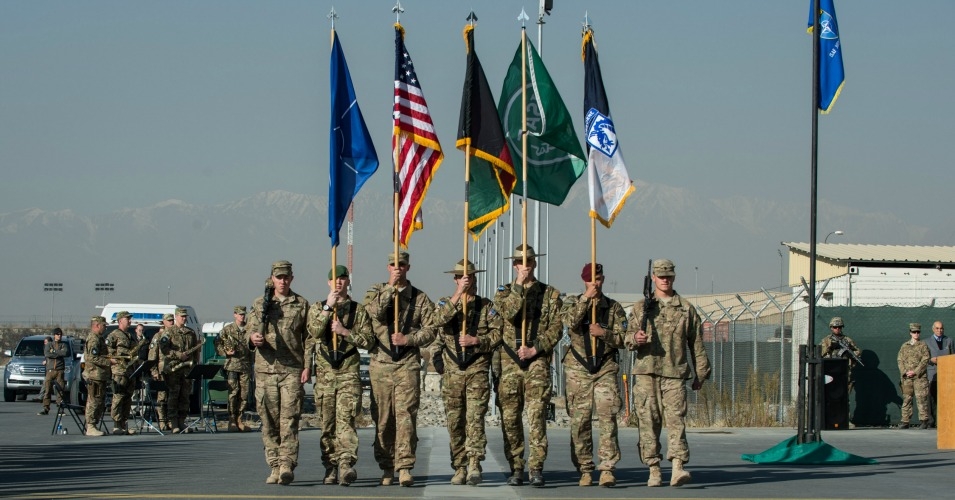 Secretary-General Jens Stoltenberg announced that NATO has agreed one billion US dollars of support for the American effort in Afghanistan. This news came after the US President Barack Obama had said that he would keep US troop levels in Afghanistan over 8,000 through the end of his administration in January. According to Stoltenberg, the money will be used for helping the US fund Afghan security forces over the next three years.

“One of the great achievements of this meeting is that we now have in place the $1 billion in non-US commitments,” the Secretary-General said on July 9.

Earlier in the week, Barack Obama announced that the USA would keep 8,400 troops in the country and would not reduce troop levels to 5,500 as it was previously planned.

“It is in our national security interest, especially after all the blood and treasure we’ve invested over the years, that we give our partners in Afghanistan the best chance to succeed,” he said on July 6.

However, the price of the supporting of Afghanistan is not low for the USA. According to the last year’s report by the National Priorities Project, a non-partisan and non-profit federal budget research group, the USA has spent on the Afghan war more than $700 billion, since the invasion was started by the George W. Bush administration in 2001. Despite Obama’s promises to leave the country, the US taxpayer still pay around $4 million per hour for these security efforts, while the cost of keeping one solider in Afghanistan is $1 million a year.

NATO says that its support helped the Afghan forces to become better trained. However, the Taliban control more territory now than at any point since they were driven from power in 2001, including the majority of the opium-rich Helmand province.