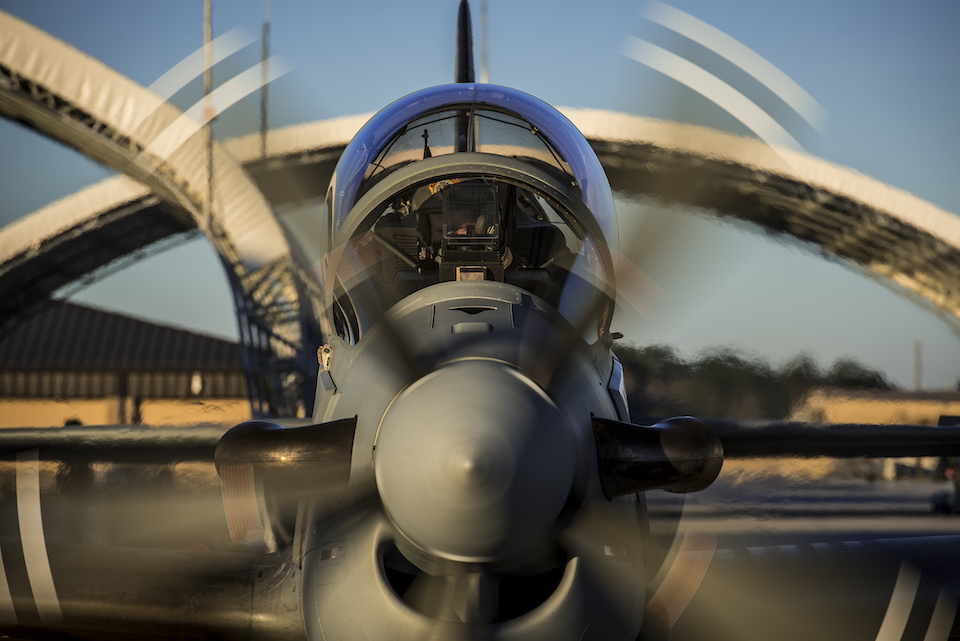 An 81st Fighter Squadron pilot starts the engine in an A-29 Super Tucano Jan. 8, 2015, at Moody Air Force Base, Ga. The A-29 is a turboprop aircraft designed for light air support (LAS) and will be used to support the Afghan LAS training mission at Moody. (U.S. Air Force photo by Senior Airman Ryan Callaghan/Released)

A-29 Super Tucano attack aircraft manned by Afghan pilots trained in the U.S. have conducted their first close air support missions by fixed-wing aircraft ever flown by the fledgling Afghan Air Force, a U.S. military spokesman in Kabul said on Thursday.

“They are beginning to take their first strikes,” Army Brig. Gen. Charles Cleveland said in a video briefing from Kabul to the Pentagon.

Cleveland did not say where or when the first A-29 strikes took place, nor described the effectiveness of the missions, however U.S. and Afghan officials previously had stated that combat missions by the turboprop aircraft were expected to begin in April.

Four of the A-29s arrived in Afghanistan in January and another four have since flown to the military airfield near Hamid Karzai International Airport outside Kabul. According to Cleveland who is currently the deputy chief of staff for communications for the U.S. and NATO Resolute Support Mission in Afghanistan, the U.S. has funded the program with $427 million for 20 A-29s, which have to be delivered to Afghanistan by 2018.

Eight Afghan Air Force pilots completed training late last year on the A-29s with U.S. pilots from the 81st Fighter Squadron at the Moody Air Force Base in Georgia. The A-29s, which were designed for close air support, carry a 20mm cannon below the fuselage, one 12.7mm machine gun under each wing and can also fire 70mm rockets and launch precision-guided bombs.

The A-29s began to arrive in Afghanistan nearly five years after the Brazilian firm Embraer, and its U.S. partner Sierra Nevada Corp., won a Light Air Support competition with the A-29 against the Hawker Beechcraft AT-6B Texan II, leading to contract disputes and delays in the program.

Although Cleveland did not say where the first A-29 strikes were carried out, Afghan Defense Minister Masoom Stanikzai said last month that the aircraft would likely be used first in southwestern Helmand province, where the Afghan National Security Forces have been struggling to contain the Taliban in the region that is the center of Afghanistan’s opium trade.

“Helmand is not a rosy picture now,” said Cleveland. Even so, he denied the reports that the provincial capital of Lashkar Gah, former headquarters of the British forces in the region, was about to fall. In February, 500 troops from the Army’s 10th Mountain Division were sent to Helmand as force protection for the U.S. Special Operations troops advising and assisting the Afghans.

Cleveland said that the Afghan forces, backed by nearly daily U.S. airstrikes, were making progress against the newly-emergent ISIS, allied with the Afghan insurgents in eastern Nangarhar province.

“We do think that they are being contained more than they probably were last fall,” he said, “but we do think that they still pose a real threat. And based on their past performance, they’ve got the ability to catch fire very quickly. So we do want to continue to have constant pressure from them.” 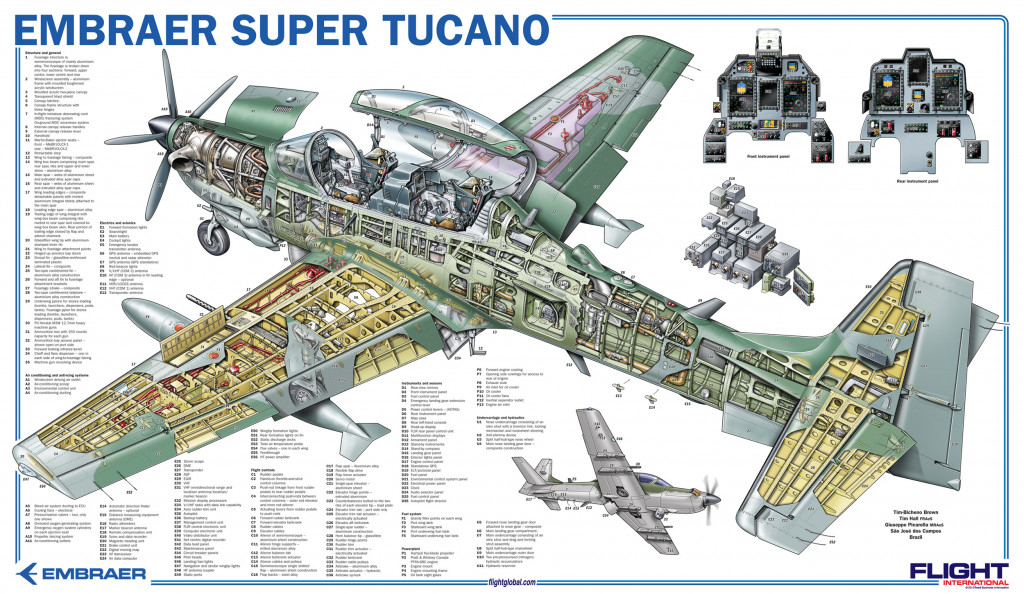