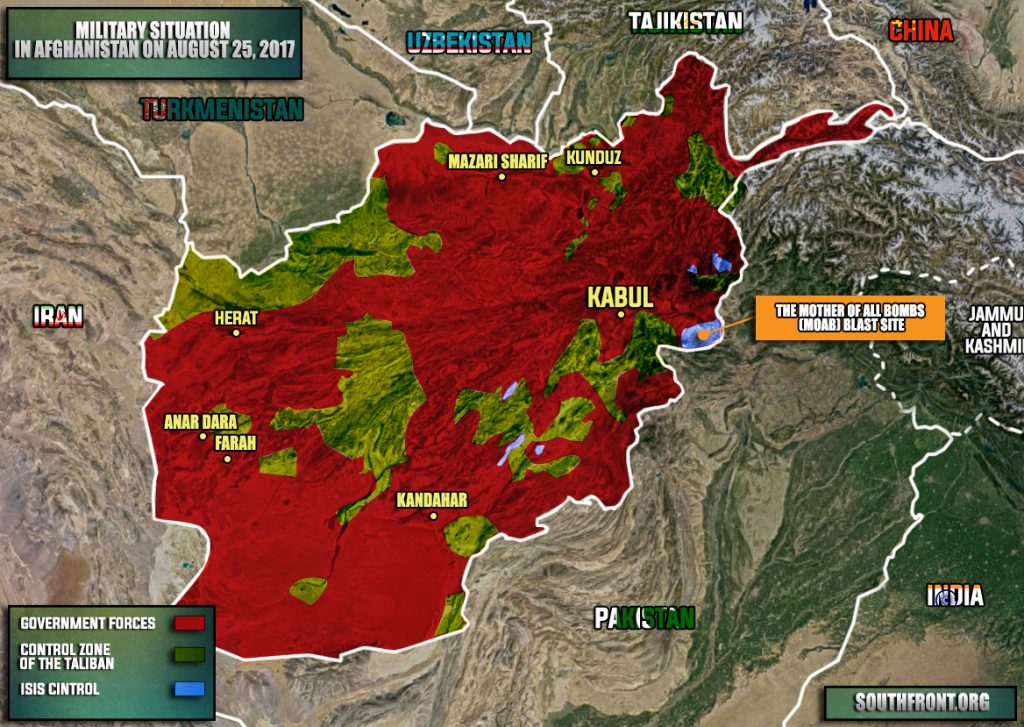 On Friday, the ISIS-linked news agency Amaq announced that two ISIS suicide bombers attacked Imam Zaman Mosque (a Shiite Muslim mosque) in the Afghan capital of Kabul. Amaq claimed that 60 civilians were killed and 40 others were injured in the attack.

Afghani authorities denied ISIS claims and said that only 20 civilians were killed and 40 others were injured in the attack on Imam Zaman Mosque. Furthermore, authorities revealed that 3 suicide bombers attacked the mosque. 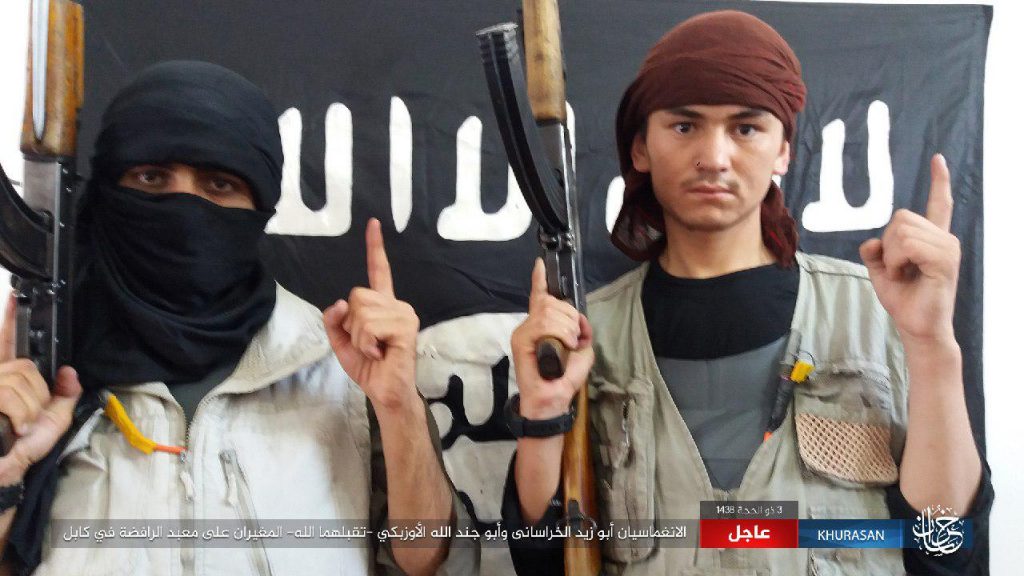 Meanwhile, the Taliban’s media wing, Voice of Jihad, claimed that 3 Afghani policemen were killed on August 24 in a failed assassination attempt against General Khalil Andrabi of Afghani Police.

Voice of Jihad also claimed that 4 Arbakis militia fighters (from the Pashtun tribe) were killed by Taliban fighters in Darqad district of the northern Takhar province on August 24.

Furthermore, Taliban fighters reportedly targeted Bagram Air Base – one of the biggest US bases in Afghanistan – with rockets. No casualties or loses were reported.

On August 22, US officials said that the US may deploy around 4,000 additional US troops to Afghanistan as a part of US president Donald Trump plan to improve the situation in Afghanistan .

did we really go from a 4000 man reinforcement in afgan to a 40000 man increase or is this a typo?? first ive heard such a large number

Dear friend, thank you for the feedback. it was a typo.