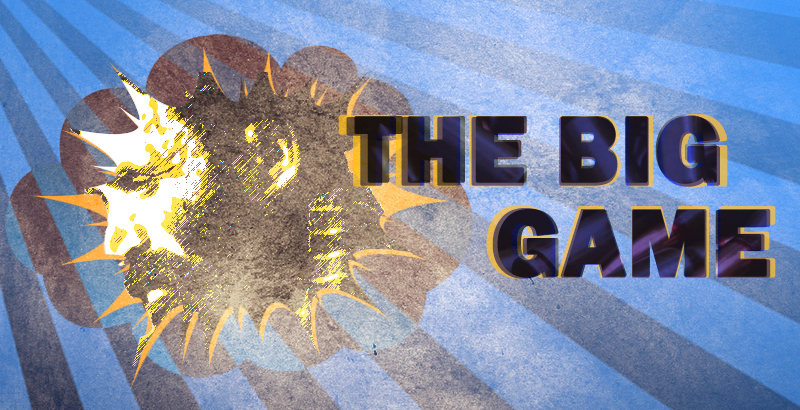 The Taliban extremist movement and the Islamic State (IS) terrorist group entered into an informal truce in Afghanistan, The Wall Street Journal reported on Sunday. The groups have been cooperating for several months already in order to confront the Afghan army, which is supported by the US. According to the reportage, until recently, an offshoot of the IS operating in Afghanistan since 2014, had been waging fierce battles with the Taliban for control over a number of provinces.

However, several months ago, the two groups signed a number of informal agreements on ceasefire at the local level and concentrated their forces in the fight against the government forces, which act with the support of the US Armed Forces.

“The upshot is that Islamic State has been able to focus on fighting US-backed Afghan forces in Nangarhar Province and shift north into Kunar Province, establishing a new foothold in a longtime Taliban and former al Qaeda stronghold,” The Wall Street Journal reported.

This suggests important changes in the tactical situation

Experts noted that the ‘Afghan’ IS is a direct procreation of the split in the Taliban, which, finally, took shape after the announcement of the death of the charismatic leader of the movement, Mullah Omar. It was commonly believed the Taliban split not into two parts: the pro-Pakistan part, led by the already deceased Mullah Mansour, and the pro-Kabul part, led by the commander of the military wing of the movement, Abdul Qayyum. However, there is the third part, the IS supporters, whose base is located in the province of Nangarhar, and which include pro-Qatari groups of field commanders.

Doha was extremely annoyed by Islamabad and Kabul’s attempts to leave it ‘overboard’ of the intra-Afghan settlement. The Qataris spent a lot of effort and resources in order to gain a foothold in the Afghan territory, at least, as the main mediator. They provided a platform for the Qatari representative of the Taliban for secret negotiations between the Taliban and the US several times. But these attempts were practically always foiled due to leaks to the media because of efforts of the Afghan secret services of the former president, Hamid Karzai. In addition, the Taliban representative in Doha, Mohammad Agha, led the negotiations without the proper coordination with the Quetta Shura, which means without coordination with the Pakistani secret services. This was one of the reasons for the cautious attitude towards Agha by Islamabad. Mohammad Agha was suspected of playing a double game in favor of Qatar, which was quite reasonable.

After Mullah Mansoor became the new leader of the Taliban at the instigation of Islamabad, one of his first decisions was the liquidation of the Qatari representation of the Taliban and the resignation of its leader and the Qatari protege, Mohammad Agha. Doha has regarded this ‘as a declaration of war’. Unexpectedly, the IS appeared in Afghanistan and started to operate mainly in Nangarhar Province, attacking government and military facilities in Kabul. After that, there were checkpoints on the main roads and bus seizures that should be regarded as the IS’ attempt to declare itself a powerful force. We can only guess how high the price of this ‘intensification’ was in Doha.

Why has the IS stopped attacking pro-Pakistan units of the Taliban and now attacks pro-Kabul units and government targets?

The reason is obvious. Islamabad and Doha have common purposes now. Washington and Kabul have a clear independent course to realise the intra-Afghan settlement, according to the following scheme:

The implementation of this plan requires only one important condition – Abdul Qayyum must control the biggest part of the field commanders in Afghanistan. As we can see, this is currently far from reality. In this situation, the US has once again fallen into the trap of the Afghan leadership, which presented the case in such a way that in the case of the physical elimination of several central figures of the opposite camp, the whole situation will calm down. The Americans, who eliminated Mullah Mansoor and several of his top field commanders, have not yet been able bring down a wave of the resonance terror.

The White House has hurried again. It badly needed a fast-break in the Afghan direction before the resignation of Barack Obama, and it naively believed in miracles without bothering to check the real situation. There is a lack of essential detail in the The Wall Street Journal article, which would shed light on the ‘unexpected’ for Washington truce between Afghan IS supporters and Islamabad. Two months ago, the Quetta Shura was visited by the delegation of ‘Qatari’ Talibans, most of whom were leaders of the Doha representation. The delegation was invited by the Pakistanis. Most likely, the meeting has determined the main outlines of cooperation and coordination of joint efforts to counter the plans of Washington and Kabul.

There is a comment in a previous article by a commentator (it looks like typical Murican – British fartish humor) who says something like: “When SAA is busy taking Aleppo, IS is busy taking Palmyra (slowly or gradualy)” … or whatever it ment… Well, looks like when USA and UK are busy supplying IS and other jihadis in Syria, the Taliban and IS are busy taking Afghanistan back.