On November 11th, Moscow’s Lefortovo court arrested Russian Dmitry Fedotkin, who is an Aeroflot country and station manager in London since December 2012.

He is suspected of committing a crime under Art. 275 of the Criminal Code of the Russian Federation (“Treason”). Dmitry Fedotkin has been placed in pre-trial detention until January 10th, 2021.

“Fedotkin is suspected of passing secrets about Russia’s social and political situation to the British intelligence services,” TASS quoted an unnamed source close to the investigation as saying.

“At the same time, he did not have access to state secrets due to the nature of his activities,” they added.

Fedotkin faces up to 20 years in prison if he is found guilty.

On November 12th, Aeroflot told Russian state news agencies that they were unaware of Fedotkin’s detention.

Another unnamed source in Aeroflot told the RBC news website that security services carried out searches at the airline’s Moscow offices.

He is essentially charged with working for the intelligence service of Great Britain, an unnamed source told RIA Novosti. “Fedotkin is suspected of being an employee of Aeroflot in Great Britain, passing information of a secret nature to the British intelligence service. He does not admit guilt in the alleged crime,” said the source said.

The source also added that Fedotkin is a native of Moscow, and he was detained in the capital.

The official details of the case were not disclosed at the instance, as the case is classified as “secret”.

The British Foreign Office has never commented on reports relating to intelligence issues, RIA Novosti was told at the British Embassy in Moscow when the outlet asked for a comment on the matter of the arrest.

“The British Foreign Office has never commented on any messages regarding intelligence issues,” the embassy told RIA Novosti. They added that “questions on this case should be addressed to the Russian side.”

PJSC Aeroflot – Russian Airlines, commonly known as Aeroflot, is the flag carrier and largest airline of the Russian Federation.

Good job Comrades.
Traitors are the worst.
To Rura Penthe with him…? 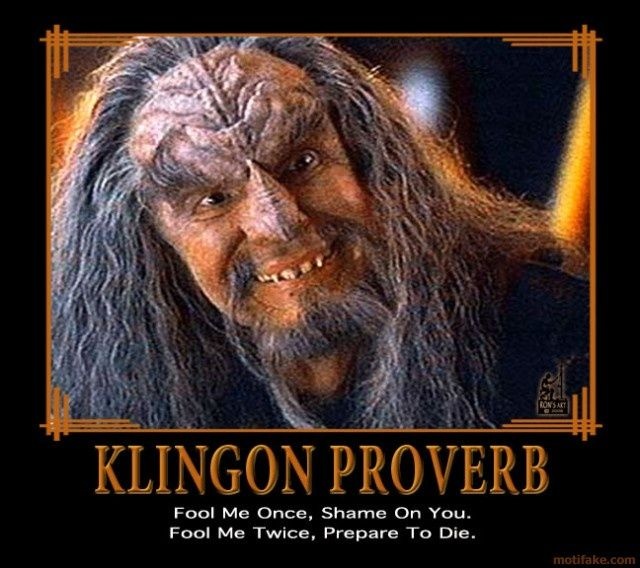 Russia has spies all over Britain using polonium and novochok and corona viruses, and we have just one in Moscow and then Kremlin blame us for double standards.