The advanced Monolit-B coastal sea-surface and air reconnaissance system was spotted in the Russian Naval base in Tartus, Syria.

The radar system appeared in a report shared by Petersburg Channel 5 on July 10. The report shows joint training and drills involving the Russian and Syrian navies, which both operate in the area of the Tartus naval base.

Monolit-B was designed to provide long-range, over-the-horizon active and passive radar search capabilities. In active mode, the system can detect surface targets with a range exceeding 100 km. In passive mode, the range increases up to 450 km. According to Rosoboronexport, the system has the following features:

The Monolit-B radar is in service with the Syrian Navy as a part of the advanced Bastion-P coastal missile system. The Russian military also deployed systems of this type in Syria. In 2016, the system fired cruise missiles at terrorist positions in northern Syria.

The Monolit-B allows the Russian and Syrian navies to monitor and counter possible threats in the eastern Mediterranean.

Why is Russia piling up weapons and missile systems in Syria and Libya? Obviously not for Israel’s daily bombings? Anyone knows?

ISIS warned the Russian infidels and their proxies, that any presence near Greater Idlib will result in strong counter offensive on Russian territory. 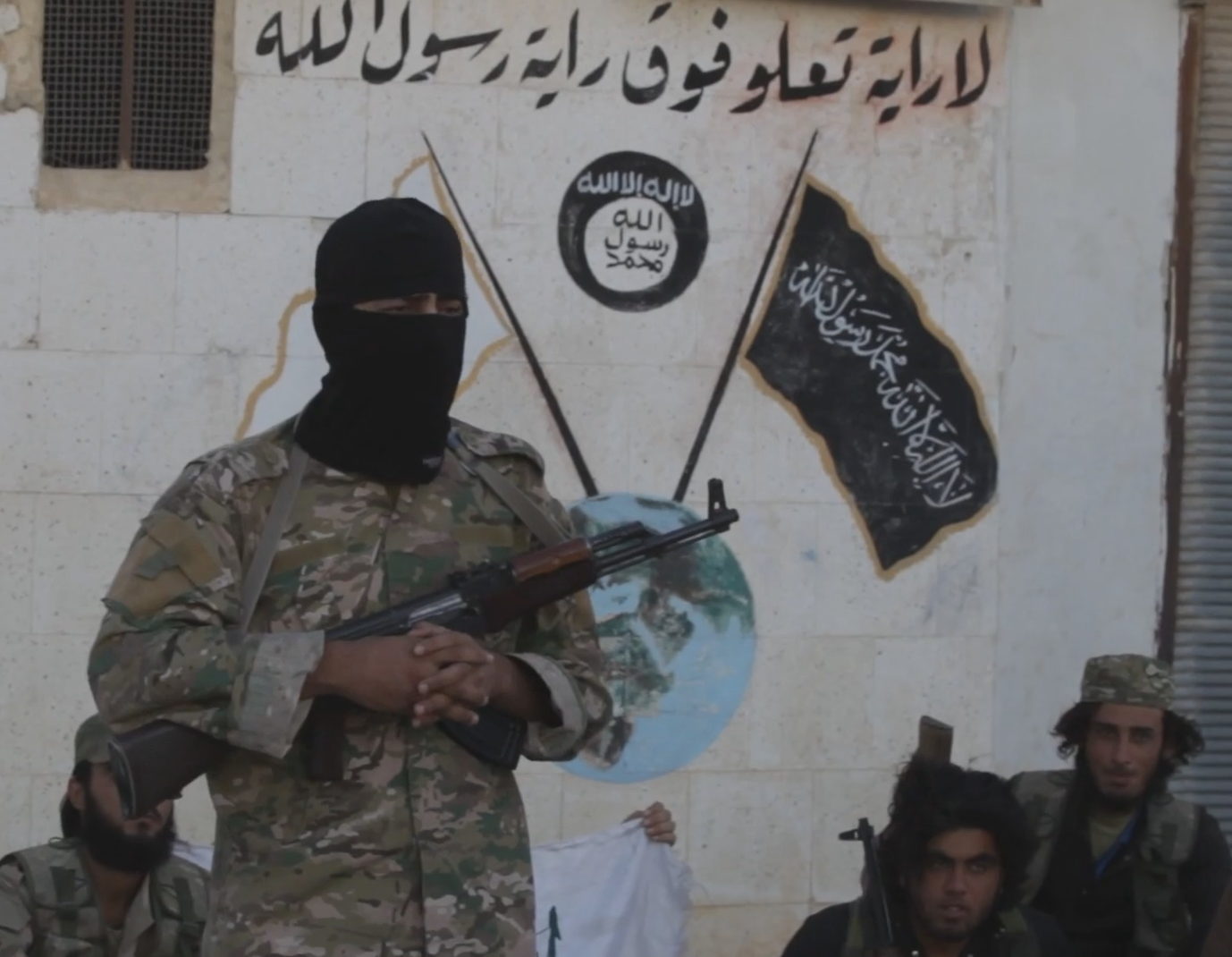 Careful as the terrorists might claim IP rights. lol 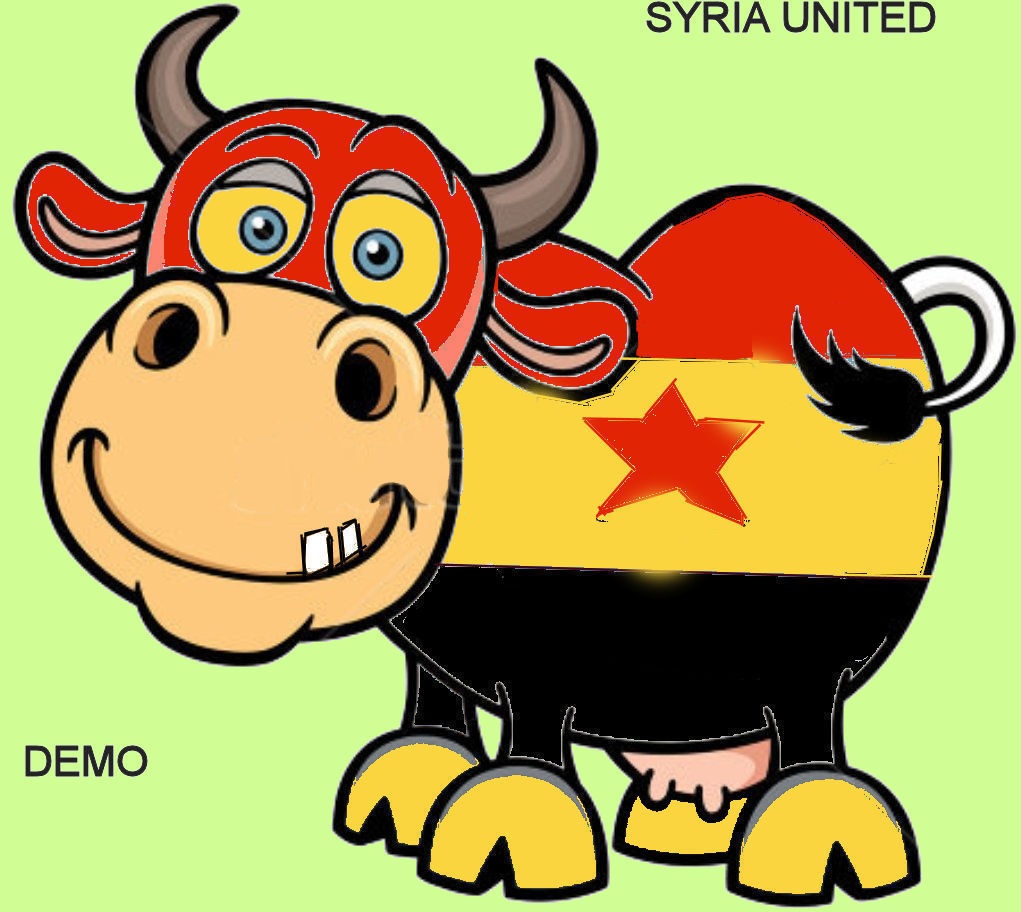 lol ………….. you mean like a 300 k strong German mechanized army group. Wake up stupid. If you are going to threaten somebody or try to sound ´strong´, at least do it in a way that is not laughable. It defeats the puropse of the threat right from the get the get go. So, give it another try puppet.

Russian ground based radars are the best.
Fact.

You argue well for why people here overestimate their capabilities. Number one should be the enemy strenght. I have never heard Russian radars should be the best in the world. I never has heard they should be the worst.

Why not link the CIA itself…
You are too funny Jens…

Have you clicked it?

Yes.
Lockheed Martins home page.
Probably on the same server as the CIA…

Good, now they know who you are :)

Report stupid accounts people, or this website get flooded by bots/trolls.

I like how you said “Lol ?”
Buddy no I’m talking about bots and troll accounts, if a website shows ISIS/Al-Qaeda or “Hateful” messages it can get banned by some countries.
Did you forgot when some websites got blocked for allegedly hosting footage of the shootings that was originally live-streamed on Facebook?
SouthFront got banned by YouTube before and it something like before happen some countries might block SF.
I like how you want to speak about “free speech”.
We better be safe than sorry.

pffft, got anything constructive to yap about there dummy

You can’t fuking read clown? What are you yap about?

That radar is nice, But it will never be used against Israhell, ZioAmerica, or Turkey. So, whats the point ?

If course it will. Its normal at least to be able to keep an eye. I also see it as a routine build up for the Russian naval base.

I few years ago it hardly was anythig. I think I remember something like the base has grown from having space for 1 ship and now should be 12. Thats how I remeber it…I dont follow it much.

Since the terrorists are using more advanced drones and missiles with longer ranges and increasing capabilities this is a good move, spot the enemy coming, stop them before they get to you, and then retaliate immediately with a ballistic missile or airstrike. :]
Targeting range exceeding 100 km, WOW, and passive mode nearly as good as S-400, not bad at all.
So it’s not just the Iranians shipping in new AA systems and radars to Syria, the Russians have already started doing it without making a big announcement first, sly devils.

But what was I selling.

I feel sorry for CCCP.. ehm I mean Russia. Technologically they are in desolate condition

where did you learn how to scribble in english there numbnuts

Shut up or I will block your commie ass

Yeah, as some said it, whats the point when Putin orders them to be shut down everytime the scums of this earth attacks, or their minions in the ISIS attacks, or when the Turds attacks, well to safe guard the airfields, well, but I dont think this is nothing but an live test, nothing else.

The truth is, its not an issue of drones etc becoming more advanced, nonsense, the truth is, the RuF dont tuch them, because of whom is backing the happy head chopping, of course, modeRats, and we all know whom, and the issue could be dealth with long time ago, to simply wipe out the comand stucture and the fields from where the drones, etc is sent out, the RuF never do that, but thats more due to the RuF/Putin to have an playing field for weapon systems testing, and the Russians is as far I see, more and more corrupt, and have several times prolonged this war, on behalf of the fact thet Turds and ISISrael is doing whatever they want and Putin is just sitting there and do nothing.

The topic ofthe article was cool and the information interesting. Russia just inched things up anotehr notch; a slow strangulation method as is their way. Thank you SouthFront.

Jens, you read great today. It was a pleasure to see this side of you. We usually don´t agree but, you had a tone of a voice of reason. Nice man. :)

You other idiots, you know who you are, the ones not being nice, the ones using blanket negative statements about Russia or trolls and such, you guys look really spaced out. I don´t come on as much but, it has been a while since I have seen a portion of stupid to this degree. You offered no justifiable opinion, no substance and what you are saying doesn´t even jive with the definitions of the words used as offered in an English dictionary; by a long shot. So, to that bunch, get your shit together and put out something of higher quality than just a meritorious belly laugh. Some very srious develpoments hit the public news within the last week, regarding deals between Syria and Iran ….. and then the nuke bomb one between China and Iran. This completely sheds light on what Russia has been doing, with things like air defense systems in Syria and Iran, for years. It also completely wrecks anything the Occidentals, Israel and the KSA and friends are doing for about the next 3 decades. So get your lazy asses up to speed and start absorbing how the ball is currently rolling.

My take, enjoy your day all.