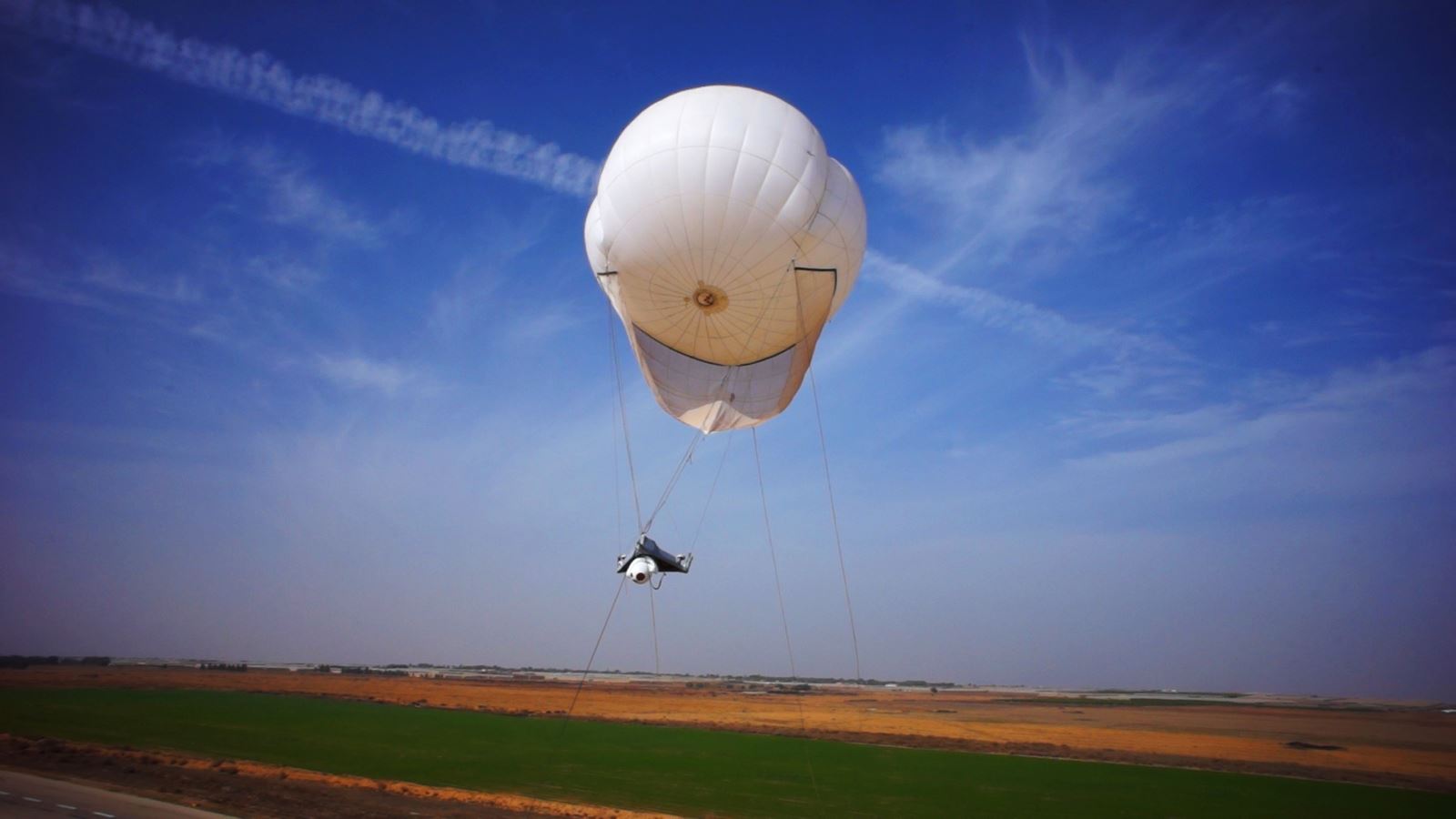 On June 17, a tactical surveillance aerostat of the Israeli Defense Forces (IDF) crashed in the northern part of the Palestinian Gaza Strip.

In a statement, the IDF denied that the aerostat was shot down by Palestinian factions. The army added that there is no fear of a major intelligence leak.

Palestinian activists shared footage showing the wreckage of the aerostat, which crashed near the city of Beit Hanoun. The aerostat was identified by experts as a SKYSTAR 330.

The SKYSTAR 300 was developed by Israel’s RT Aerostats Systems. It has an operating altitude of around 500 meters and an endurance of 72 hours. The tactical aerostat was designed to provide ISR&T [Intelligence, Surveillance, Reconnaissance and Targeting] and communications relay. The aerostat transmits the surveillance video and data outputs to a ground control station via a cable. However, it can be equipped with a radio frequency data-link.

The IDF has been using aerostats to keep an eye on Israel’s southern and northern fronts for years. These systems have proven to be efficient, effective and reliable.

In November, the IDF launched Sky Dew, a large aerostat that is equipped with an advanced missile and aircraft detection system, over the country’s northern region. The aerostat was developed in a joint venture between the Israeli Missile Defense Organization and the US Missile Defense Agency.

I like SF, according to IDF that fuked up and wants to play down everything. “It is all good”.

Good dogy SF IDF loves you. But you aren’t getting your bank account back.

Another piece of equipment for Iran. Reminds of when an unexploded iron dome interceptors fell in gaza and Hamas found it. Iran hacking group “Moses staff” also hacked Rafael aerospace (Israel top contractor) that made the Iron dome. With the interceptors Iran can find a way to out smart them, and with the hack Iran probably got the blue prints to the iron dome

Good news, would’ve been better if a whole drone fell.

Think, reverse engineering. Gifts like this don’t happen every day. No doubt lots of american taxpayer dollars were spent on this system.

Soon the info on this equipment will be shared bewteen isreali apaprtheid regime enemies, of which there are a few. They didn’t need to be enemies but the isreali regime wanted it that way. They had the help of the worlds biggest bully and they were going to use it.

Lol. She is only ballon.

Yes, faggot kikeroach. A balloon fitted with sensitive surveillance equipment and footage that can give the enemy intelligence.