On November 7, Obretix, a defense observer on Twitter, released a satellite image revealing that at least one Iranian Mohajir-6 unmanned combat aerial vehicle (UCAV) was recently deployed in Syria.

The satellite image shows the advanced combat drone and its control station parked in the Hama airbase in central Syria.

The Mohajer-6 has full intelligence, surveillance, target acquisition, and reconnaissance (ISTAR) capabilities. The UCAV can carry a multispectral surveillance payload as well as up to two Qaem electro-optical guided munitions.

The UCAV was spotted on November 7 conducting a reconnaissance mission over the northern Lattakia countryside. A photo of the Iranian combat drone over the region was released by Iba’a, the news network of al-Qaeda-affiliated Hay’at Tahrir al-Sham (HTS). goood gooood – guess the squatters have to be worried and possibly even counting the days for their final eviction to hell.

The big difference of course between Iranian and US/NATO drones , is that Iranian controlled drones are operating in airspace that is freely and legally opened to them by sovereign states , whilst the US and NATO drones ‘bimble’ around illegally in other countries airspace :)

The US/NATO drones are rather like the ‘innocent’ gipsy types who ‘get lost’ on other peoples property’s, that by ‘pure chance’ are robbed a short time after the ‘recce’ groups found their way home :)

Similar to the Russians lost in Ukraine with guns I guess EH.

Cool story bro. Never heard that one before.

He’s a leaf, what do you expect? The day of the rake will come soon for him my friend. 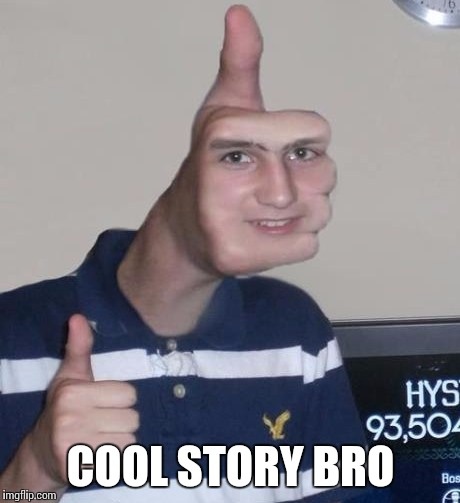 How are these controlled? Via a sattelite connection?

By ground based antenna. Iranians doesn’t possess communication satellites. Even Russian drones are not yet capable of sat communication…

Thanks for that, do you have any idea of range? Can the radio signal really reach hundreds of miles?

Russians are capable of, but doesn’t use it-put simply it is expensive and they don’t have to.

They will use it on Orion-2 UAVs…