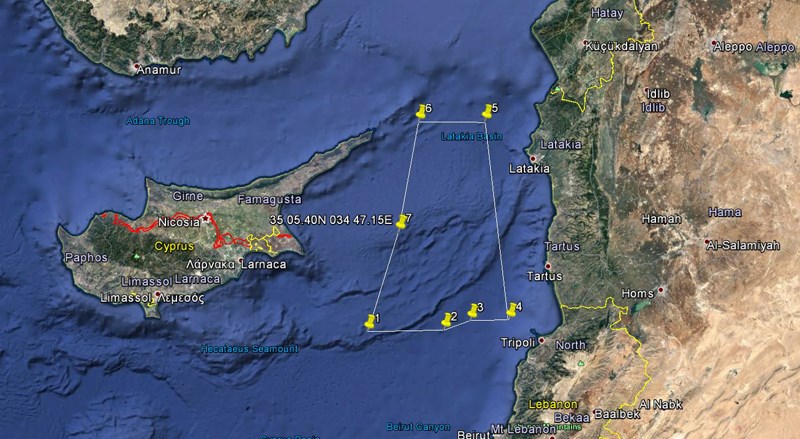 Local sources expect the intensification of Russia-led military operations in Syria in period between November 10 and November 22. The rumors relates to alleged requests to the Syrian military from the Russian Navy for carrying out flights and firing operations off Syria’s coast.

According to reports, the Russian Navy task force, that includes the nuclear-powered battlecruiser Pyotr Velikiy and heavy aircraft-carrying missile cruiser Admiral Kuznetsov, will conduct flights and military strikes on November 10-15 and on November 17-22 in the eastern part of Mediterranean. There are no additional information about the planned operations.

Western experts speculates that the Russian Navy task force will be involved in bombing ‘peaceful protesters’ from al-Qaeda and ISIS across Syria with special attention to the area of Aleppo city. The only reasonable idea in these expert opinions is that actions of the Russian Navy will likely be synchronized with the intensification of anti-terrorist operations on the ground.

Meanwhile, a ship belonging to the Admiral Kuznetsov battlegroup was reported in the area of Cyprus. 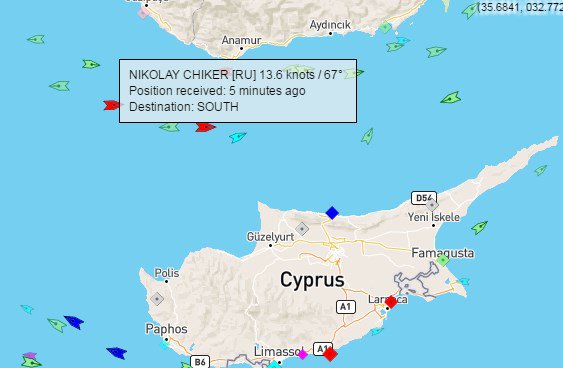 The geolocated ship is Nikolay Chiker: 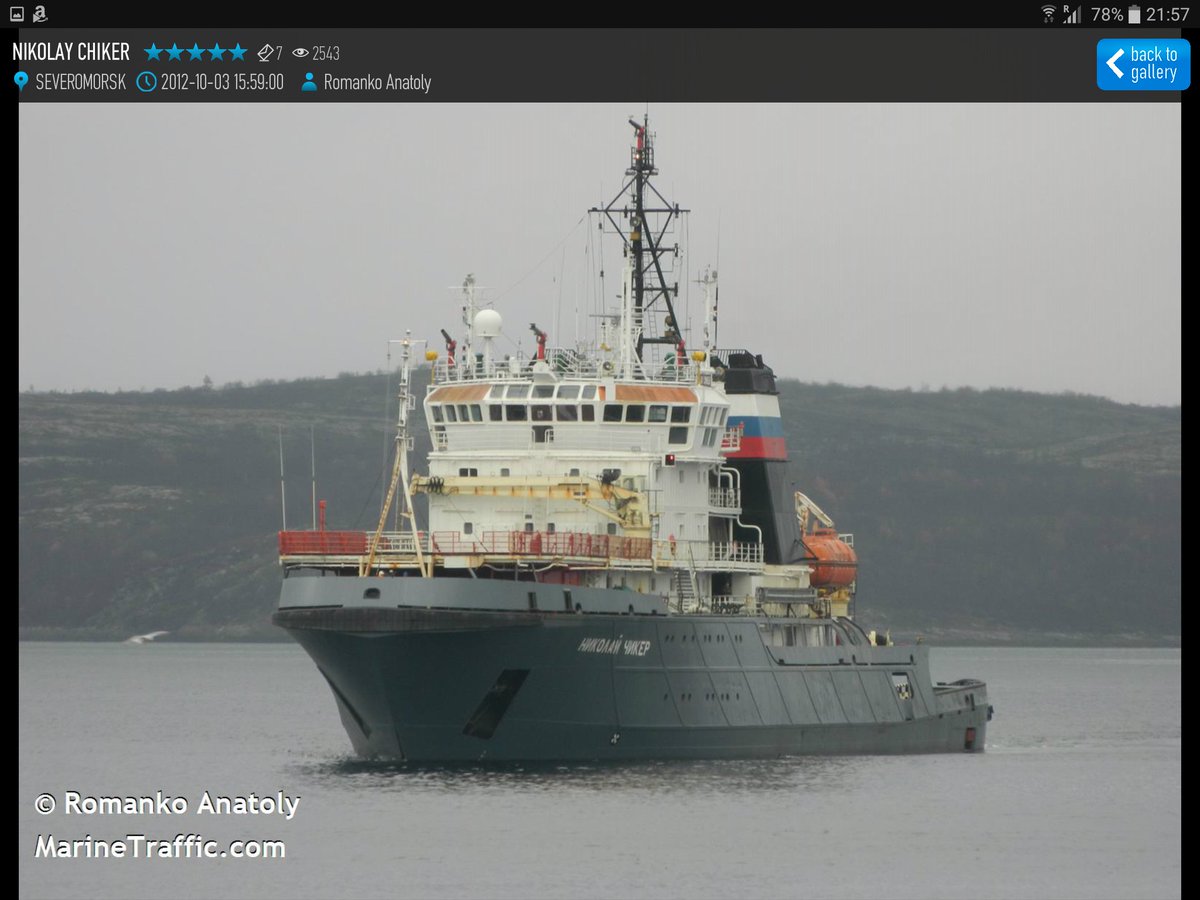 It is quite simple. The area on the map is for a training exercise.

From Cyprus info at following link.

What is the point of this battlegroup?? They have air bases in Syria, why not just fly more jets there, like they have before, than go through this painstaking effort?

It a naval exercise involving real combat, the Russians did not have this opportunity for a long time. The carrier based pilots will get much needed combat experience, and overall it will be a naval display in combat capability and coordination.

Show of force and getting experience in naval/air operations.