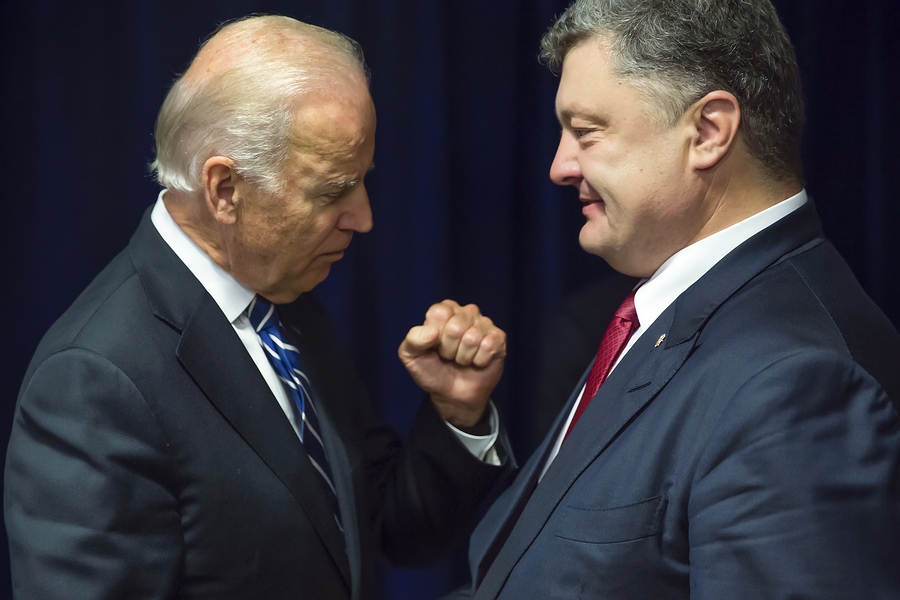 Derkach claimed that the records confirmed the “external management” of Ukraine and the facts of international corruption.

According to him, “Biden was directly subordinate” to the head of Naftogaz Ukrainy NJSC Andriy Kobolev.

During the demonstrated recording, a man with a voice similar to Biden indicated that “his team works closely with the management of Naftogaz,” and insisted that the company’s managers remain in their places.

Derkach claimed that retaining Kobolev at the head of Naftogaz was necessary to continue the scheme for reversing Russian gas through Slovakia, which allowed them to appropriate about $1.5 billion.

These conversations largely cover the same topics as the previous ones: trade in sovereignty in exchange for an IMF loan, Biden’s direct lobbyism for certain Ukrainian officials and Poroshenko’s immediate readiness to follow all instructions. And at the same time, his requests to influence ex-Prime Minister Yatsenyuk.

In short, these are the topics that were discussed in the tapes:

Take it from me, this hair graft Jew arsekissing cunt geezer Biden is far more corrupt and dangerous than the fat old dotard, who is just all bark and entertaining. Biden is corrupt and a warmongering coward like the fat rejected lesbian Hillary. This cunt will start more wars for Jews.

If You washed Your mouth and behind, there would be nothing left of You.

Without a doubt. Biden is willing to fight for (((them))) until the last American.

Porky was Biden’s puppet and today Biden is the DNC’s puppet. My theory is that Biden has little intention of becoming his own President, he’s either just going to be a yes-man for his crooked party or he’ll resign early and make whatever extremist pro-BLM/Antifa VP his party picked for him the new President.

Not gonna happen of course, but that’s the plan anyway.