According to the Iraqi General, some 4,000 civilians have been killed during the operation to liberate the western part of Mosul city. 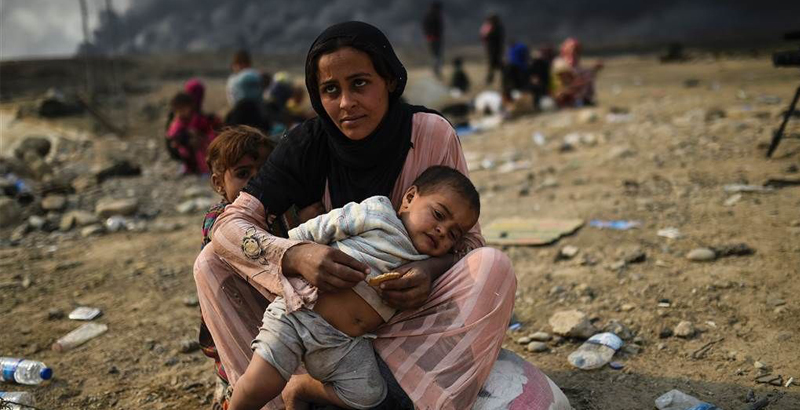 About 4,000 people have been killed during the operation to liberate the western part of Iraqi city of Mosul from terrorists of the Islamic State (IS) group, the Аnadolu news agency reported, citing a representative of the Iraqi Army, General Sair al-Mousavi.

Earlier, the Iraqi government reported that since the middle of February, after the beginning of the military operation, some 180,000 civilians have left the western Mosul. UN humanitarian agencies prepare for the fact that other 300,000-320,000 people may leave the city in the coming weeks.

According to the Iraqi General, 3,864 people have lost their lives during the hostilities, about 10,000 residential houses have been damaged. Al-Mousavi also added that the Iraqi security forces have managed to clear 54% of the territory of the city’s western part from terrorists.

Both the country’s air force and the US led coalition’s air power provide air support to the Iraqi Army.

Earlier, spokeswoman for the Russian Foreign Ministry, Maria Zakharova, said that the operation in Mosul led to an unprecedented cruel tragedy of the civil population.

Mosul operations in recent days are beginning to slow down . The people who have made the whole plan for the battle have made mistakes it seems . The whole battle for East and West was intended to go for 4 months . But it didnt happen

Dont forget that west mosul has a lot of bunkers and ISIS there has nowhere to run. If the iraqi army decide to clean it house after house the casualties will be expressive.

But the coalition says only 3 of those 4000 died from their airstrikes. :D