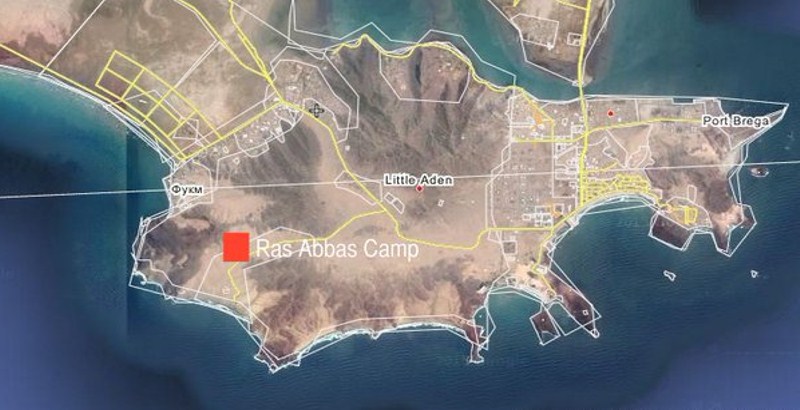 On Wednesday, according to military and medical sources, a suicide bomber attacked a military camp in southern Yemen by killing at least nine soldiers.

A military source said that, a man detonated his explosive vest  in a Saudi-led coalition military camp in the southern city of Aden. He added that the attack took place at the Ras Abbas military camp located in Aden’s western Buraiqa district.

According to another military source, the soldiers were being trained by Sudanese forces belonging to the coalition.

“So far, the bodies of nine soldiers and several wounded were brought to the hospital” a medical source said.

No group has claimed the responsibility for the attack yet.

Since the Saudi loyalists pushed the Shia Houthi rebels and their allies out of the port city and other southern provinces last July, AQAP (Al Qaeda in Arabian Peninsula) and ISIS have claimed several attacks against government and coalition troops.

It is reported that more than 9000 people including 3000 children have been killed and 29,000 wounded by the Saudi-led coalition aggression on a comparatively impoverished country.