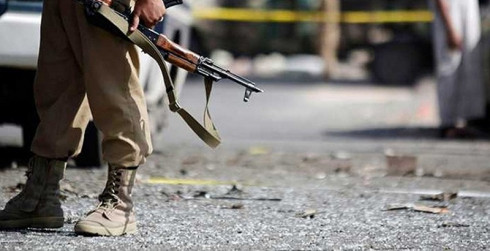 A suicide bomber blew himself up outside the home of the security chief of the Yemeni province of Lahej, Brigadier General Adel al-Halemi, on Wednesday night, killing himself and injuring the official and other people, as security official reports. An explosion erupted near the residence has wounded at least 7 people.

Yemeni officials blame former President Ali Abdullah Saleh, an ally of the Houthis, to attack in Aden, saying he operates secret cells aimed at undermining security in the city.

Hadi had appointed Halemi in recent months, to run security in the lawless province located to the north of Aden, where the Islamist al Qaeda group had been operating for some time.

On Friday, at least six people were killed due to suicide attack on a police in Aden.

The Islamist militants from the Islamic State claimed responsibility for both attacks.