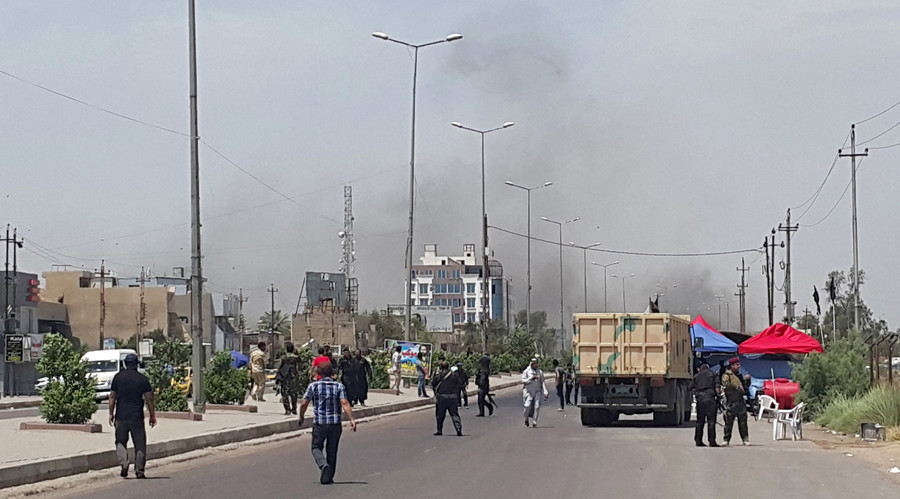 Smoke rises from a car bomb attack in the Saydiya district of southern Baghdad, Iraq May 2, 2016. © Ahmed al-Husseini / Reuters

On May 2, 3 bomb attacks hit separate locations in the Iraqi capital of Baghdad. At least 14 people were killed and dozens more injured in the attacks.

The biggest explosion was observed in the Sunni-dominated Saydiya district of the Iraqi capital. A car bomb reportedly killed 11 people and injured 30 more. The majority of the victims were Shiite Muslim pilgrims. They were the way to the shrine of Imam Moussa al-Kadhim, a great-grandson of Prophet Mohammad.

On May 1, 2 suicide car bombs killed at least 32 people and wounded 75 others in the city of Samawa. The first blast was observed near the local government building. The second was at a bus station. ISIS claimed the first bomb targeted a gathering of special operations forces and the second targeted security forces which responded to the first bombing site.

On April 30, a car bomb killed 21 people near Baghdad. The bomb targeted a Shiite open air market in Nahrawan. ISIS claimed responsibility for the bombing.

Photos from Baghdad (May 2): 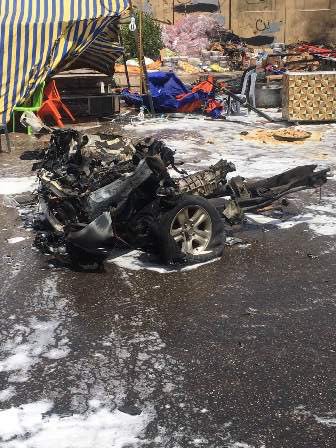 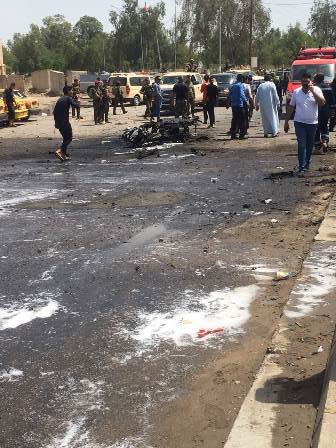 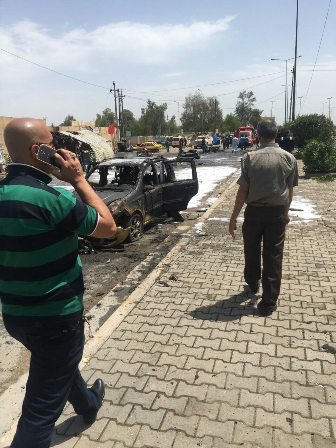