Fans of anything related to international espionage will be fascinated by the fact that on the 26th September two men accused of being spies were exchanged on a bridge over the Piusa river in Estonia, which is near the border with Russia.

The Russian Federal Security Service (FSB) handed over Eston Kohver (pictured below) to Estonian officials  in return for Alexei Dressen, a former Estonian security officer that was serving a prison term for apparently being a Russian spy. 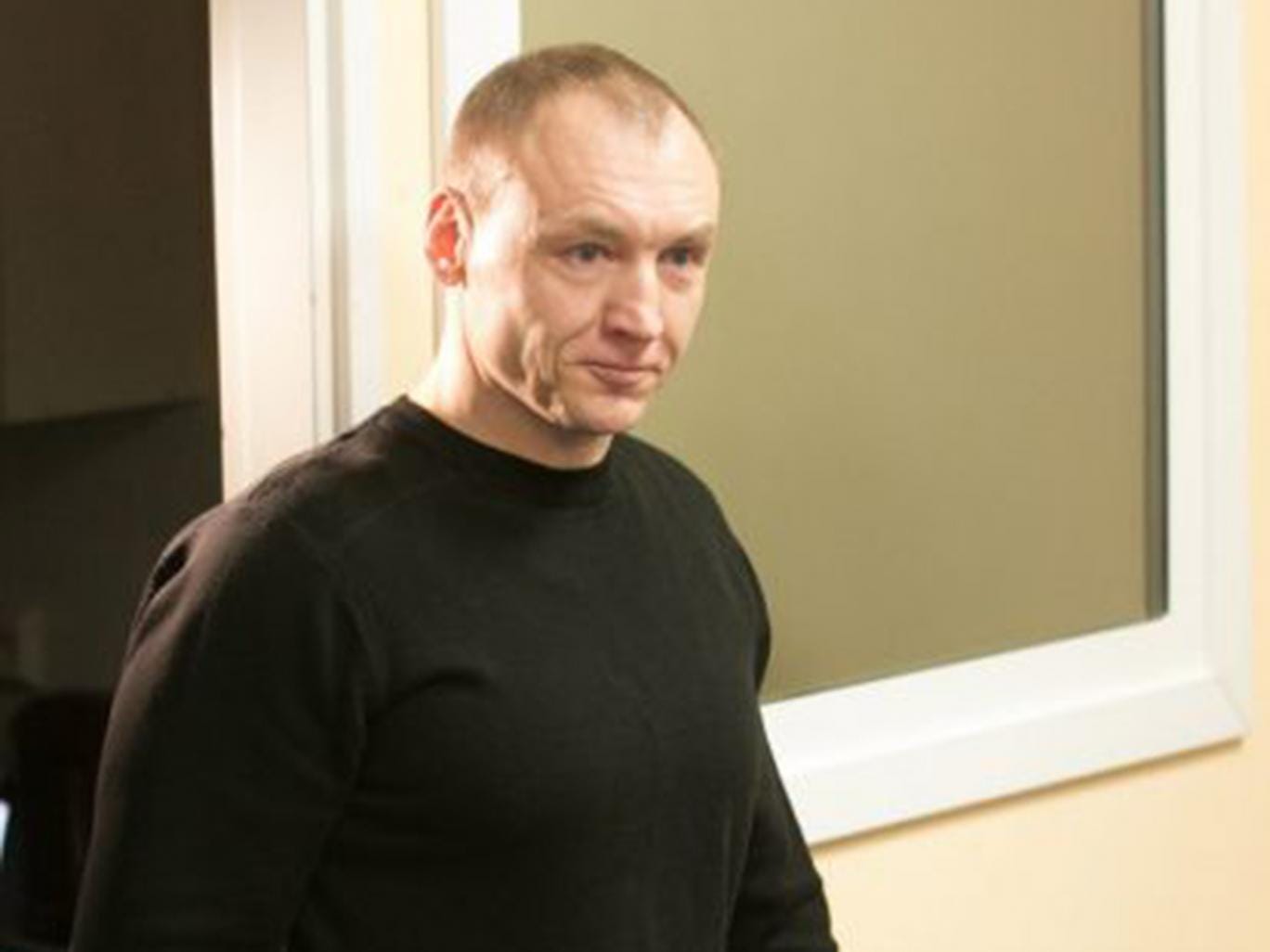 Eston Kohver was an agent of the Estonian Internal Security Service. He was arrested in September 2014 (in the Russian Pskov region that borders Estonia) for possessing a pistol, recording gadgets, 5000 euros in cash and for engaging in a secretive operation. Recently in August he was sentenced by a Moscow court to 15 years of hard labour. This predictably provoked outrage in Kohver’s homeland and condemnation by Western governments.

Alexei Dressen was pronounced guilty of high treason and  revealing state secrets  by an Estonian court back in 2012.  The Russian news agency RIA quoted the FSB in sustaining that Dressen worked for Russian counter-intelligence services since the 1990s. He specialised in transferring information about intelligence agents operating in the Baltic states, even though this has not been confirmed.

News of the exchange spread after the FSB published a statement detailing the event.