Shots were reportedly fired near the Capitol Visitors center on Monday. A police officer is reported shot but not seriously wounded. The situation was put down quickly after. 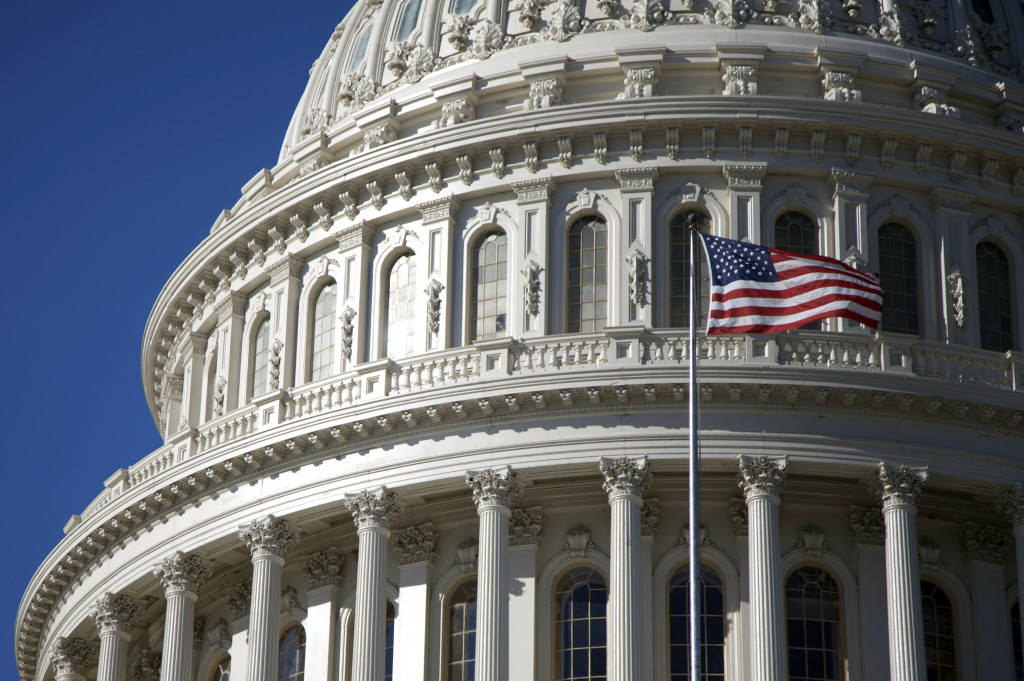 Officials released information, saying that one Capitol police officer has been shot in an open gunfire near the Capitol Visitors center but was not seriously wounded.  A Capitol Police spokeswoman had no immediate comment but said the office would be issuing a statement soon. The shooter was said to be in custody.

The Capitol and the White House were lockdown and no one was allowed to enter or exit the buildings, though tourists are reportedly being let out of the buildings.

Moments ago– humvee passes in front of US Capitol as it continues to be locked down after a shots fired inside. pic.twitter.com/b78BfmMwd0

The authorities stated that they believe that this was ‘’an isolate incident at the US Capitol Center’’ and that ‘’there is no active threat to the public.’’

This message sent to @uscapitol workers and media based there. (I'm on campaign trail) pic.twitter.com/Gpo1JJZY6d

An eyewitness, Jill Epstein, said that one of her colleagues had to run without his watch, his wallet and his phone because they were on the metal detector conveyor belt.

“I was with a group of my colleagues walking into the visitors center and as we were literally going through the metal detectors, people started screaming, ‘Get out! Get out!’ We didn’t know which way to run. We ran out and and they told us to get against the wall so we were crouching against the wall outside the visitors center,” Epstein, executive director of California Association of Marriage and Family Therapists, told NBC News.

“Police appeared out of everywhere and they were screaming, ‘Run for it! Run for it! Run up that ramp!’ And we ran like you see in videos. It was surreal,” said Epstein. “It was so beautiful out and the cherry blossoms are in bloom and people are running for their lives. It was unsettling and scary.”

On the place of the incidents there are raised barriers. High security presence remains.

Street leading up to the Capitol lined with ambulances and police cars…can't get past barrier along 2nd St pic.twitter.com/iZt7hT2FLJ

Meanwhile, thousand are currently on the South Lawn participating in the annual Easter Egg roll. Thousands of tourists have streamed into DC to celebrate the capital’s annual Cherry Blossom Festival. Congress is currently on recess, with most members back in their respective districts.