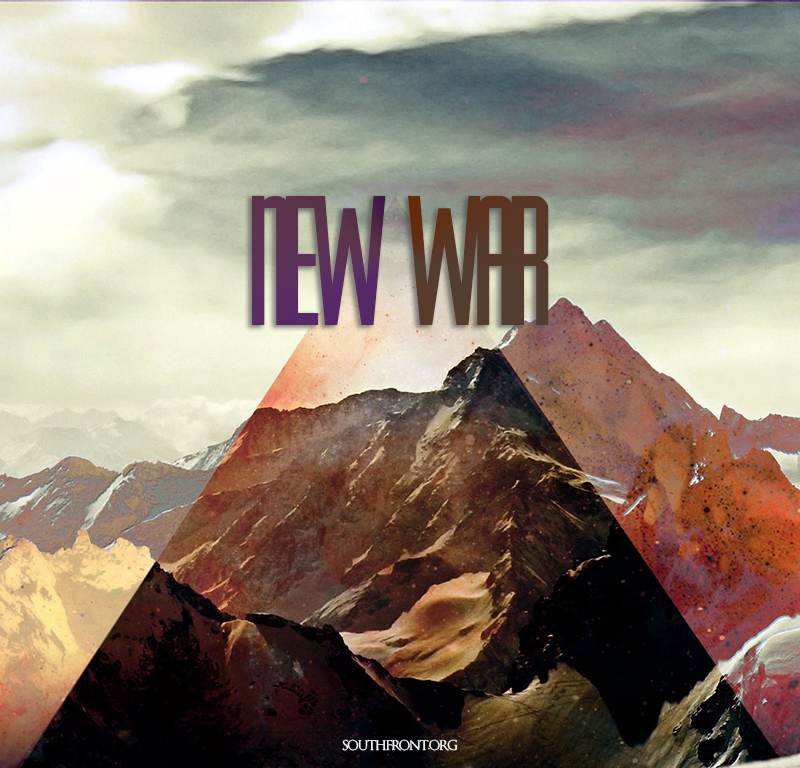 The most up-to-date information indicates the October 31 tragedy was the result of a terrorist act on board the Airbus A321. If that supposition is confirmed, and considering the reaction by the Russian authorities, one might say that Qatar finally got what it wanted—a war.

Incidentally, Qatar’s Minister of Foreign Affairs Khaled al-Atyya publicly threatened Russia with “World War Three”. We can’t speak for Russia, but as far as Qatari clans are concerned, the war is on.

Sinai is the zone of responsibility of pro-Qatari formations. There has existed an unwritten agreement between Egypt, Qatar, and Saudi Arabia on not allowing terror acts in Egyptian resorts. What is more, the agreement provided for timely exchange of information concerning any threats to the resorts.

If it is established that the A321 was destroyed by a pro-Qatari group, it will cause Egypt’s anger and Riyadh’s displeasure. There are all reasons to believe that, as a minimum, a few members of Qatari elite would have to pay for this with their lives.

But will the story end with dispatching a few highly placed criminals to heaven? There are reasons to believe that the Russian leadership is inclined to view the A321 incident as a direct declaration of war, similar to the 9/11 attacks on the United States. All terror organizations of a certain size are backed by this or that country or financial interest.

One should also turn one’s attention to Great Britain’s position.  Almost immediately following the attack, London announced that the British secret services have intercepted telephone conversations among terrorists connected to the Islamic State. This information was being concealed from Russia. That’s why the Russian MFA sharply reminded the British that such information ought to be shared. “We are shocked at the fact that the British government could have some information which might shed light on what happened in the skies over Egypt,” said Russian MFA representative Mariya Zakharova.

We cannot make the claim that MI-5 and MI-6, and therefore also the CIA, had information concerning the terrorist attack prior to the event. But circumstantial evidence suggests there exists a likelihood this was the case. Granted, our information indicates that following a recent lengthy telephone conversation between Vladimir Putin and David Cameron, the level of exchange of information between London and Moscow has increased.

In any event, the terrorist attack confirmed the necessity of renewing cooperation between West and Russia, at least on the level of special services.

As far as Russian leadership’s reaction to the confirmed fact of an attack on a Russian civilian aircraft, one should expect that its fight against terrorism will intensify. In practice it means increasing the scope of the military operation in Syria and in other parts of the world. It would appear that the emphasis will be shifted to a global war on terror, which implies attacking the sponsors and organizers of the radical formations.