The Imam wouldn’t allow his own daughter marry until she was 18. 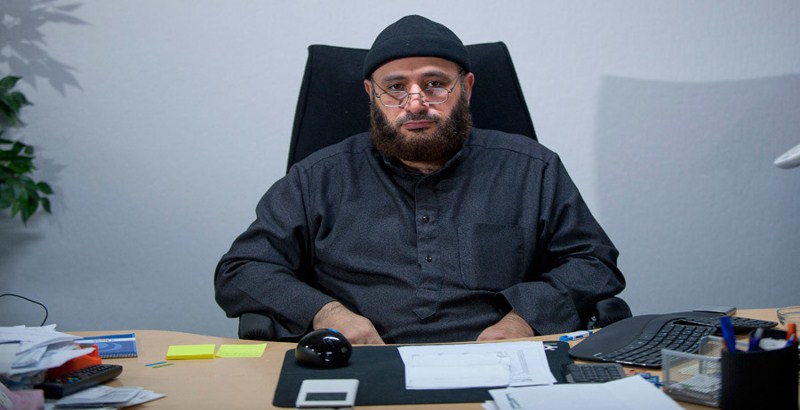 According to a Danish newspaper, a high-profile imam urged the Danish government to accept child brides since it was a culture among many refugees arrived in that country.

The imam of the Aarhus mosque in Denmark, Oussama El-Saadi, said that child brides should be viewed from a “different perspective.”

“It is an extraordinary humanitarian situation, and I think you have to take care of these families. They’re married, and even if the man is twice as old as they have built a family. We have to accept that it is a different culture, and we cannot destroy family life,” Oussama El-Saadi told Danish newspaper Metroxpress.

“If you look at the situation in the refugee camps, it is often filled with violence and uncertainty. If your daughter marries early and gets a man, it can give the family a safer situation,” the imam argued.

However, according to that newspaper the imam said that he wouldn’t allow his own daughter marry until she was 18.

Danish Integration Minister Inger Støjberg had reacted to the child marriage proposal and said that Denmark would be separating child brides from their husbands.

“It is completely unacceptable that there are currently minors within the Danish asylum system living with their spouses or partners and I have asked the Danish Immigration Service to immediately put a stop to it,” Støjberg told to media.

“We should naturally ensure that young girls are not being forced to live in a relationship with an adult at the asylum centers,” she affirmed.

Russian Mobilization. Beginning Of End For Kiev And NATO

kill those imams, expell all moslems from the EU. As Donald Trup has stated about immigrants: they have to go!.

Child brides are illegal in the EU . If the Iman doesn’t like it he can go !

borzix1
Reply to  what you see is a fraud

They will outnumber ethnic Danes in one generation, so they will have whatever they want in 20-30 years’ time. They will be the majority by that time. They will switch to ISIS mode without mercy, and Danish people will be treated just like the Yazidi people have been treated recently.