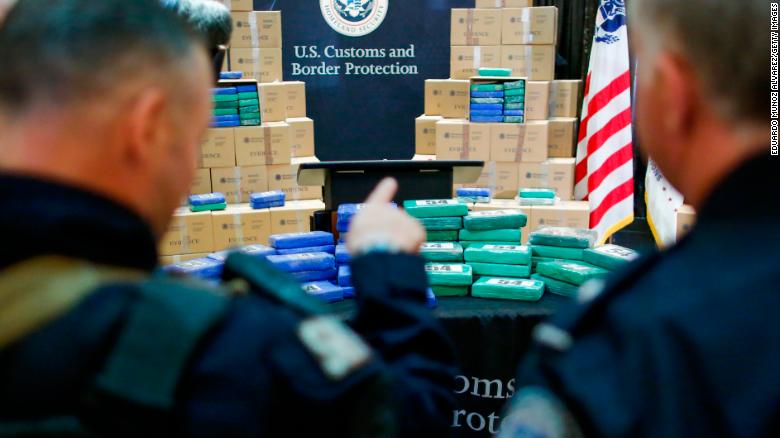 From late June to mid-July, the US Coast Guard seized upwards of 26,000 pounds (13 tons) of cocaine seized in international waters in the eastern Pacific Ocean.

The drugs, worth an estimated $350 million, were seized from six suspected smuggling vessels and two floating cocaine bales found off the coasts of Mexico, Central and South America by the Coast Guard cutters Robert Ward and Steadfast, according to a US Coast Guard statement.

The 13 tons of cocaine would be unloaded in San Diego by the Steadfast. Whether they would then be auctioned off to willing buyers would be quite impossible, but also quite humorous if it were to happen.

“During at-sea interdictions in international waters, a suspect vessel is initially detected and monitored by allied, military or law enforcement personnel coordinated by Joint Interagency Task Force-South based in Key West, Florida,” according to the statement.

The United States Coast Guard Cutter “Steadfast” is set to offload more than 26,000 pounds of seized cocaine in San Diego on Friday. The cocaine, worth about $350 million, was seized in international waters of the Eastern Pacific Ocean in late June and earlier this month. The guys seen in this video were busted with around 2,300 pounds of cocaine, these drugs are included in the total 26,000 pounds seized.

The United States Coast Guard Cutter “Steadfast” is set to offload more than 26,000 pounds of seized cocaine in San Diego on Friday. The cocaine, worth about $350 million, was seized in international waters of the Eastern Pacific Ocean in late June and earlier this month. The guys seen in this video were busted with around 2,300 pounds of cocaine, these drugs are included in the total 26,000 pounds seized.

Thus, approximately 15 tons of cocaine is seized every month. Reports are ongoing of the Coast Guard being severely underequipped for their task.

The cutter Steadfast was commissioned in 1968. The Steadfast is a 210-foot Reliance-class medium-endurance cutter.

The Robert Ward is one of four recently commissioned fast response cutters (FRCs) assigned to the 11th Coast Guard District to bolster Coast Guard safety and security operations in the Pacific Southwest region.

Despite the new cutters, it appears that the drug cartels are quite unhindered by the Coast Guard’s efforts and nothing else was expected.

And, to clarify that the drug war is not only against the Mexican cartels, it should be reminded that in June US Authorities in Philadelphia seized a cargo vessel, owned by a fund, which in turn is owned by JPMorgan Chase which was loaded with nearly 20 tons of cocaine.

JPMorgan Chase does not have any operational control of the vessel, a Liberian-flagged ship that is run by the Swiss-based Mediterranean Shipping Company. 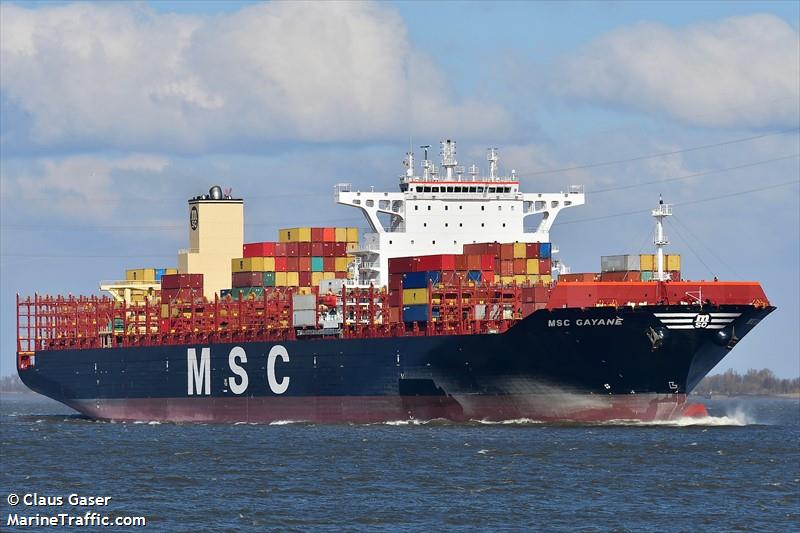 The MSC Gayane was boarded on June 17th and the drugs found on board are with an estimated value of $1.3 billion.

“A seizure of a vessel this massive is complicated and unprecedented — but it is appropriate because the circumstances here are also unprecedented,” said US Attorney William McSwain in a statement in early July.

“When a vessel brings such an outrageous amount of deadly drugs into Philadelphia waters, my Office and our agency partners will pursue the most severe consequences possible against all involved parties in order to protect our district — and our country,” McSwain added.

In an absurd statement, Mediterranean Shipping Company downplayed how massive the bust is saying that things like this simply “happen.” Alleging that having a ship with 20 tons of cocaine is a simple occasional “trafficking problem.”

“Unfortunately, shipping and logistics companies are from time to time affected by trafficking problems. MSC has a longstanding history of cooperating with U.S. federal law enforcement agencies to help disrupt illegal narcotics trafficking.”

MSC added in an update that it is cooperating with law enforcement and is not a target of the US government’s investigation.

“Seizing a vessel of this size is an unusual enforcement action for CBP, but is indicative of the serious consequences associated with an alleged conspiracy by crewmembers and others to smuggle a record load of dangerous drugs through the United States,” added Casey Durst, the CBP’s Director of Field Operations in Baltimore.

Allegedly the ship was on the way to Northern Europe when it was seized. 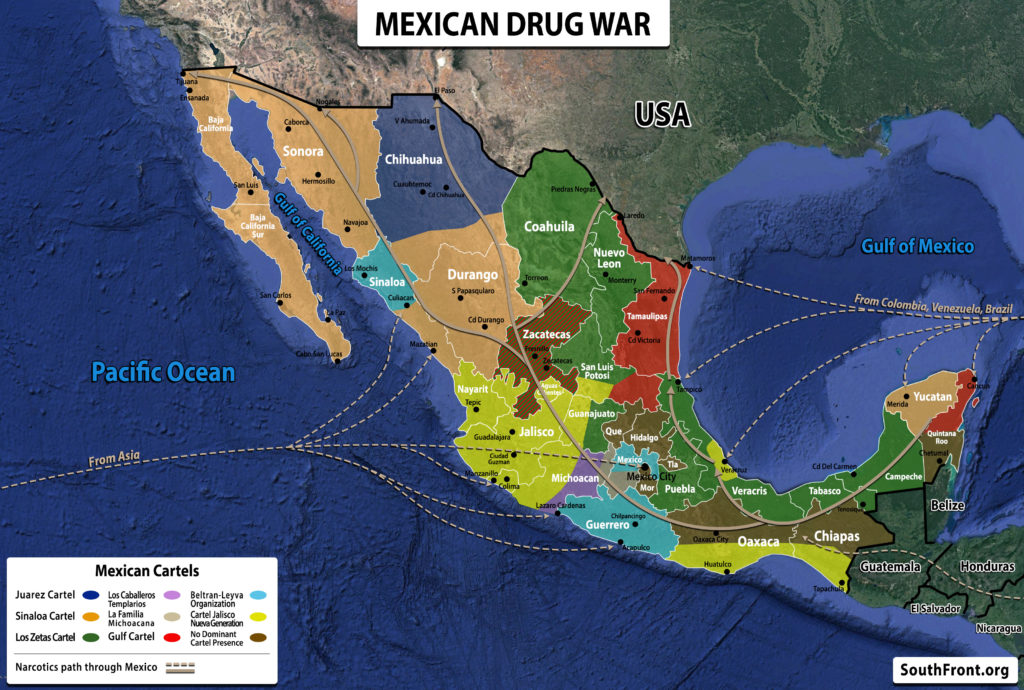 And it is probably unlikely that the shipment was caught, because “deliveries” of the sort are more than likely intentionally “missed.” The bust was the biggest one in the CBP’s history and on a ship that can carry a load of up to 100,000 tons. It is unlikely that bigger busts ever actually happen, due to various reasons.

The Russian embassy in some countries sells coke as well .

Fuck off, Poroshenko was voted out get over you stupid galician, and again fuck off with your pathetic Russophobia in topics that aren’t even about Russians you stupid faget.

Is your dad your uncle as well , there must a cause for your issues .

Of course they do. You don’t think your momma spends all her time on her knees at the embassy just for a low fat protein supplement do you?