That was the first time ISIS used a girl to carry out an execution. 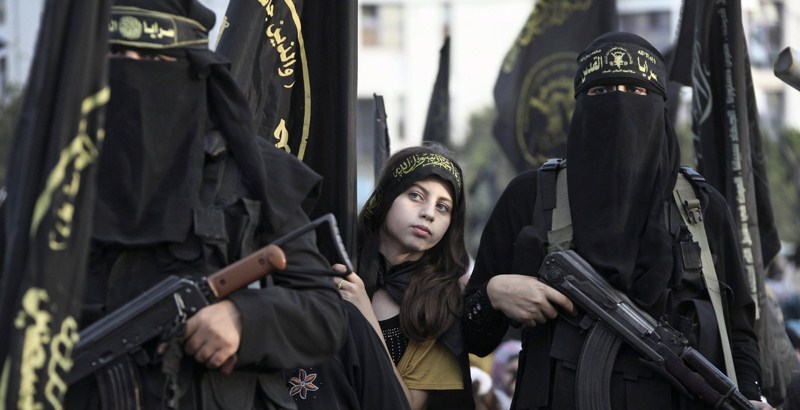 According to a report, a 12-year-old girl of ISIS terrorist group has killed five women including a physician in Iraq’s northern province of Nineveh.

Arabic-language al-Sumeria news website reported that the girl shot dead the women at the Ghazlani military base near the militant-held city of Mosul on Wednesday afternoon. The girl also killed the medical doctor after she was refusing to treat wounded militants.

‘That was the first time ISIS used a girl to carry out an execution,” a source from Iraq said.

Since June 2014 Mosul fell into the hands of ISIS terrorists in in the first stage of terrorists’ advance through Iraq although the Iraq’s central government repeatedly announced that they would retake the Mosul from terrorist. Shocking violence has plagued the northern and western parts of Iraq since ISIS offensive began and took control of portions of Iraqi territory. 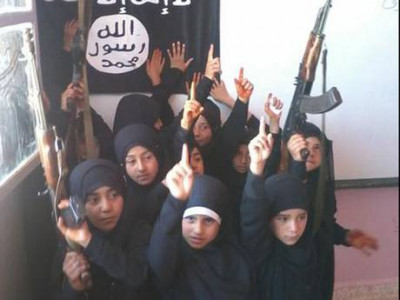 ISIS terrorists have been committing monstrous crimes against all ethnic and religious communities in Iraq, including Shias, Sunnis, Kurds, Christians and others.

However, the Iraqi army and Popular Mobilization Units fighting to win back ISIS held regions in joint operations.