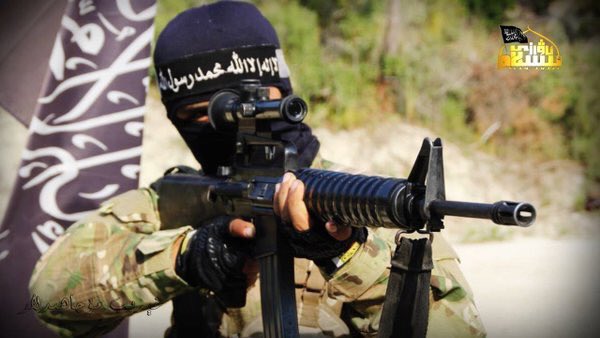 Some 98 ethnic Uyghurs from China’s northwestern region of Xinjiang detained in Turkey’s city of Istanbul on May 17.

Uyghurs, detained in the Ataturk airport, were holding Kyrgyz passports. Uyghurs are Turkic-speaking Muslims from Xinjiang. According to reports, a significant number of Chinese Uyghurs have moved through Turkey to Syria and Iraq in order to join Jihadi groups there.