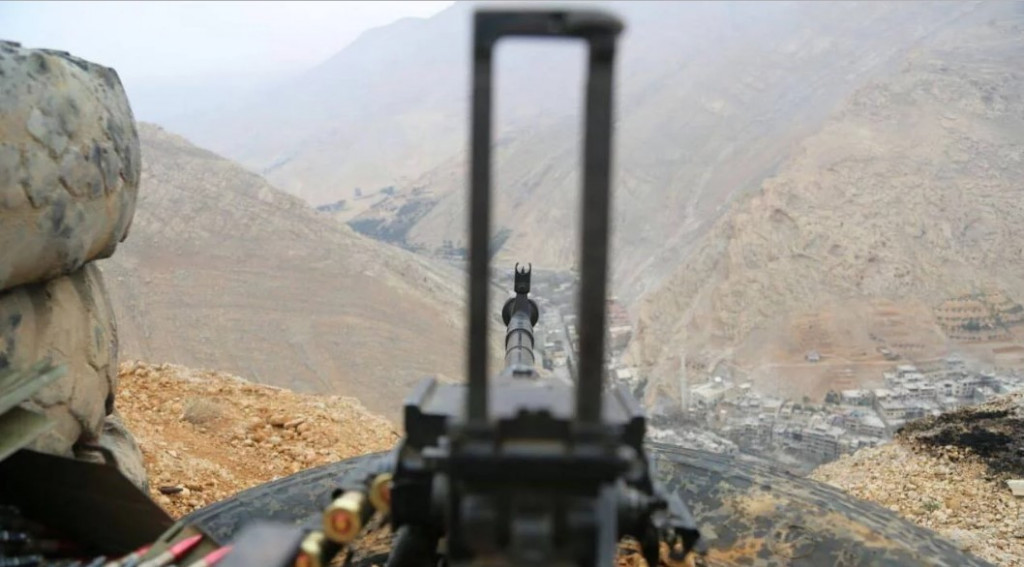 800 militants and members of their families have leaved the Wadi Barada area northwest of Damascus, according to the Iranian news agency “Fars News“:

Approximately 800 terrorists that had rejected to join nationwide peace agreement with the Damascus government left Wadi al-Bardi region along with their families on 20 buses.

They are to be relocated to Idlib province. Wadi al-Bardi region will be declared a completely safe zone in the next few days.

Syrian National Reconciliation Minister Ali Heidar announced that between 2,500 up to 3,000 terrorists are to leave Wadi al-Bardi.

“The number of terrorists leaving the region will likely increase. Evacuation operation of terrorists and their families will last around 48 to 72 hours,” Heidar added.

Media activists on social networks reported that amnesty application requests of a majority of 3,700 militants have been studied and they have been granted government amnesty.

Last weekend, the Syrian military officially announced that the Syrian army had got a full control over the region, including a crucial water supply line to Damascus.

I wonder how many more will be leaving, now they know that President Trump has not got their backs, but wants plans drawn up, to take them out. Hopefully, peace will be on the agenda in Syria, and sooner rather than later.

Why the hell they let them go? Huge mistake.