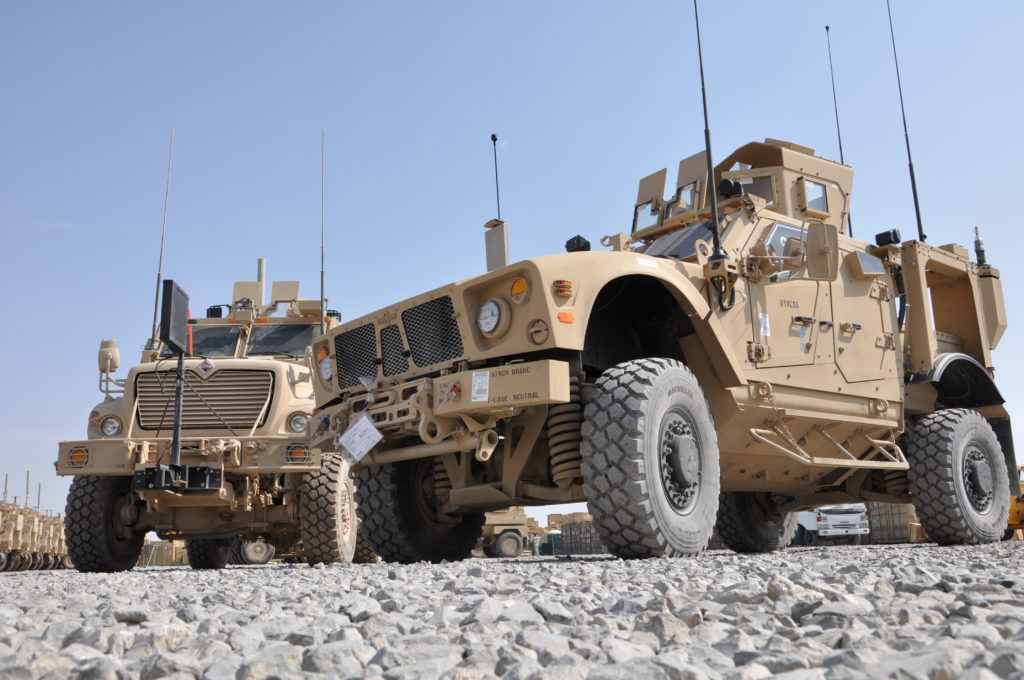 $7 billion worth equipment at an abandoned US base in Paktika province in eastern Afghanistan have been stolen after the camp was handed to Afghan forces in 2014.

“There was equipment worth seven billion dollars at the PRT base and all of them were looted,” the provincial governor Mujib Rahman Samkanai said, according to TOLO News. “Former governors, commanders, mayors, directors, parliament members all are involved in this act.”

He stressed that each and every official have taken their part from the remains of the Provincial Reconstruction Team’s (PRT) base named Camp Kearney. The military base is located near the governor’s compound.

“They entered the PRT base and looted it. Based on my information, they even looted locked containers full of computers, weapons, and even Humvees and Pickup vehicles had existed at the base,” Samkanai said.

Paktika Police Chief Gen. Ghulam Sakhi Rogh Lewanai coonfirmed that the equipment is missing. He added that he has shared this issue with the Interior Ministry. However, taking into account a massive level of fraud in this field, it’s unlikely that any guilty person will be punished.

According to TOLO News’ source, in 2013-2014 US forces left the base and handed equipment worth nearly $8 billion to the Jabuk government. Now, only about $1bn worth equipment still exist at the base. The rest of are either broken, looted or stolen.

7billion bucks – you could arm a small army for that amount or resell the stuff and move to the west indies, smoke grass, indulge in coke and cavort with halfclad nubile women for the rest of your life!

They just print some more, check out how in America money just keeps multiplying.

Again hardly one eye. It make no sense unless You compare with others of world or local importance.

Why not. In many years tea was hard currency in China.

Exactly the death of currencies is a normal state of affairs. As long as governments and banks can debase a currency they will.

sure, “stolen” :-D inferior pedophiles uSS have IQ<60 when believing we eat that; weapons' hand over to terrorists (ISISrael+Saudis) :)

As usual CIA has donated this military equipment to Proxies.

Smoke and mirrors. 90% of the equipment will have been sold/given to proxies of Yanki terror gangs

The ISIS gangs from Syria couldn’t bring much on the plane ride over. This should heat up the battle nicely.

They pulled this same scam in the early days of the Afghan and Iraq invasions. American personnel sell equipment on the black market, and then blame the locals.

Mosul was a good one for ISIL too.