The situation in central Syria, where ISIS terrorists have been stepping up their attacks, remains tense, according to the Syrian Observatory for Human Rights (SOHR).

On November 14, the London-based monitoring group said in its report that the terrorist group is carrying out attacks against Syrian government forces in eastern Hama, southern Raqqa and eastern Homs on a regular basis.

“48 regime soldiers and allied militiamen were killed, while 27 ISIS members were killed,” the SOHR said in the report, “the death toll is expected to rise as some injured are in serious condition, amid reports of further fatalities.”

Earlier this week, ISIS terrorists attacked three bases of the Syrian Arab Army and the National Defense Forces near the town of al-Sukhnah in eastern Homs. 21 soldiers and pro-government fighters were allegedly killed in the attack.

ISIS terrorists are launching their attacks in central Syria from the Homs desert, which lays between eastern Homs and western Deir Ezzor.

The terrorists are reportedly buying supplies, including weapons, from U.S.-backed fighters in the southeastern area of al-Tanaf, where the U.S.-led coalition maintains a garrison.

Syrian government forces and their allies are carrying out combing operations in the outskirts of the Homs desert on a regular basis. However, they are yet to address the terrorist group’s well-established presence within the region.

A>dding up like that makes it look important. As long as ISIS have killed too, its fine with me. Assads dont deserve to run anything. They for decades has shown they only do it for own purpose and not even that.

Normal Leaders make the cake to steal grow. They cant even do that.

What are you babbling about clown? 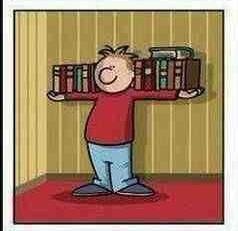 I find Your relations to knowledge by books

That’s right Jens , your best work is as a book shelf and like a book shelf , you may hold a lot of books but know nothing of what is in them..

I think he attempts to make esoteric pseudo intellectual allegorical comments but it almost always ends up gibberish and non sensical riddles. OK it is always a gibberish riddle where I am not sure even he understands.

My algoritme for succes and luck says: My enemies to my enemies are my friends.

As I said , gibberish , however if you really meant ” Algorithm ” and my enemies enemies are my friends it is still horseshit but no one can explain that too a concrete block named Jens , . Dribble on and stop fuking those Mink and giving them mink corona virus as the world has enough problems without you adding to them.. Have a nice day Jens and do work on saying something sensical one day … soon please.

Its a hope algoritme.

Mink and sevral other animals get exact the same decieses like us and the other way around.

It proved many times.

The problems are they might mutate and give it back in a new bad version.

There are several dilemmas in what to do and in several levels.

The problem with the danish minks are, they are mde into the best in the world(and expesive too). So You cant just take some random relative good mink from somewhere else.and give them beluga and tuunafish.

The income loss for the farmers before the mink went to be clothe 3 years ago was 800 mio. dollar. Thats a lot and a very good income for the relative few farmers.

If You look around other countries has corona in their minks as well.

Its terrible for the minks too.

u have no friends—only internet masters from amerika

Assads are the reason for ISIS/ISILs.

Aalborg is known for this 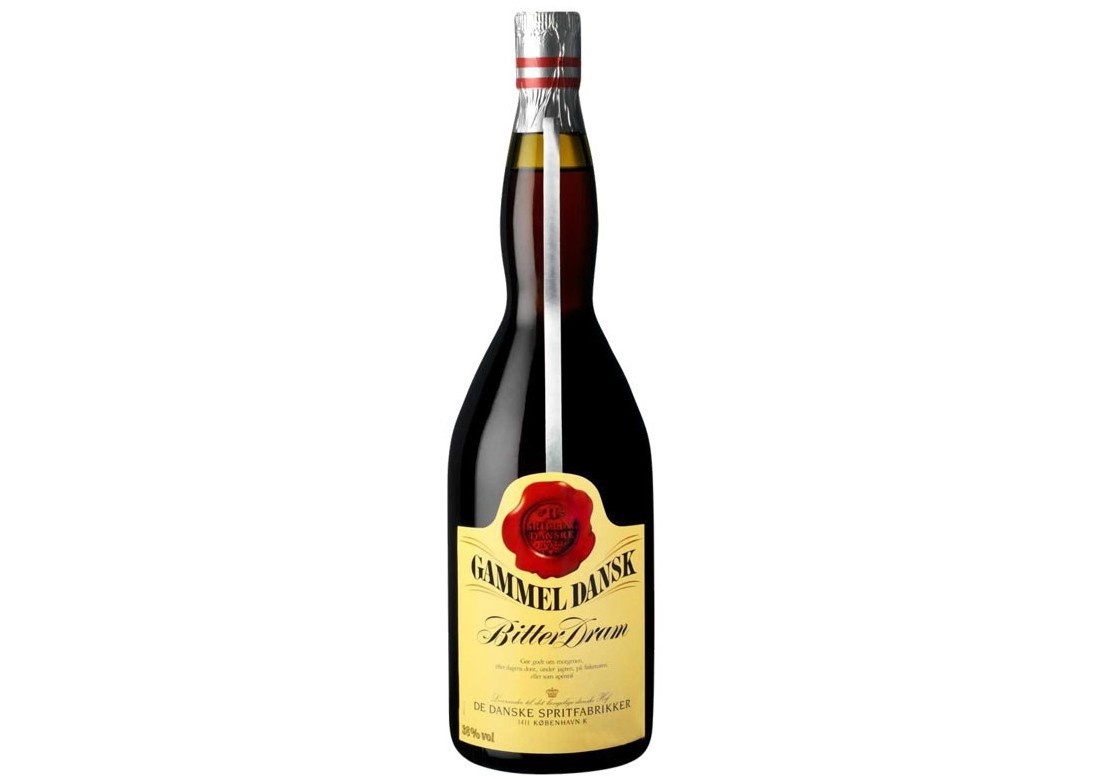 They have good beer there, if You love to pee a lot. People never brush teahts after being there. One beer is enough.

the last stand for isis and they will have to find an answer to ‘where to’ after the defeat being brought about by syria and russia and iran and hezbollah. ever evil war criminal netanyahu is probably shedding tears in frustration – no war against iran by the slow witted morons in the white house.

Go ahead, and unleash ALL of Pakistani prisons on Syria. Won’t be working either. ISIS is desperate. Or should I say that theirs masters are?
Just bring it on, Wahhabi dirtbags.
Napalm that dump.

Once again the decisions to not clean up the Syrian desert has come back to bite them in the A’ss. Seriously, there has not been an offensive in Idlib for 1 year, why not launch a large scale operation to clean the desert of ISIS rats? There’s an estimated 5-10k ISIS jihadis in the Desert!

What a waste of young man’s life..assad should take himself to front Line for once… feel sorry for their mums