The Italian authorities state that migration pressure is growing over southern Europe. 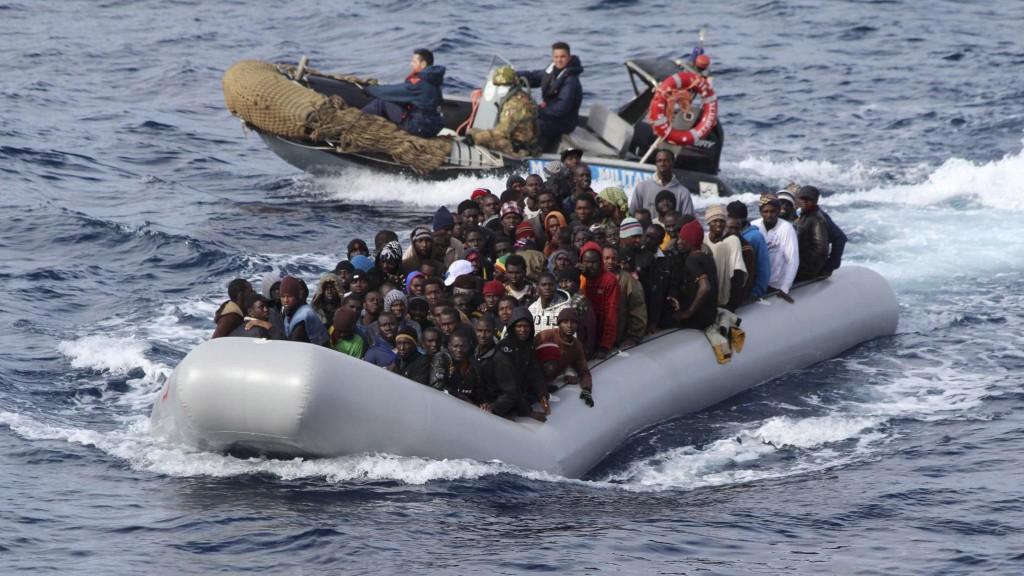 In just four days, from 28 to 31 of July, the Italian Coastguard coordinated rescue operations in which 6,500 migrants were transported from smuggler’s vessels to the coast of Italy. The authorities in Rome, acknowledge that despite their efforts, the Mediterranean is becoming a huge cemetery for migrants: nearly 3,000 people have drowned while attempting to reach the shores of southern Europe from January to date.

The lack of international coordination in the management of the migration crisis turns the authorities into a statistical registrar of the problem. According to French weekly L’Obs “in the last days the press in Sardinia has reported that forty Algerian migrants arrived on three separate boats. Meanwhile, the Spanish coastguard informs about 118 inhabitants of the Maghreb and Sahel who have reached the Spanish shores. The Libyan shores are patrolled by the Italian warship “Vega” and a group of German volunteers on the ship “Juventa”, which also picks up migrants in trouble out of the water.”

Statistics from recent months testifies that the largest influx of refugees comes from Eritrea. Other large groups are coming from Sudan, Nigeria and Somalia. Many of them testified that they spent months in temporary camps in Libya, where all migrants to Europe are stationed, before being loaded on rubber boats and shipped by smugglers to Italian shores.

The “Irish Times” published the confession of 35-year-old Somali Adam Muhammad, who left his homeland 20 years ago, and lost half his weight on the way to Europe. “His legs still bear traces of torture, and the most traumatic stage of migration for him, as for many others, remains in Libya,” writes the Irish newspaper.

After limiting the Aegean route as a result of the EU-Turkey agreement, the south Libya-Mediterranean-Italy route makes up almost 80% of migratory pressure. Since the beginning of the year, 89,000 migrants have arrived in Italy through it. Last year there were 93 000 for the same period, but the United Nations High Commissioner for Refugees noted that a part of the stream is already diverted toward Spain. The assault on Italian shores by traffickers takes place in waves of several thousand people, on board of all sorts of vessels, with peak months July and August due to the calm sea during the season. 90% of 7,000 children arrived in Italy are there without their parents, the Commissariat specifies.

Look at those poor families and children …