5677 Palestinians have been arrested by Israeli Forces since October 2015. According to a Palestinian Committee, this could mark the beginning of the third Intifada. 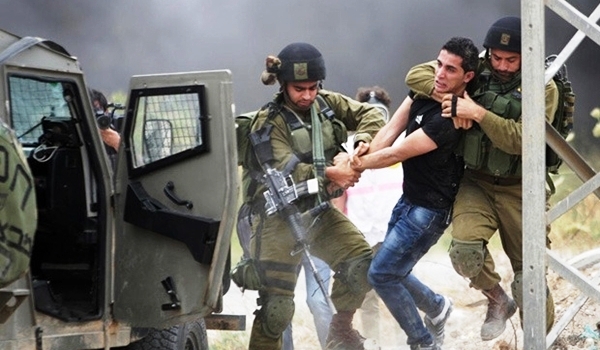 According to the Palestinian Commission of Detainees and Ex-Detainees Affairs, cited detentions were made in Palestinian territories.

The leader of the commission Abdul-Nasser Ferwana made an additional accusation to the Israeli forces denouncing the excessive use of force on a daily basis when making the detentions spreading panic and terror among Palestinian citizens.

The head of the committee also expressed his concerns about the physical and psychological torture suffered by all the detainees when arrested by members of the Israeli forces.

Ferwana also added that the international community should make its part and condemn Israel’s policy towards Palestinian citizens and compel them to stop the continuous violations to their human rights. 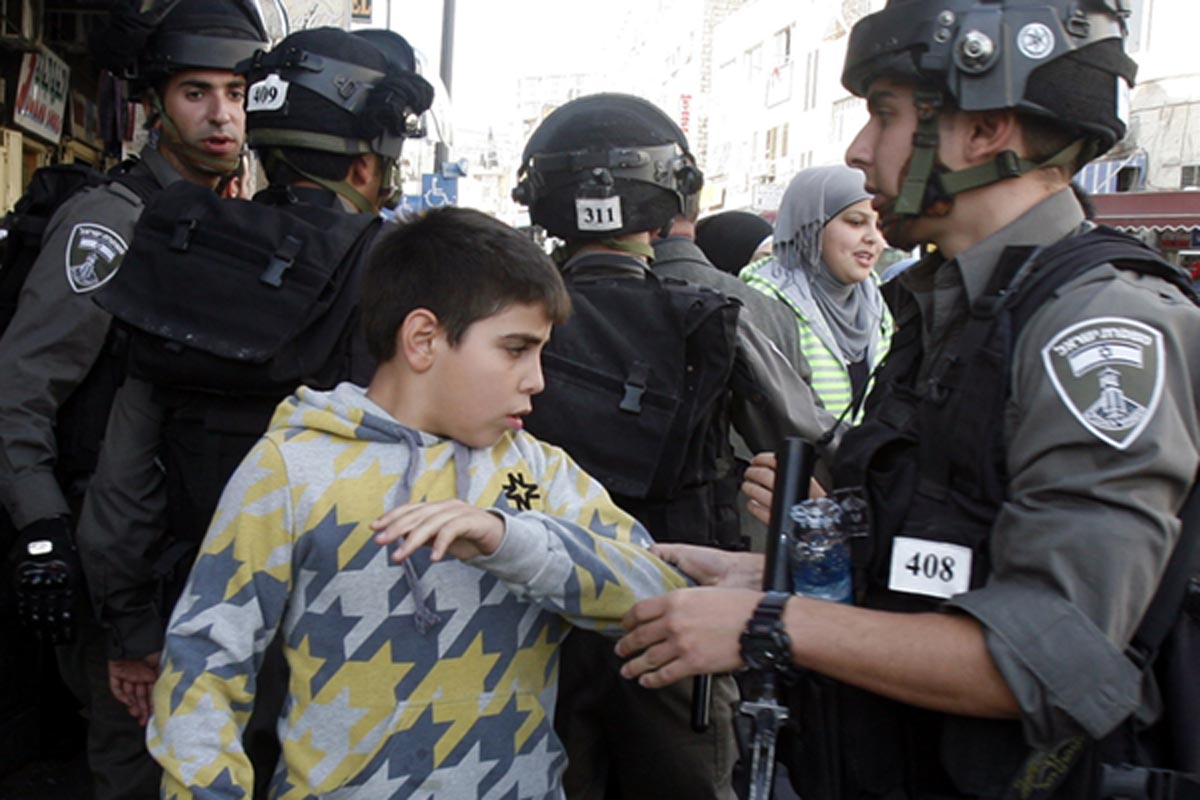 Over 7000 Palestinians are being held captive in Israeli prisons nowadays; many of them under the so-called administrative detention regime by means of which Israeli authorities can detain Palestinian citizens without formulation of charges or trial for a renewable period of 6 months.

Since August 2015, there has been a dramatic escalation of violence in the occupied territories of East Jerusalem, the West Bank and Gaza Strip after the Israeli regime imposed a series of restrictions for Palestinians to enter to the Al-Aqsa Mosque located in East Al-Quds. The cited compound is considered the third holiest site for Islam.

Until now, the conflict has left over 210 Palestinian citizens dead, children and women included.

And the world STILL turns away ….