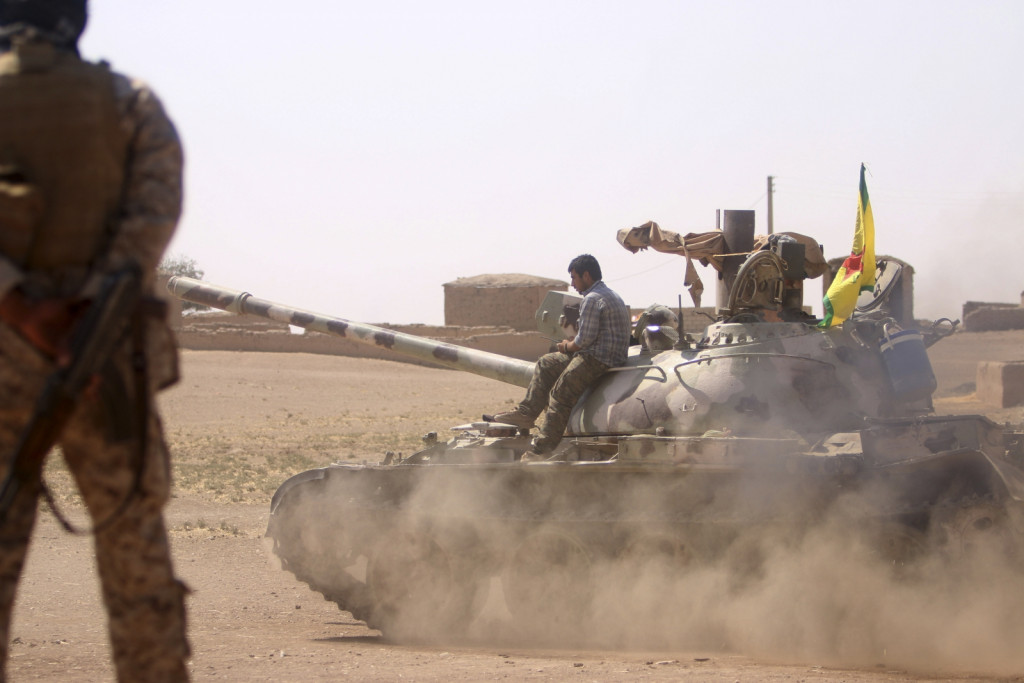 At least 536 ISIS members have been killed and 133 villages liberated by US-backed forces since the launch of the second phase of the Euphrates Wrath Operation on December 10, 2016, the leadership of the so-called “Syrian Democratic Forces” (SDF) announced on January 12.

“Since 10 December, 2016, our forces have been able to eliminate 536 ISIS terrorists, taking 12 terrorists as captives, and liberating 133 villages in western Raqqa.” a pro-Kurdish media outlet, Aranews, quoted the statement.

The SDF is a media brand used by the mainstream media to hide that the Kurdish People’s Protection Units (YPG) is a core of US-backed forces in northern Syria. 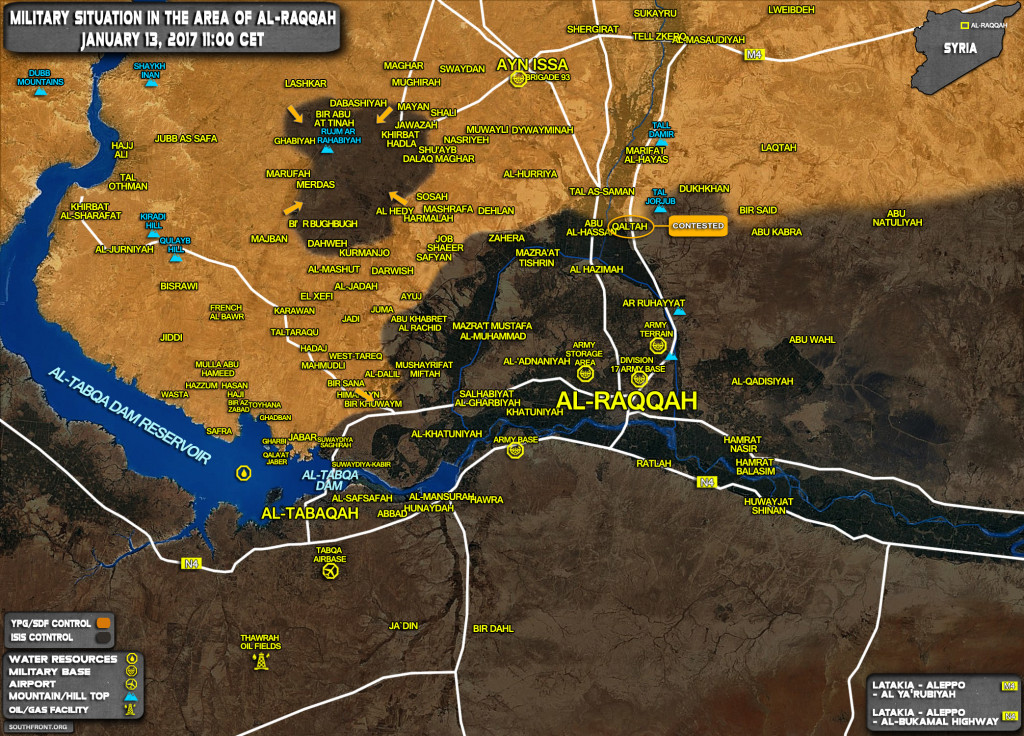 Are they the old White Helments, but just changed the name, owing to too many people realising that the White Helmets are only in terrorist controlled areas and nobody rescued has ever heard of them?

Token resistance and second rate troops, sacrificed by ISIS. Al Bab and Palmyra are obviously more important to ISIS, I wonder why….

Don’t ponder too hard, your little head might implode from oversimplification.

Lol you are stalking me, still butthurt little f4g? Hey I’m not interested go play with your daddy and his boyfriend and their priest…. and all NATO boys in Poland, they need a cheap, dumb b*tches like you :D

Judging by the amount of trivial and homo words you use in your vocabulary, you are a closet gay.

“You are a closet gay” “Take me out to dinner first”… nothing closet about you, you’re 100% homo… no surprise, with a name like ‘Jacek’ :D

So you like my name, but please, enough with the compliments already.

Take me out to dinner first, and only then I might consider the stalking.

So that’s why you’re stalking me, you’re lonely in your basement… No way dude! I’m not interested in polish janitors, sorry to hurt your feelings.

With your IQ you couldn’t hurt the feelings of an ant.

Ant? You are more like a cockroach (with IQ below 10, probably in minus)

Special needs for special spastics! That you my retarded friend!

Lol I’m certainly not your ‘friend’, you silly little retard, you have no friends, life, brain nor purpose… get back to your lonely depressed basement (and die there soon)

You’re nothing but a megalomaniac with an absurdly sensitive ego.

What are you talking about? Dirty Gypos like you don’t have toilets! ?

At least I’ll survive a nuclear war, can’t say the same thing about you. Nothing but an empty vessel, a pathetic excuse for a human being.

You are not a human being, you’re just a slimy excuse for a partially aborted fetus that is miraculously still drawing breath. Go die moron.

Did you say something? No, I didn’t think so.