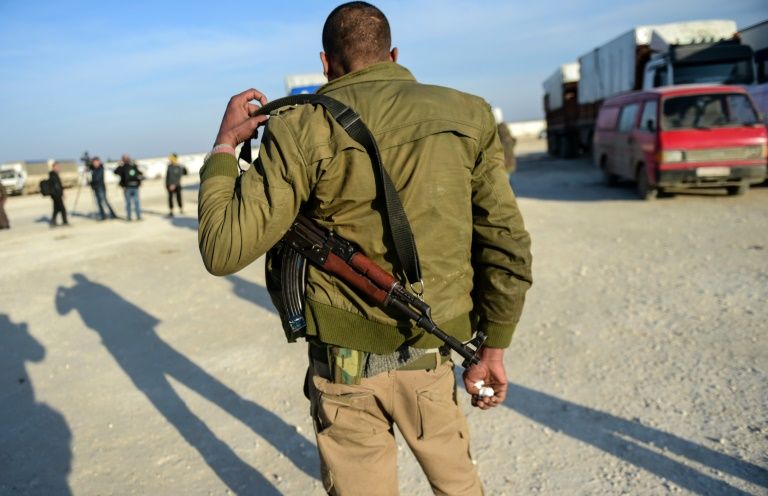 On Feb.17, at least 500 Turkish-backed militants crossed the Turkish border heading for town of Azaz in the province of Aleppo, Syria.

The militants crossed the Syrian-Turkey border at the Bab al-Salam border crossing. This group is reinforcements for militant groups have suffered setbacks at the hands of Kurdish YPG militia.

This is the second time in the recent days a large group of militants has crossed the border. On Feb.14, some 350 passed through the Atme border crossing armed with heavy and light weapons.

Meanwhile, Turkey continued shelling the positions of the Syrian government forces and Kurdish fighters in Northern Syria providing artillery support to militant groups for a fifth day in a row.

There are few pictures of Turkey-backed militants in Latakia. Any western media could be sure that they are “moderate opposition”: 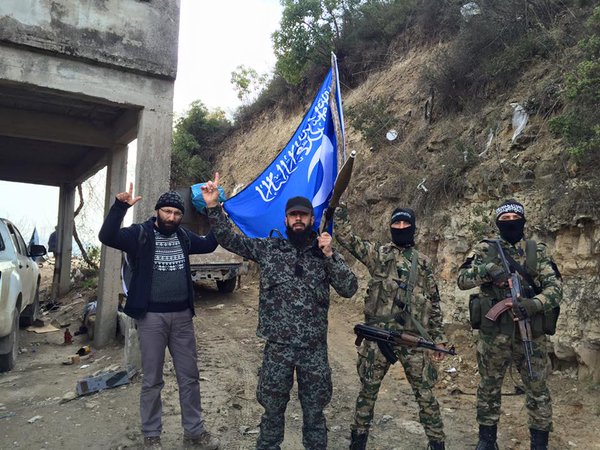 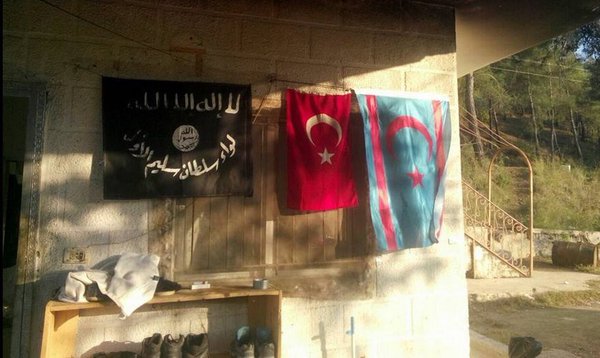