The Yemeni surface-to-surface missile also destroyed a number of military hardware and caused heavy damage to its infrastructure. 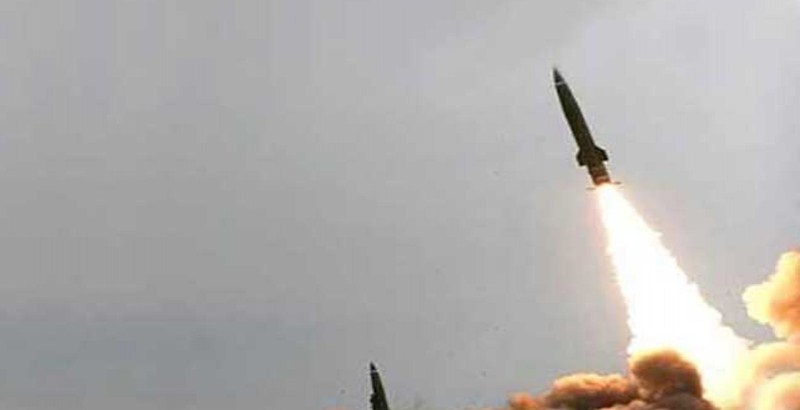 According to its report, in the early hour of Wednesday, the Yemeni army and Houthi Ansarullah movement targeted a Saudi military setup in Beir al-Maraziq region with a Qaher 1 ballistic missile, which killed more than 50 Saudi soldiers and their commanders.

The report also added that the Yemeni surface-to-surface missile also destroyed a number of military hardware and caused heavy damage to its infrastructure.

“Saudi warplanes bombarded on a truck carrying food supply for civilians on al-Matammah town in Jawf and those airstrikes killed at least 13 civilians. Later in the day Saudi attack helicopters also stroke on Khokha town in the western province of Hudaydah,” a battlefield reporter said.

Since last year March, at least 8,300 people including 2,236 children were killed so far in the Saudi aggression. Saudi coalition airstrikes have also destroyed country’s facilities and infrastructure including many hospitals, schools, and factories.

and the World watches and stays quiet.