A series of deadly terrorist attacks took place Indonesia on May 13 and 14, Indonesian newspaper The Jakarta Post reported on May 15.

According to The Jakarta Post, the terrorist attacks resulted in death of 25 people, including 13 suicide bombers. At least 41 people were reportedly injured.

On May 13, suicide bombers attacked three churches in the city of Surabaya. The bombers were from the same family headed by their father Dita Oepriarto. His wife and two girls aged 12 and 8 wearing suicide vests, blew up a church. The father blew up a car packed with explosives in another church. The third explosion was committed by his two sons aged 17 and 15 as they had ridden an explosive-laden motor scooter into a crowd and set it off.

Indonesian Police later identified Dita Oepriarto as the head of the East Java chapter of the Jamaah Ansharud Daulah (JAD), the largest terrorist group in the country affiliated to ISIS.

Following the three church attacks, another bomb went off in an apartment in Wonocolo, East Java province of Indonesia. The explosion killed three members of a suspected terrorist family.

On May 14, another family of suicide bombers reportedly attacked the Surabaya Police headquarters. The family rode two motorcycles, detonated with bombs. Six citizens and four police officers were injured.

Well at least half of those killed were the Wahhabi family “warriors of God”.
Saudi Arabia, spreading its “Good News” into another formerly laid back Asian nation.

The saudi wahabbi family has been put in charge by USA. 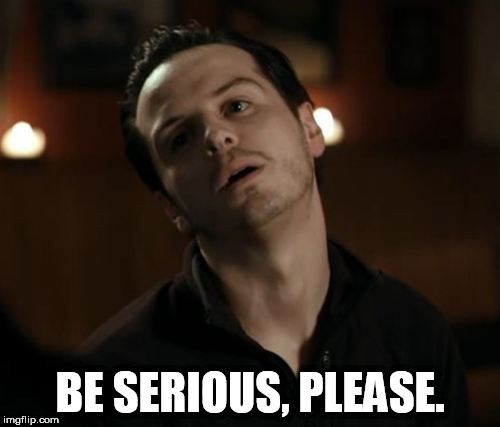 Can someone explain me something.

Why are muslims against israel ? They believe abrahamic garbage. They believe that jews are “god” chosen people.

Can someone explain me something.

Why are west secular countries for israel ? They think that religion must be outside of politics. And so, they should not support israel as israel is a religious-based country that implicate west countries in their religion.

Explain to me what are the goal of these attacks.

I am indonesian, moslem, living in the largest moslem population in the world. Our country have 5 religions recognized by our government. Trully speaking i am really hate with this attack. Some groups tried to bring the middle east war to Indonesia… , In my indonesian moslem, real moslem will not attack others

I’m not as familiar with Indonesian conflicts as I would like to be, but this area has a history of violence against their Christian minority. I recall stories from missionary families that some of the locals were openly hostile to them.
What I find interesting is that ISIS in this region has not gone the route of Egypt or Afghanistan, where the objective is to bring anarchy, these seek true Jihad where the objective is drive infidels out. This is what makes me think that these particular terrorists only share a name with the former caliphate and nothing more.