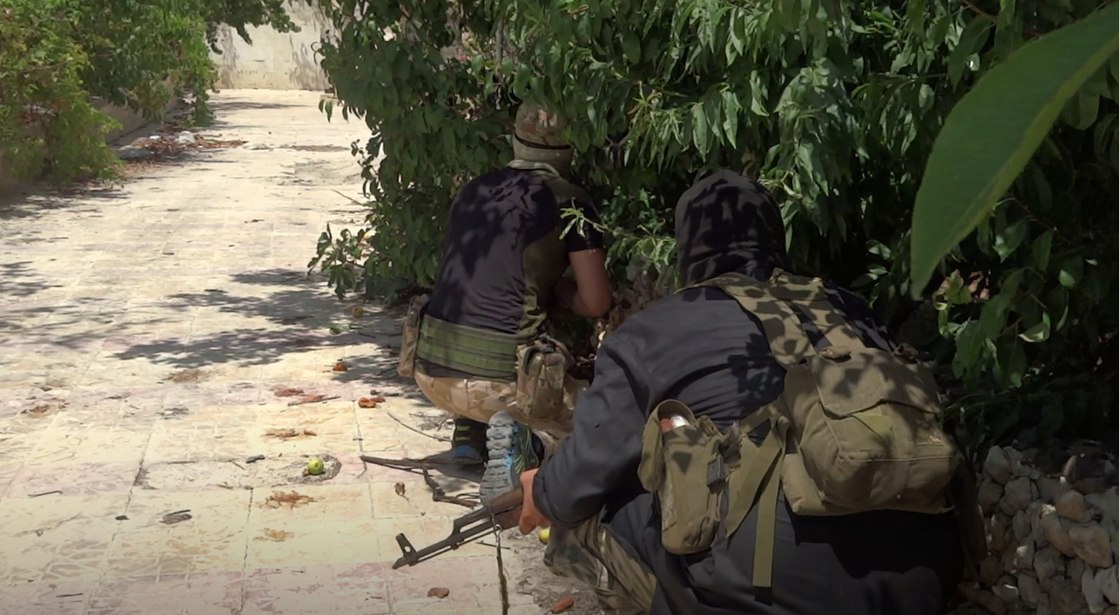 On May 31, unidentified gunmen assassinated a soldier of the Syrian Arab Army (SAA) in Daraa’s city center, in the country’s southern region.

Hassan Fahd Najm al-Khaldi was shot and killed near the National Hospital in the northern part of Daraa city, commonly referred to as “Daraa al-Mahata.” Pro-government sources said al-Khaldi’s body received a large number of gunshots.

Al-Khaldi, originally from the town of Tell Shihab in northwest Daraa, was reportedly serving in the ranks of the SAA’s 4th Division.

In a separate incident, the dead bodies of two relatives, Taha Mousa al-Sa’di and Hail Mohamad al-Sa’idi, were found near the town of Nawa in northern Daraa. The two men were tortured and then executed by unidentified gunmen.

A series of attacks targeted Syrian service members and ex-rebels in Daraa during the last few months. ISIS claimed responsibility for some of them.

The SAA is reportedly preparing to carry out a large-scale security operation in Daraa, possibly in cooperation with ex-rebels. Two days ago, the 4th Division established several checkpoints in the northeastern countryside as part of the ongoing preparations for the operation.

Nobody can be surprised about this……..cease fire agreement between Russian and Turkey (NATO member).

No soldiers from the 5th army corps are being killed, that’s good, it’s just the soldiers from the 1st, 2nd, and 3rd army corps and members of the Air Force Intelligence, gee I wonder why, duhh. And where’s Hezbollah gone, has someone come to their senses and pulled them back out of Daraa, just a few days after they arrived, I haven’t heard a peep about them for a few days now so I have to wonder where they are, no one’s complaining about their heavy handed tactics so I have to assume they’re not active yet, so where are they?