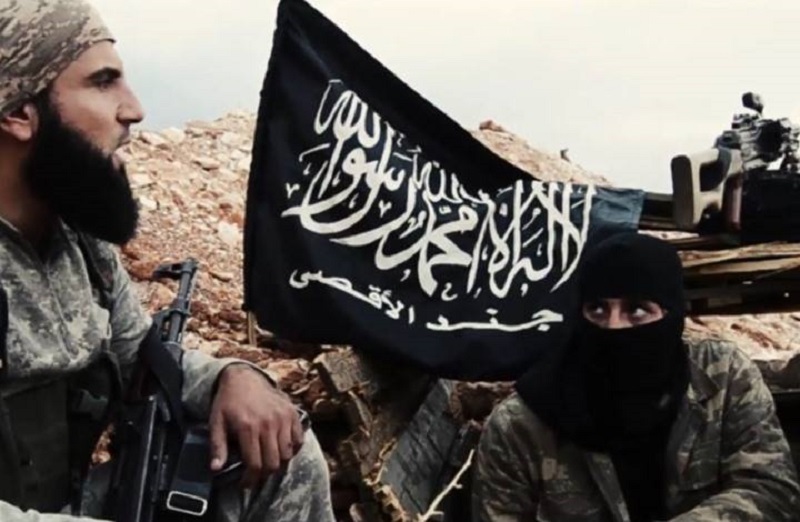 46 militants were killed in infighting between Tahrir al-Sham, a Jabhat Fatah al-Sham-led coalition of various militant group, and Jund al-Aqsa in the countryside of Hama and Idlib, according to a report of the so-called “Syrian Observatory for Human Rights”, a hardcore pro-militant media outlet based in London.

Earlier this month, Jund al-Aqsa announced its allegiance to the ISIS terrorist group and seized 17 populated localities from other “moderate opposition groups” in the province of Hama and Idlib.