More than 40 soldiers from Afghanistan, who were being trained in US, have gone missing since January 2015. According to the US Defense Department, about 40 soldiers from Afghanistan, who visited the US for military training, have gone missing for less than two years.

As spokesman for the Pentagon Adam Stump told the Reuters news agency, a total of 44 Afghan soldiers have gone missing in the US since January 2015. He noted that only since September, military bases have been left by eight Afghan soldiers without any authorization.

“The Defense Department is assessing ways to strengthen eligibility criteria for training in ways that will reduce the likelihood of an individual Afghan willingly absconding from training in the US and going AWOL (absent without leave),” Stump said.

The representative of the Pentagon also stressed that before being allowed to enter into the US, all Afghans, who participate in the country’s training program, are vetted in order to make sure that they are not affiliated with militant groups and have not taken part in human rights abuses.

Since 2002, more than $60 billion have been spent by the US to train and equip Afghan troops, but the security situation still remains precarious.

In recent months, a number of districts in the provinces of Takhar, Helmand and Baghlan have been seized by the Taliban. According to experts, the troops suffer a defeat because of insufficient training to fight the Taliban and low morale, as well as of a lack of economic opportunities in the country. 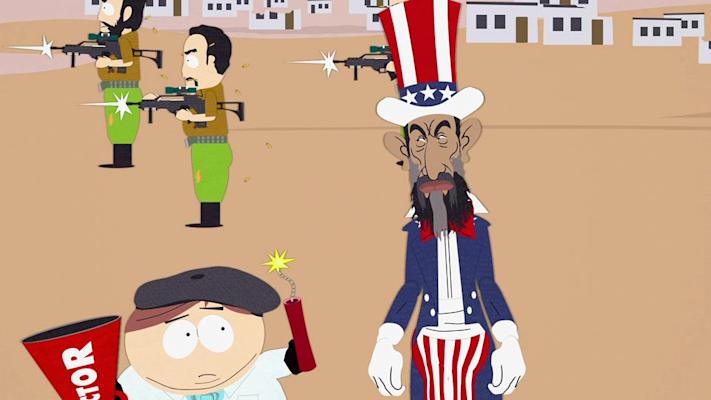 I love the new Afgan cooks and waiters in my local reataurant !! US Army keep it up please !! I am thinking of hiring these guys since they are willing to work for 3 dollars an hour !!