The Yemeni rebels and popular forces attacked the military positions of the forces loyal to former fugitive president Mansour Hadi in Hajjah province, killing a sum of 40 militias. 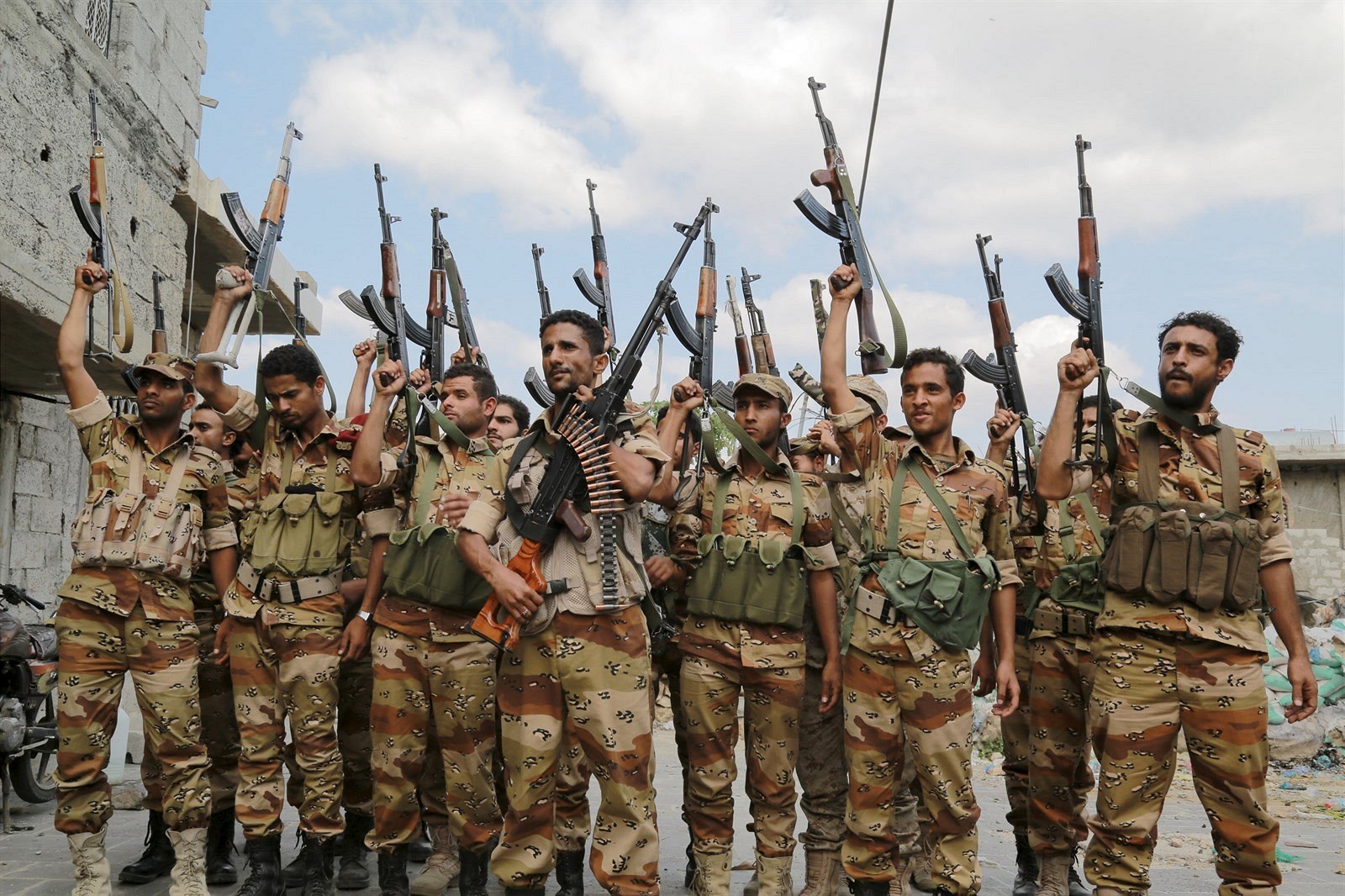 The military positions of the forces loyal to fugitive president Mansour Hadi in Hajjah province were attacked by the Yemeni rebels and popular forces; a sum of 40 militias were killed, the Fars news agency reported on Friday.

The ceasefire agreement has been ignored by the Saudi fighter jets, attacked several cities across Yemen. Several Yemeni civilians, including women and children, were killed during the attacks.

On July 16, a ballistic missile was fired by Ansarullah forces at army base held by pro-Hadi militias. At the same day, the Saudi-led forces’ convoy was targeted with a ballistic missile near Farza 9 military base by the Yemeni rebels. The Yemeni missile precisely struck the military convoy and the Saudi-led forces sustained heavy casualties. There were no immediate reports on the exact number of casualties, but eyewitnesses confirmed that the missile landed precisely on the convoy.

According to reports, the attack in the Bab el-Mandeb region in the country’s southwestern province of Taiz claimed around 180 lives of troops, including foreign mercenaries.

Meanwhile, several dozen civilians were killed and several others were wounded in a string of Saudi aerial attacks against several areas across Yemen. Twenty people lost their lives and 16 others sustained injuries in a Saudi airstrike against the Jabal al-Naar mountainous area in Mukha district.

According to the defense ministry, the Yemeni missile strike on Farza 9 military base wounded tens of other pro-Hadi militias.

The Yemeni missile attack was a response to the Saudi airstrikes on Yemen’s civilians.

On July 17, the Yemeni rebels launched the second ballistic missile attack over the past 24 others.

Yemeni attacks are carried out in retaliation for Saudi Arabia’s aggression against Yemen which was launched on March, 2015. Nearly 10,000 people have been killed and at least 19,000 others were wounded since the onset of the aggression. The aggression aim is to restore power to Hadi, who is a staunch ally of Riyadh.